Some 29.7 per cent of India’s land is degraded, according to a new ISRO atlas 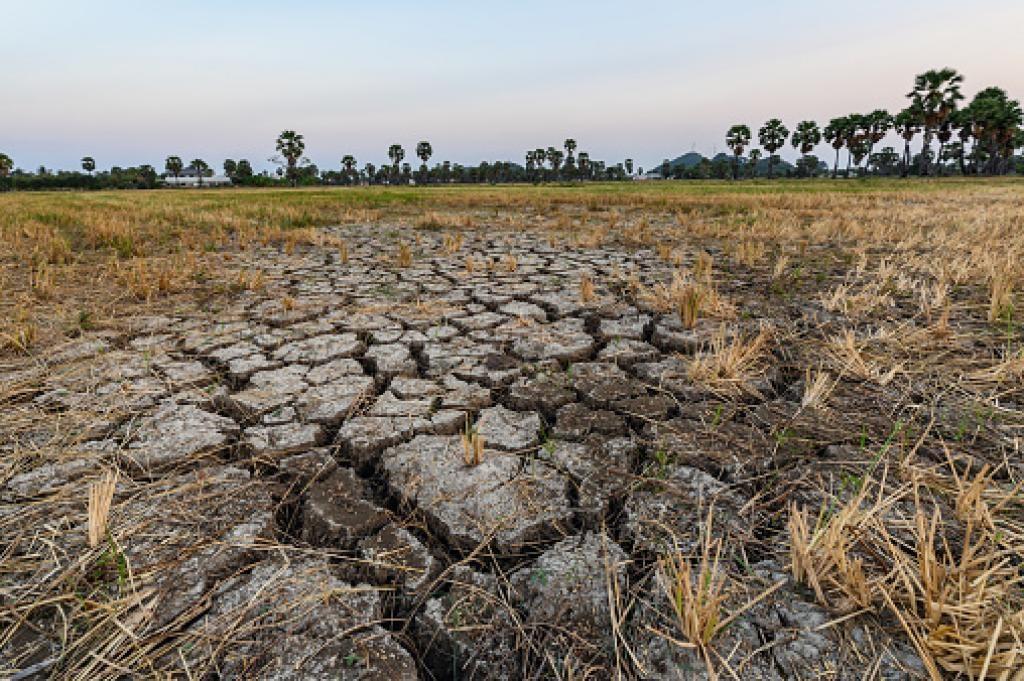 Prime Minister Narendra Modi had said in June that India was on track to achieve its national commitment of land degradation neutrality. But the findings of a new document prepared by the Indian Space Research Organisation (ISRO) have revealed otherwise.

Some 97.85 million hectares (mha) of India’s total geographical area (TGA) of 328.72 mha underwent land degradation during 2018-19, according to the Desertification and Land Degradation Atlas of India.

This means that 29.7 per cent of the country’s land in that year became degraded, according to the Atlas that was published in June 2021 by the Space Applications Centre (SAC), Ahmedabad.

SAC comes under ISRO. The atlas was made available on its website recently.

Modi had added that India was working to restore 26 mha of degraded land by 2030 while speaking at the UN High-Level Dialogue on Desertification, Land Degradation and Drought.

India is a signatory to the United Nations Convention to Combat Desertification in Paris signed on June 17, 1994.

Around 23.79 per cent of the area undergoing desertification / land degradation with respect to TGA of the country was contributed by Rajasthan, Maharashtra, Gujarat, Karnataka, Ladakh, Jharkhand, Odisha, Madhya Pradesh and Telangana.

To read more on land degradation and desrtification, click here

India witnessed an increase in the level of desertification in 28 of 31 states and Union territories between 2011-13 and 2018-19, a closer look at data in the atlas showed. This included Goa and Odisha, where desertification had declined between 2003-05 and 2011-13.

However, land degradation and desertification was declining in Uttar Pradesh, Rajasthan and Telangana in 2018-2019.

Loss of soil cover, mainly due to rainfall and surface runoff, was one of the biggest reasons for desertification. It was responsible for 11.01 per cent of the desertification in the country, the ISRO atlas said.