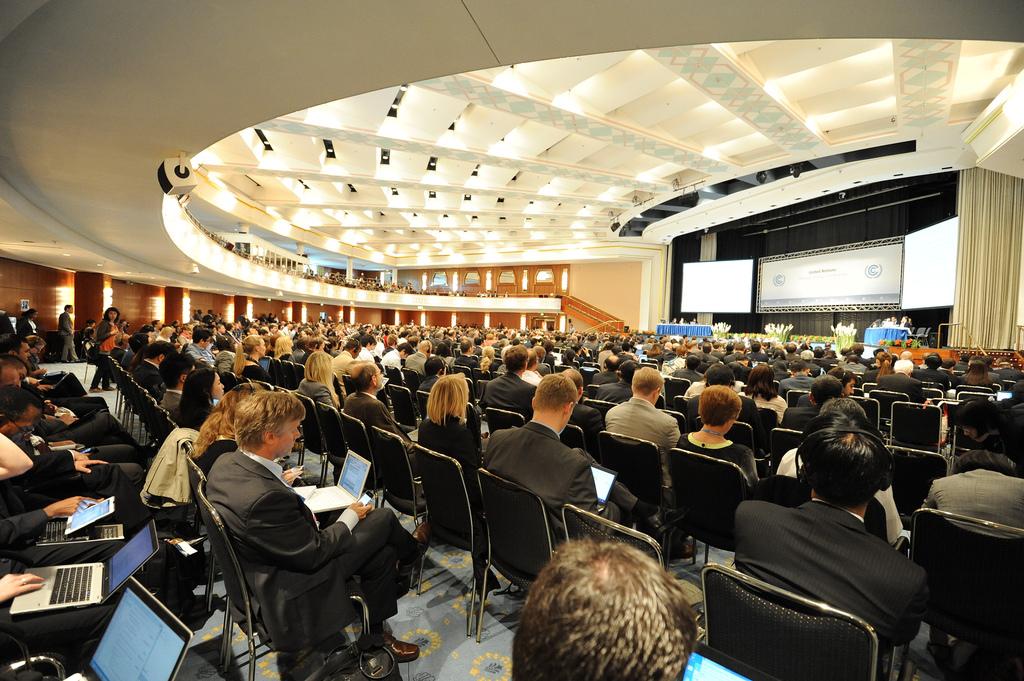 The eighth Executive Committee (ExCom) meeting on climate-induced loss and damage, which took place in Bonn between September 18-21, concluded with developed countries, once again, stalling meaningful discussions on financial resources to address the issue.

The meeting, which was conducted within the framework of the Warsaw International Mechanism (WIM), had two key agenda items. The first agenda item was to agree on the outline of the technical paper on finance for loss and damage. This technical paper, to be prepared by the secretariat, would elaborate on the sources of financial support for addressing loss and damage as described in relevant decisions. It would also detail out modalities for accessing such support. The financial sources are provided through the Financial Mechanism under UNFCCC—Global Environment Facility and Green Climate Fund—and outside the Financial Mechanism, which include Adaptation Fund, African Risk capacity, development assistance, sovereign wealth funds, private sector, Asian Development Bank and World Bank assistance.

Once the technical paper is prepared by June 2019, it will be considered for adoption by the ExCom. The paper would also inform the review of the WIM scheduled by the end of 2019.

The second agenda item was the task force on displacement that was established in March 2017 to develop recommendations for integrated approaches to avert, minimise and help people deal with sudden and slow extreme weather events.

On sustainable financial resources to address loss and damage

While the forum provided an opportunity to detail out issues with regard to loss and damage, the developed countries turned a blind eye on the issue of reliable and sustainable sources of finance for developing countries to provide long-term solutions to rising loss and damages owing to their greater vulnerabilities. On the contrary, developed countries referred to Official Development Assistance and multilateral channels—focusing largely on mitigation—to mobilise funds in developing countries, much of which is also loan-based.

On assessment of loss and damage

Addressing loss and damage requires consensus on assessment and measurement as there is serious lack of reliable data regarding the same. The response measures, as a result, are shoddy and inadequate. Such assessments also need to take into account the most vulnerable communities, including women and children. The Excom meeting failed to come up with concrete outcomes on this issue as well.

A specialised forum on loss and damage in the form of WIM has largely marginalised the role of loss and damage in mainstream climate negotiations. At the Bangkok climate intersessions, largely due to the efforts of developing countries and civil society, loss and damage found references with respect to other elements of Paris Agreement, including Global Stocktake, Transparency Framework and Finance. Such references will, however, require consensus before the language is legally inscribed on the rule book for implementation of the Paris Agreement.

It has been five years since the mechanism came into existence (in 2013) as one of the important outcomes of the Warsaw Summit in 2013. Its effectiveness can now be put to question due to extremely slow pace of discussions and little progress on issues with no money till now in the fund. Hopefully, the next year’s review would help in revisiting the question of addressing loss and damage in the light of increasing extreme weather events ravaging every part of the world.