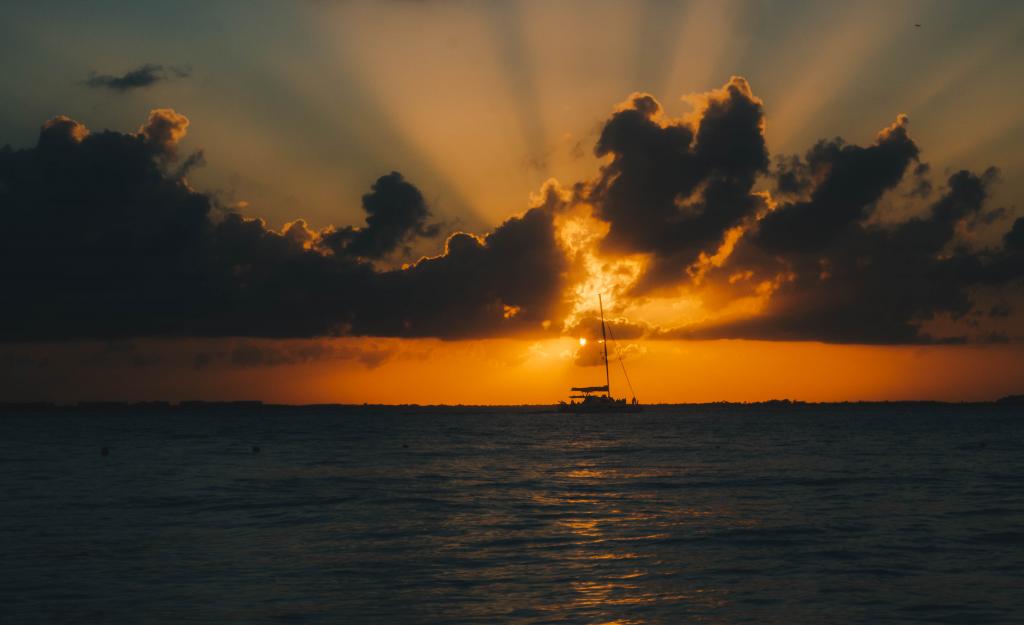 Climate negotiations have always been an exercise in chasing shadows, but we don’t know how big this shadow is likely to be. All we have had are broad and vague estimates. We have never known exactly how much warming we are likely to be faced with at the end of the century. Scientists are still trying to make sense of all the variables involved that is enough to give us one simple number and rid us of the uncertainty of expected temperature rise. It has been widely accepted that the world is likely to see an increase between 1.5 and 4.5 degrees Celsius by the end of the century.  Still, the range was enough to drum up a consensus among nations that global warming must be limited to 2 degrees Celsius by 2100. Now a potentially significant new research finding has managed to cut down this probabilistic range by 60 per cent.

This range reflects the equilibrium climate sensitivity—a measure of how much the Earth would warm if CO2 in the atmosphere was simply doubled and the earth’s climate was allowed to come to a state of equilibrium with this CO2-rich atmosphere. A team of scientists from the University of Exeter and the Centre of Ecology and Hydrology, both based in the UK, has now analysed temperature fluctuations over the last 136 years in a way that reduces uncertainty around the sensitivity of climate to increase in CO2 level in the atmosphere. Instead of using global warming trends observed till date, the research paper, published in scientific journal Nature, started on a blank slate and analysed yearly temperature variations, correlating the changes with carbon concentration to reveal sensitivity of climate.

The researchers ran 16 models in all to search not for warming trends, but rather for yearly temperature fluctuations and their relationship with climate sensitivity. Combining these with observed temperature variations the scientists were able to come up with a new fine-tuned estimate of how much the Earth is likely to warm by the end of the century. According to the researchers, the likely range of warming by the end of the century is now 2.2 to 3.4 degrees Celsius. The chance of limiting warming to 1.5 degrees Celsius by 2100, the ideal limit set by the Paris agreement, is only about 3 per cent while the chance of reaching the previously believed upper limit of warming has been found to be around just 1 per cent. In a probabilistic sense, researchers believe that the earth is most likely to warm by about 2.8 degrees Celsius.

While the new findings seem to be good news since it has upended previously thought upper limits of global warming, it is also ominous in the sense that even the lowest probable warming, according to the researchers, breaches the limit set under the Paris Agreement.

So, while the chance of reaching cataclysmic levels of warming is miniscule, the likelihood of achieving the objective of the Paris Agreement seems more uncertain. Of course, the models have been run on global averages and are likely to have missed out on local and regional factors which, scientists believe, could have a big role to play in the ongoing unfolding of climate change. Another potentially crucial aspect has been missed that could derail the new estimates—tipping points in earth’s geophysical, natural and climatic systems, beyond which changes accelerate, lose equilibrium and become irreversible.