El Niño did not influence global climate in 2017, but still anomalies are sobering

In 2017, carbon dioxide concentration at Earth’s surface was 405 ppm—greater than the 2016 level 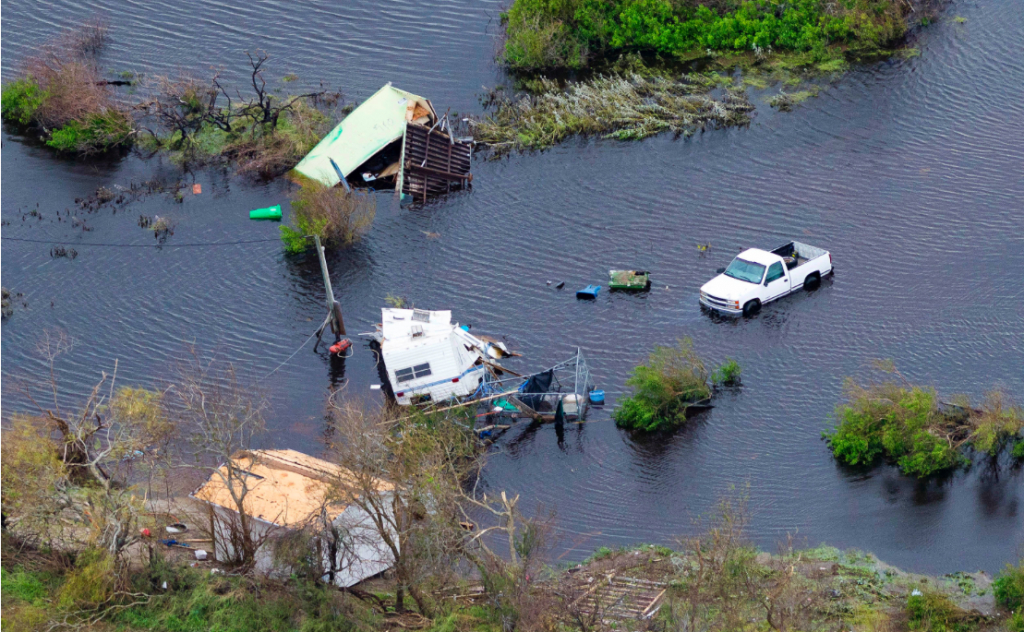 Not just for a hyperactive hurricane season, 2017 will be remembered for being the warmest ever year that didn't feature an El Niño, according to the State of Climate 2017 report by American Meteorological Society. “The global temperature across land and ocean surfaces ranked as the second or third highest, depending on the dataset, since records began in the mid-to-late 1800s,” the report observed.

In 2017, several other records were created. The annual global average carbon dioxide concentration at Earth’s surface was 405.0± 0.1 PPM—which is 2.2 PPM greater than the 2016 level and the highest ever since the atmospheric measurement was recorded. The global growth rate of CO2, according to the report, has nearly quadrupled since the early 1960s.

Problems in the poles

In the Arctic, land surface temperature was 1.6°C above the 1981–2010 average last year, the second highest (after 2016) since the record began in 1900. “Exceptionally high temperatures were observed in the permafrost across the Arctic, with record values reported in much of Alaska and northwestern Canada,” according to the report.

In August, Chukchi Sea broke high sea surface temperature records with some regions becoming as warm as +11°C or 3° to 4°C warmer than the long-term mean (1982–present).

Globally, glaciers across the world lost mass for the 38th consecutive year on record and Antarctic sea was not left untouched. The ice extent, which remained below average for entire 2017, saw record lows during the first four months.

Alarmingly enough, global mean sea level in 2017 was the highest annual average in the last 25 years, with the level rising to 77 mm above the 1993 average.

In the tropics, 2017 experienced 85 named tropical storms. The North Atlantic basin was the only basin to experience an above-normal season. While Harvey produced record rainfall in Texas and Louisiana, Irma was the strongest tropical cyclone globally in 2017 and the strongest Atlantic hurricane outside of the Gulf of Mexico and Caribbean on record with maximum wind speed of 295 km per hour.

Precipitation in 2017 was clearly above the long-term average. Russia, for example, reported its second wettest year on record (after 2013) and Norway experienced its sixth wettest year since records began in 1900.

In India, heavy rain and flood-related incidents during the monsoon season claimed around 800 lives. In August and September, above-normal rain triggered the most devastating floods in more than a decade in the Venezuelan states of Bolívar and Delta Amacuro. In Nigeria, heavy rain during August and September caused the Niger and Benue Rivers to overflow, bringing floods that displaced more than 100,000 people.