Forced displacement is the new norm in India 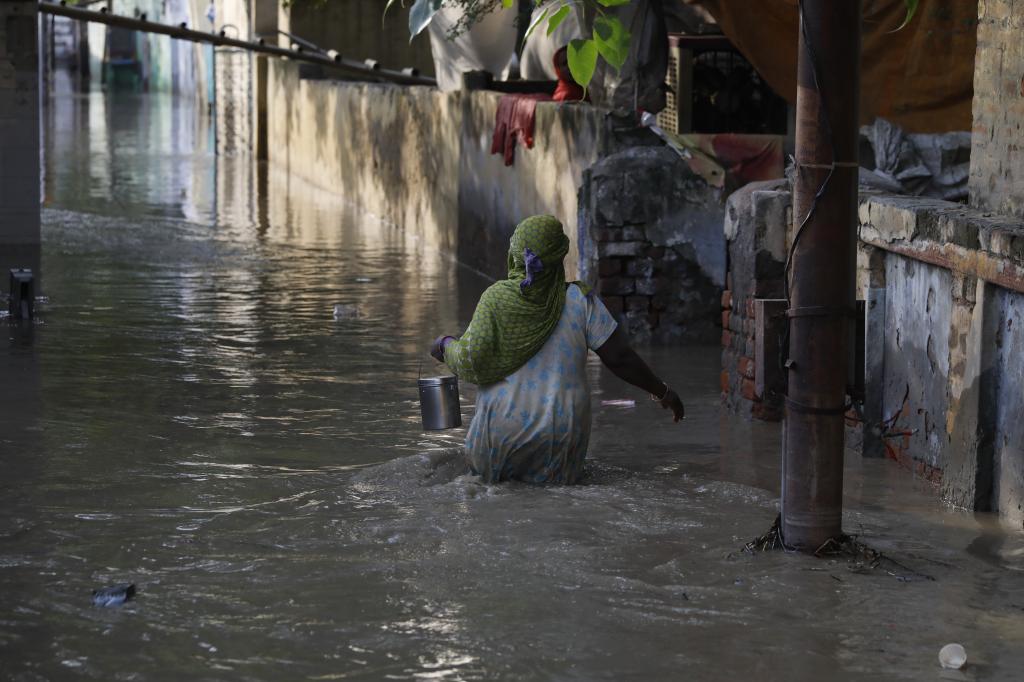 For many of us, the novel coronavirus seems a surreal monster that lives somewhere out there, away from us, invisible. The economic repercussions — job loss, salary cuts, irregular gigs — are more personal, immediate and scary.

The spectre of joblessness comes a-visiting once every decade to our drawing rooms; for the migrant worker, however, it’s the norm. Add SARS-CoV-2 to the unhealthy mix, and it’s potentially fatal.

The current crisis is forcing millions of India’s workers to make the primordial journey, but back from to the Promised Land; in some cases only to die enroute or at destination, with no messiah to part the Red Sea for them. Might seem dramatic, but not far from reality for the poor and internally displaced.

Internal displacements because of disasters like cyclones and floods are alarmingly common in India: More than 5 million new such displacements in 2019 — the most in the world — according to the Internal Displacement Monitoring Centre (IDMC). 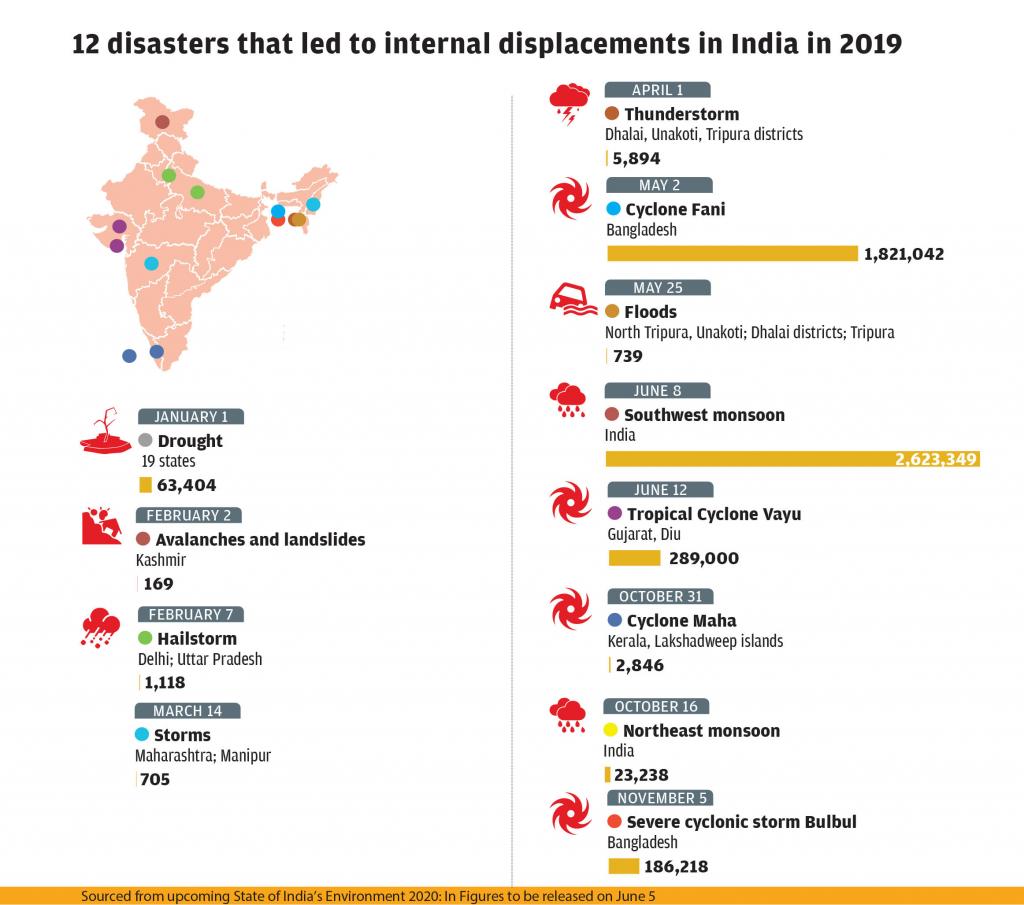 Bulk of the displacements were triggered by extreme weather events that can be linked to climate change. To give an idea of the scale, India saw the wettest monsoon in 25 years in 2019, which triggered 2.6 million new displacements.

Cyclone Fani was responsible for another 1.8 million new displacements in the same year. Similar numbers are expected this year due to the Cyclone Amphan and near definite signs of a weak monsoon.

Between 2008 and 2019, the country recorded about 3.6 million internal displacements a year. “Around 68 per cent of the country is prone to drought… and 75 per cent of the coastline is vulnerable to cyclones and tsunamis. These physical factors combine with the country’s high population density, poverty levels, rapid urbanisation and environmental degradation to make it the country most at risk of disaster damage and displacement in South Asia”, says IDMC.

The country’s population tectonic plates seem constantly shifting leading to people sweeping through the country unanchored in waves. The current crisis has only quickened the pace of these shifts to bizarre extents.

Ekta Parishad, a non-profit helping migrant workers return home across India, has collected primary information of 31,424 migrants between April 11 and May 20. Of the 24,681 stranded adults, 37 per cent are daily wage earners, followed by industrial laborers such as construction workers (30 per cent), farm labourers (26 per cent), and laborers employed in the services sector (7 per cent).

These are mostly illiterate migrants who have to flee home in the face of the crises. The findings are in line with the trends seen in Census 2011, which shows that the bulk of the new migrant workers (who have migrated less than 10 years ago) have little or no educational qualifications.

In contrast, 56 per cent of the new migrants from urban areas were illiterate or had finished some level of schooling.

Just to re-align the perspective, one in every five migrants currently desperate to return ‘home’ is a child (up to 14 years), suggests the Ekta Parishad data. In a world turned upside down in all manners of speaking, this is not the most shocking statistic.