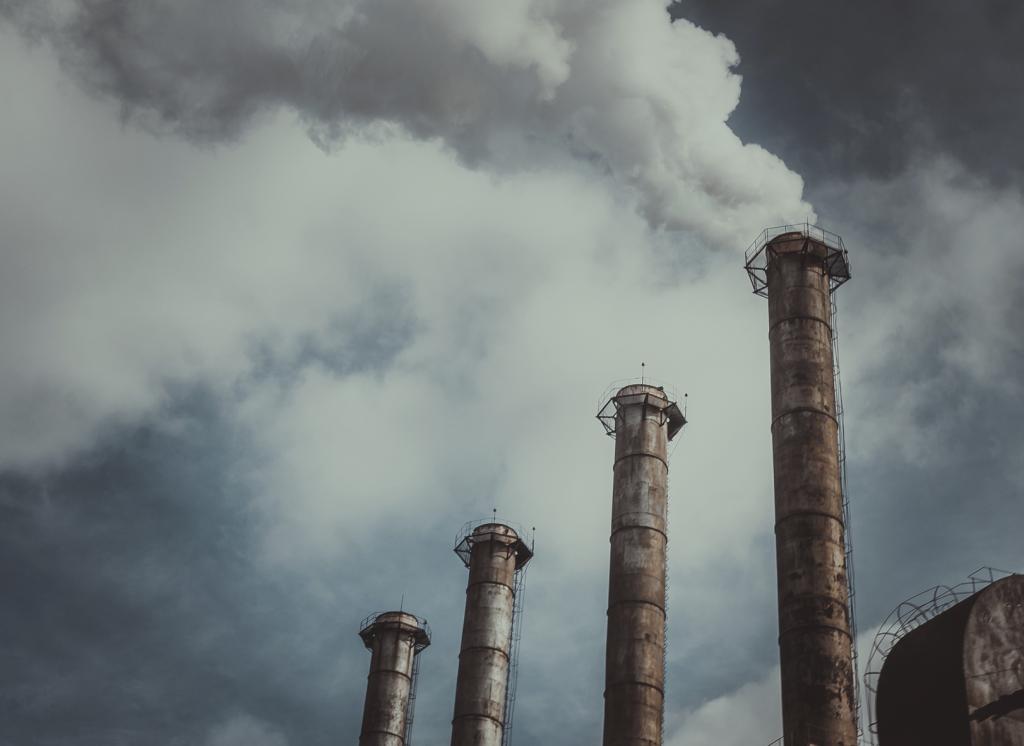 About 540 Gt of carbon emitted since the Industrial Revolution has likely contributed to the recent IPWP expansion (Photo credit: iStock)

There are gross shortcomings in emission reduction pledges made by countries towards the Paris Agreement, according to a new assessment. The study, published in the journal Nature, has found that the pledges will lead to a global temperature rise of 2.6 to 3.1°C by the end of the century, missing the 2°C target by a wide margin.

The study, conducted by researchers from the Austria-based International Institute for Applied Systems Analysis (IIASA), states that the entire carbon budget required to limit warming to 2°C would be exhausted by 2030.

The researchers made projections about the temperature rise based on the assumption that emission reduction efforts would continue at the same rate after 2030 which marks the end of the pledge period. They called for a strengthening of countries’ Nationally Determined Contributions (NDCs) if the world is to meet the 2°C target set by the Paris Agreement.

“To go the rest of the way, we would need to assume much more stringent action after 2030, which leads to emissions reductions of about 3-4 per cent per year globally,” said Niklas Höhne, a researcher at the NewClimate Institute in Germany and Wageningen University who also worked on the study. “But in practice, switching to such stringent reductions right after 2030 would be challenging, and require time—that means that in order to ensure a chance of meeting these targets, we need significant further action from countries before 2030.”

This study confirms the fears of many experts, who have called the emissions targets “unambitious”. It also makes the even more stringent target of 1.5°C—considered “desirable” by the Paris Agreement—seem entirely unachievable. Another recent study had stated that the world must aim to limit global temperature rise to 1.5°C instead of 2°C as even 0.5°C more global warming can have devastating effects on the planet’s climate.