Frequency of heat waves increasing; we must prepare for it: experts 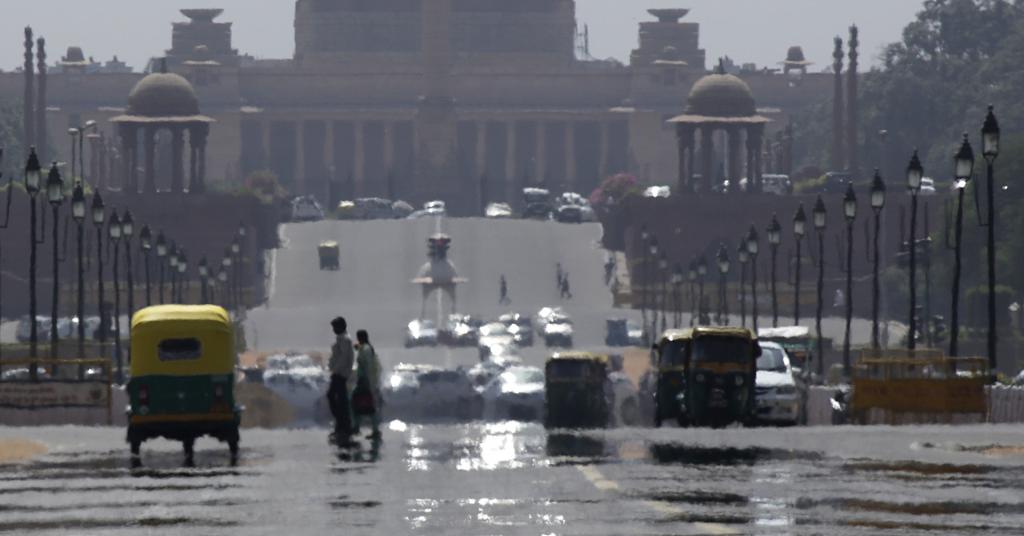 Members of various national and regional meteorological and public health institutions congregated in Delhi on March 28 to attend National Workshop on Heat Wave Forecasts for State Level Preparedness. The workshop was organised under the leadership of the India Meteorological Department (IMD) to help states prepare for the health impacts of heat waves.

Heat waves or prolonged periods of extreme heat have become increasingly frequent the world over and India is no exception. Global warming is suspected to be the culprit. Recent years have seen several cities, especially in central India, suffer from heat waves in successive years. Exposure to heat is the third most deadly natural cause for mortality according to the National Crime Records Bureau, in spite of being notoriously difficult to pin down as a cause of death and severely underreported.

Moreover, heatwaves are not categorised as a natural disaster, making them ineligible to be covered under central governmental compensation schemes. Local governments have woken up to the perils of heat waves and the need for preparedness is slowly being recognised in several regions of the country.

Over the past five years, cities like Ahmedabad, Nagpur and Bhubaneshwar, among others, have prepared Heat Action Plans (HAP) to help citizens cope with the heat better. Public awareness drive and contingency measures put in place by local officials have curbed mortality in cities like Ahmedabad, Nagpur and Bhubaneshwar in summers. The workshop, being held until March 29, aims to regularise this practice among cities that face prolonged spells of heat during the summers by bringing together central and state government officials as well as members from public health institutions, meteorological institutions, and members of non-profits.

“Climate has several ambiguities but in forecasts across models, the one thing that has no ambiguity is the increase in occurrence of heat waves and also of extreme rain days. This is clear and we must prepare for it. We can already see several cities suffering from frequent heat waves,” said M Rajeevan, secretary of the Ministry of Earth Sciences. “The tricky part is that heat waves are caused by a culmination of local and global factors. IMD, since last year, has started providing 15-20 day temperature forecasts every five days for improved preparedness,” he added.

One challenge that was identified was the last-mile connectivity to the public to increase awareness and mobilise action. The other challenge highlighted during the first day of the workshop was the unavailability of reliable and systematic health data. Akhilesh Gupta, advisor to the Department of Science and Technology, said that a National Health Repository was being planned to solve the issue.

Somewhat controversially, India does not use the Heat Index while issuing warnings of heat waves. The Heat Index is an international standard being used to estimate the impacts of heat on the human body. The reason, explained SC Bhan, a senior scientist with the IMD, was that the international norms didn’t work in Indian conditions. “The heat index was tried out on an experimental basis last year but was not found to be suitable but there is a need to work on an Indian version of the Heat Index that integrates other local environmental and human factors,” he said.

In late February, the IMD issued an “above normal” seasonal forecast for the summer of 2017 with the north western to face the brunt of the heat. The second day of the workshop is to be used to produce a normative action plan for the coming summer.