From zero to agreement in nine hours?

Amidst floundering negotiations, Ministers and heads of state appear to be negotiating a draft agreement text face-to-face 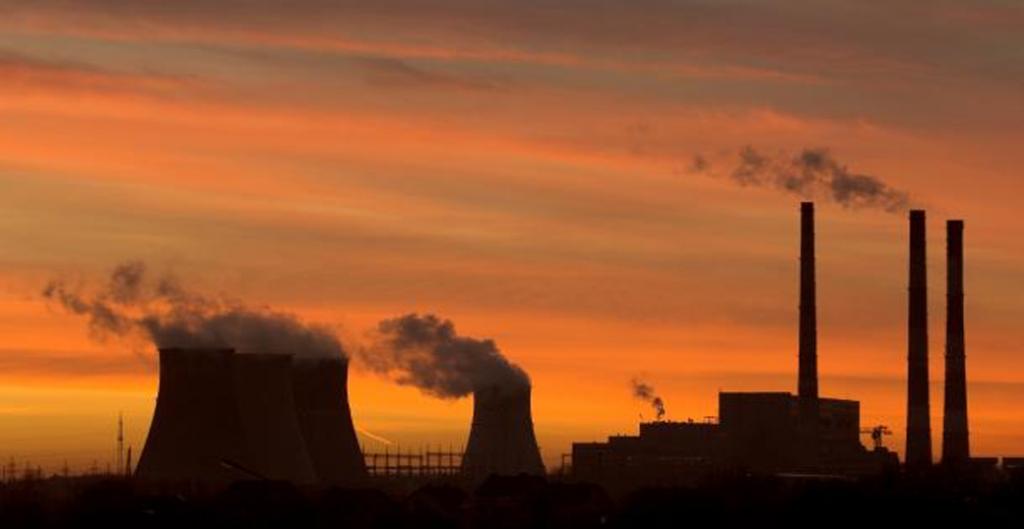 The Bella Centre is an isolated venue, a virtual island located in a modern suburb of Copenhagen, surrounded by fences and roads on all four sides.

This morning, as world leaders including President Obama arrive for talks, lunch, and (probably) a signing ceremony for a Copenhagen climate deal at 3 p.m., the Centre and surrounding areas are under exceptionally tight security. All around, there's an enforced stillness.

Inside the Centre itself, however, there's chaos and confusion. As of now, it appears there's still no agreement and no completed draft for a document that would need to be signed in about nine hours. And, every time you ask someone the question, "what's going on?", you get a different answer.

From amidst the whirlwind of rumours, and from some first-hand observations, here's what Equitywatch has managed to gather as of 6 a.m:

Contact groups, convened earlier in the day to try to reach consensus on key elements of the AWG texts, have been pursuing their work late into the night. There seems to be progress on some issues, and negative progress on others (i.e. more and more brackets being introduced into the drafts).

Overall, there's a strong sense that these processes will not be able to complete their (Herculean) task today. And, in response to this realisation, negotiators seem to have been given widely divergent instructions by their respective governments: everything from remove brackets and compromise, to add brackets and stall.

Dinner with the Queen

In the meantime, since many heads of state have now arrived in Copenhagen, informal negotiations appear to be happening at multiple levels: among heads of state; among mixed groups of leaders and Ministers; among larger groups with political staff and negotiators; etc.

Last night, the Queen of Denmark hosted a dinner for leaders, where it seems they were shown "bullet points" from a possible Copenhagen agreement that had been under preparation by Denmark and other countries.

It's not clear whether this particular draft is still relevant; at any rate, it doesn't seem to have been circulated again.

Later, in the wee hours of the morning, back at the Bella Centre, comical scenes were playing out as former COP Chair Connie Hedegaard would race down the corridor, followed by a group of delegates, only, in some cases, to turn around and walk the other way after a few moments.

In all this, the UN secretariat appeared to have been sidelined completely. It's also understood that Denmark, the host country, has now been "relieved" of its primary responsibilities to facilitate an agreement.

Instead, Presidents Brown, Sarkozy, Zuma and Lula, Senator Clinton, Minister Ramesh and other senior political figures are said to be meeting in an upstairs room, debating a possible draft text.

There's no clear word on how detailed this text would be, or whether it would resolve any of the negotiations' most contentious issues. However, some kind of draft is expected at around 8 or 9 a.m.