If current trends in economic growth and inequality remain unchanged, around 550 million people will be under extreme poverty in 2030 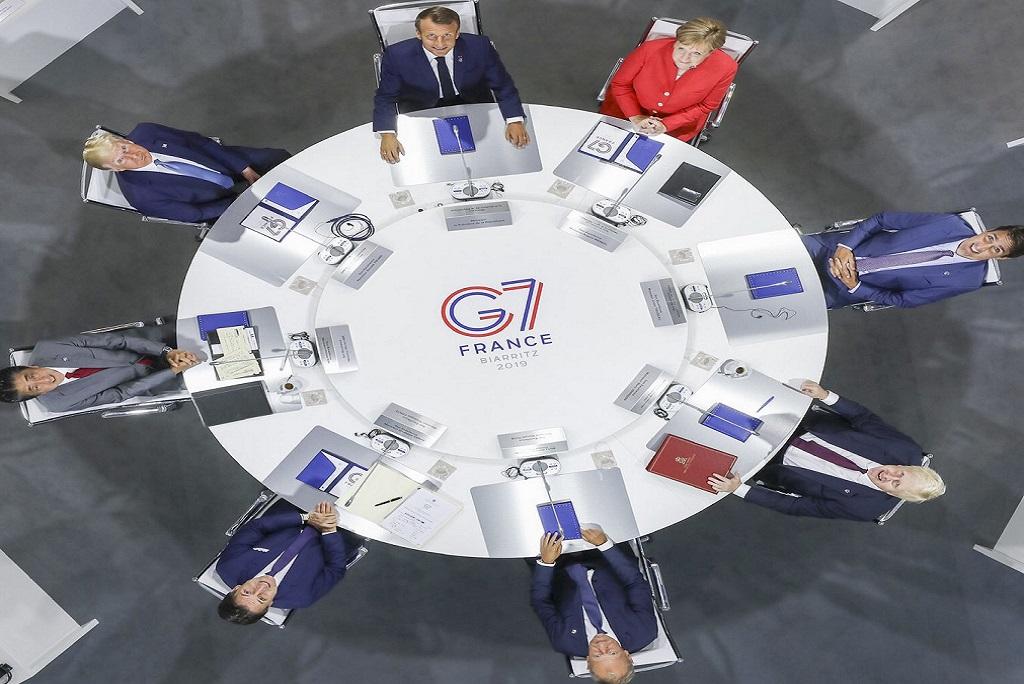 The Group of Seven (G7) leaders are creating a wide gap between the ‘haves’ and the ‘have-nots’ both in their countries as well as across the globe, according to a new report published by non-profit Oxfam International.

As a result, they are making the fight against alleviating poverty more difficult, claimed the report ‘The G7’s Deadly Sins’.

If current trends in economic growth and inequality remain unchanged, around 550 million people will be under extreme poverty in 2030, according to the World Bank.

Since the 1980s, the crisis has been rampant in all G7 countries. “The poorest 20 per cent of the G7 population receives, on average, only five per cent of all income earned from work, while the richest 20 per cent receives about 45 per cent,” stated the report.

“With the exception of Japan and Canada, this gap has increased in all G7 countries since 2004, especially in the UK and Italy,” it added.

It is because these countries have adopted “the neoliberal policy prescriptions of deregulation and privatisation and shaping the global economy according to the wealth accumulation model”, claimed the report.

The report listed out policies and actions that has created unequal economies across the globe. They are:

These policies have increased the burden primarily on the poor countries and upon women and girls, Oxfam said.

Meanwhile, French President Emmanuel Macron reportedly promised to focus on the fight against inequality in the ongoing 45th G7 Summit. It is, however, not the first time that the G7 have turned their focuss on the issue.

It had, in 2017, adopted the Bari Policy Agenda on Growth and Inequalities to boost inclusive growth. But it resulted in no real action.

“G7 governments have helped to create the inequality crisis, they now have the responsibility to be part of the solutions — to make a choice between a brighter and more sustainable future for all of us or continued extreme wealth for a few,” said Oxfam France’s Executive Director, Cécile Duflot.

“As leaders of a world in crisis, they must to adopt urgent policies and practices to make a more human economy and champion similar reforms across the globe,” Duflot said.

Oxfam has called on the G7 leaders to work towards implementing tax models for the rich individuals and corporations to pay their fair share of tax; and consider how new and existing wealth taxes could be used as a tool to fight poverty and inequality.

Oxfam also urged the G7 to invest in healthcare and education and provide aid to developing countries and also work towards limiting greenhouse gas emissions down to zero well before mid-century, it said.