Global emissions can decline 10% this decade if refineries clean up their act: Report 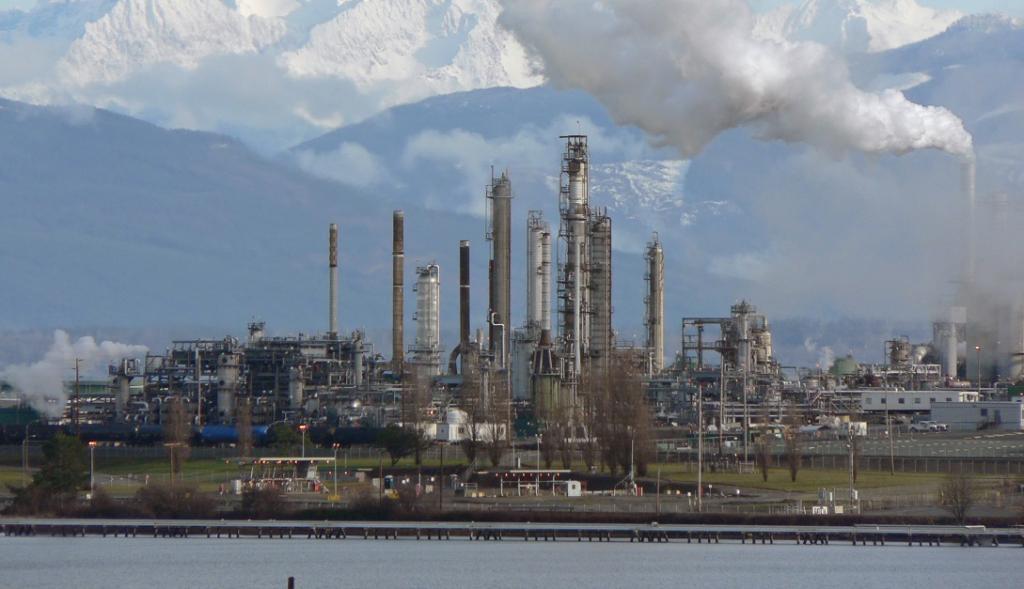 Global cumulative emissions could be reduced by 10 per cent during 2020-2030, if refineries adopted low carbon measures, according to the global inventory of carbon dioxide (CO2) emissions published recently in One Earth.

The carbon measures include refineries improving their efficiency and upgrading heavy oil processing technologies. The inventory covered 1,056 refineries from 2000-2018.

The researchers also found that emissions from the refineries were about 1.3 gigatonne (Gt) in 2018. These would increase to 16.5 Gt of CO2 from 2020-2030 if mitigation strategies were not adopted.

CEADs-GREI was used to identify the largest annual CO2 emissions in the refinery industry at the unit, regional and global levels.

According to CEADs-GREI, 755 refineries were operating in 2000 worldwide, with a total capacity of about 87 million barrels per day (Mbpd) and annual CO2 emissions of 1,000 million tonnes (Mt).

The number of refineries in operation increased to 946 in 2018, with a combined capacity of about 98 Mbpd and annual CO2 emissions of 1,242 Mt.

The oil refining industry in 2003 witnessed a spurt in growth in China and India, directly leading to a rise in CO2 emissions. China’s refinery output increased by 11 per cent in 2003 and 12 per cent in 2004.

In contrast, Europe witnessed a decline in the refinery industry after 2009. This was due to a decline in the demand for refined petroleum products because of the impact of the European Union’s environmental and energy policies.

CO2 emissions from the oil refineries in China and India experienced growth between 2000 and 2018 and their contribution climbed to 16 per cent and seven per cent in 2018, from six per cent and three per cent in 2000 respectively.

The global oil refining industry was dominated by two types of refineries in 2018 — new refineries (less than 40 years) in China, India and West Asia and older refineries (40 years and older) in Europe, the United States and Japan.

Old refineries in Japan, Europe and the United States were still emitting large amounts of CO2 in 2018 and they were unlikely to be shut down in the next few years, according to the inventory.

Petroleum refineries are the third-largest global source of stationery greenhouse gas emissions, accounting for 40 per cent of emissions from the oil and gas supply chain.