Global warming limit of 1.5°C may be breached by 2040, says new IPCC report

Even if emissions are brought to net-zero by mid-century, there will be an ‘overshoot’ of the 1.5°C limit by 0.1°C 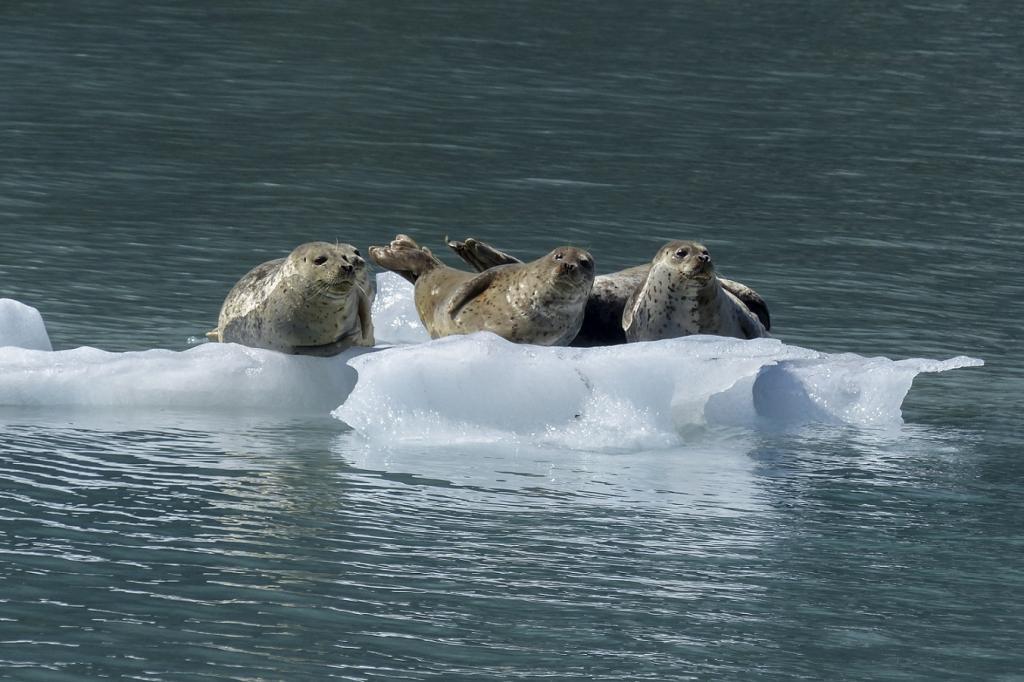 The rise in average surface temperature of the Earth will cross 1.5 degrees Celsius in the next 20 years, and 2°C by the middle of the century without sharp reduction of emissions, warned the latest report by the Intergovernmental Panel on Climate Change (IPCC).

There will be further warming in the coming decades unless there are immediate, strong and rapid reductions to global emissions, the report released August 9, 2021 added.

Thus, even if emissions are brought to net-zero by mid-century, there will be an “overshoot” of the 1.5°C limit by 0.1°C.

The threshold of 2°C will be “exceeded during the 21st century,” according to the IPCC, without deep emissions cuts “in the coming decades.” 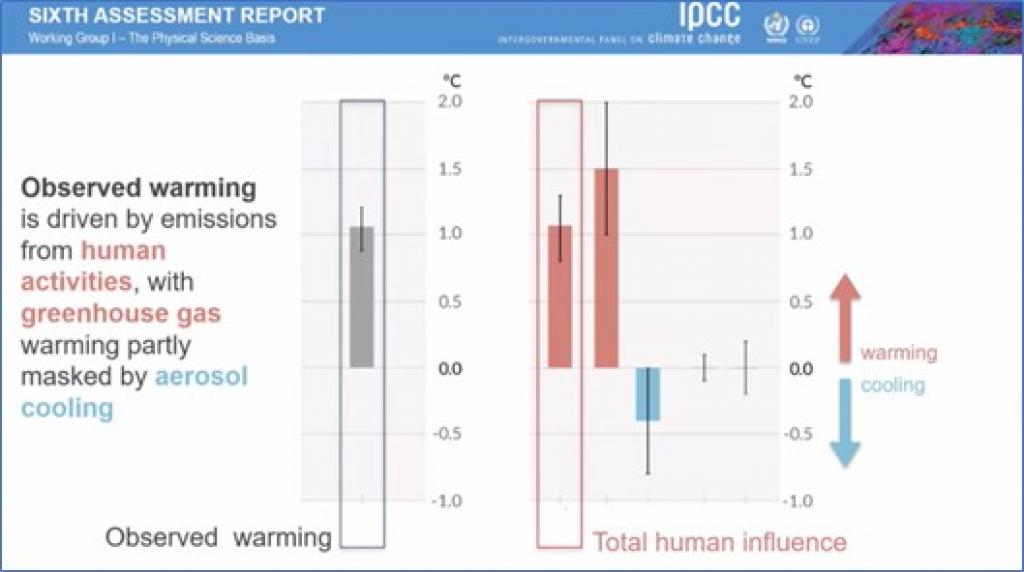 IPCC, the climate science body of the United Nations (UN), produces a climate science report every seven years or so. The latest report is the sixth since 1990 and the first since 2013.

It has a simple message: It is indisputable that human activities are causing climate change, making extreme climate events, including heat waves, heavy rainfall and droughts, more frequent and severe.

The Climate Change 2021: The Physical Science Basis report has been prepared by the IPCC’s Working Group I and is the first of the three instalments of the Sixth Assessment Report (AR6). It was prepared by 234 authors from 65 countries over three years, collating current knowledge on climate change through the review of over 14,000 studies.

It provides clarity on the future of the planet as concentrations of greenhouse gas (GHG) emissions continue to accumulate unabated in the atmosphere.

Scientists are now confident that almost all the observed warming of the planet since the late-1800s is human-caused. This has been possible through advances in climate science and improvements in models and analytical tools. 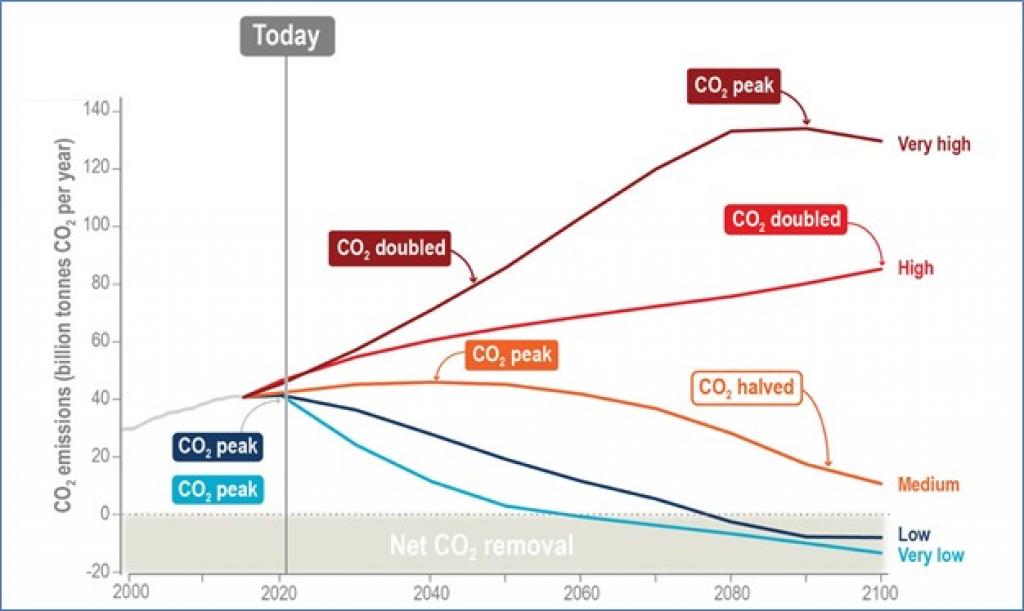 Human influence is the main driver of hot weather extremes (which have become more frequent and intense since the 1950s). These extremes would have been unlikely without the anthropological factors. It has also been the main driver of ocean warming.

Other key takeaways of the report are as follows: 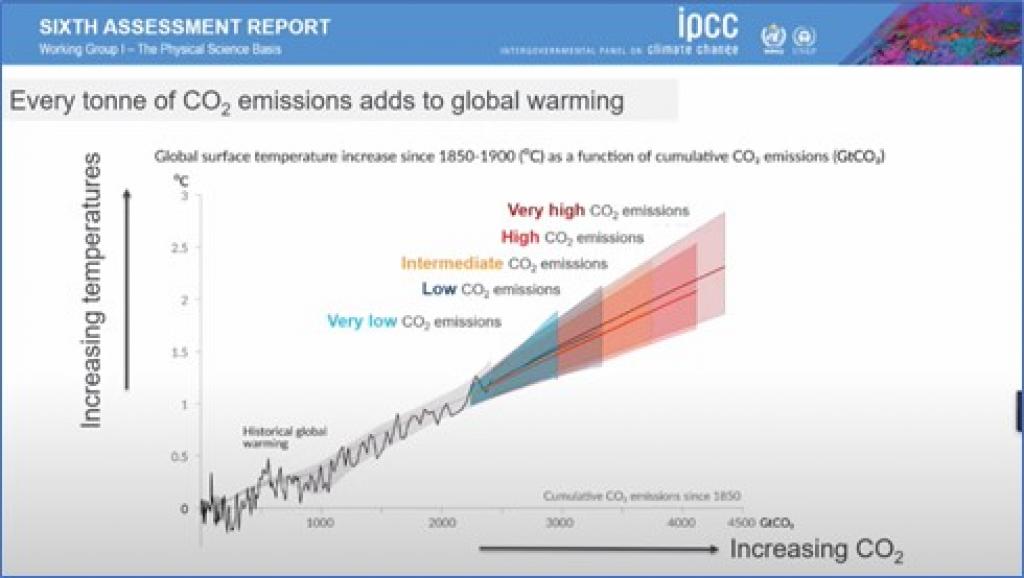 Yet, the situation remains within our control. In its press conference for the event, the IPCC said that we still have a chance to stop the negative climate trends by mid-century by stopping the use of fossil fuels and stopping deforestation.

This report must sound a death knell for coal and fossil fuels, before they destroy our planet. If we combine forces now, we can avert climate catastrophe. But, as the report makes clear, there is no time for delay and no room for excuses.

Strong, rapid and sustained reduction in emissions of CO2, methane and other GHGs is necessary, in the absence of which we are headed towards 2-3 degrees of warming.