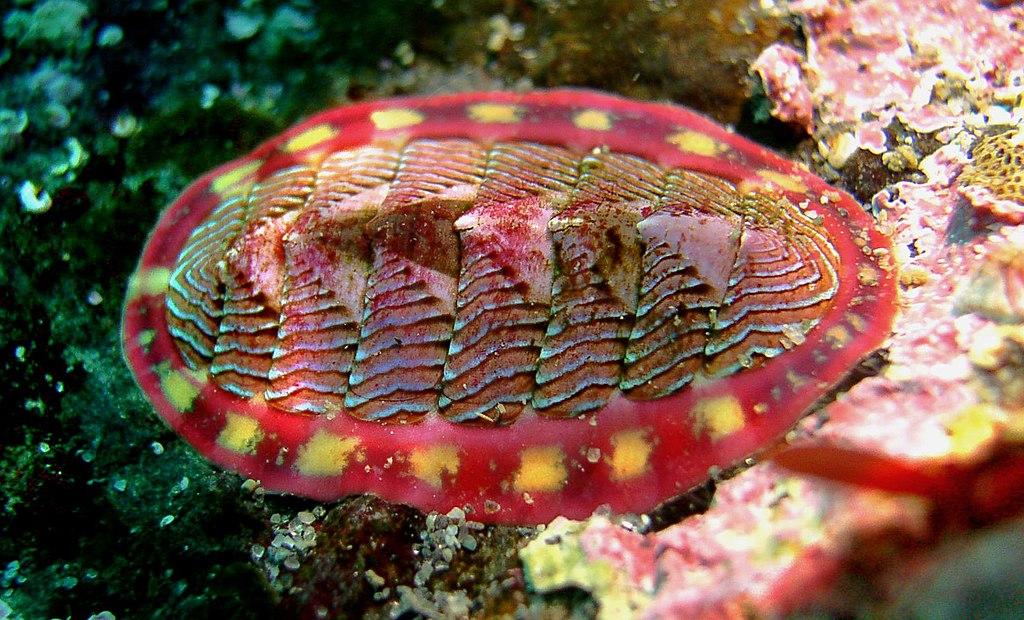 Marine molluscs — that comprise several marine species — have collapsed in parts of the eastern Mediterranean due to rising temperature of water, according to a recent study.

As water turns warmer due to global warming, marine organisms that cannot adapt to changing temperature migrate to cooler water areas or die.

An international research team led by Paolo G Albano from the University of Vienna investigated the effect of climate change on biodiversity in the eastern Mediterranean as an example.

The study was published in the Proceedings of the Royal Society B: Biological Sciences and published January 6, 2021.

The research team quantified local extinction for marine molluscs, such as snails and mussels. They surveyed the Israeli shelves in the eastern Mediterranean, which is one of the warmest areas in the Mediterranean Sea. It has experienced a temperature increase of approximately 3 degrees Celsius between 1980 and 2013.

It records an average temperature of 32 degrees Celsius in the summer.

The team gathered over 100 samples from the seafloor to gauge the characteristics of local mollusc populations — the species present, their numbers, etc.

These were then compared to historical data on the same topic. Only around 12 per cent of the shallow-sediment molluscs noted in the historical records are still present today. On rocky reefs, that number is only five per cent.

The researchers estimated that 60 per cent of the remaining local mollusc populations were below their reproductive size.

There are several other factors contributing to the collapse of the species, most notably pollution and the pressures from invasive species, according to Alabano.