Global warming in past caused mammals to shrink, and it could happen again 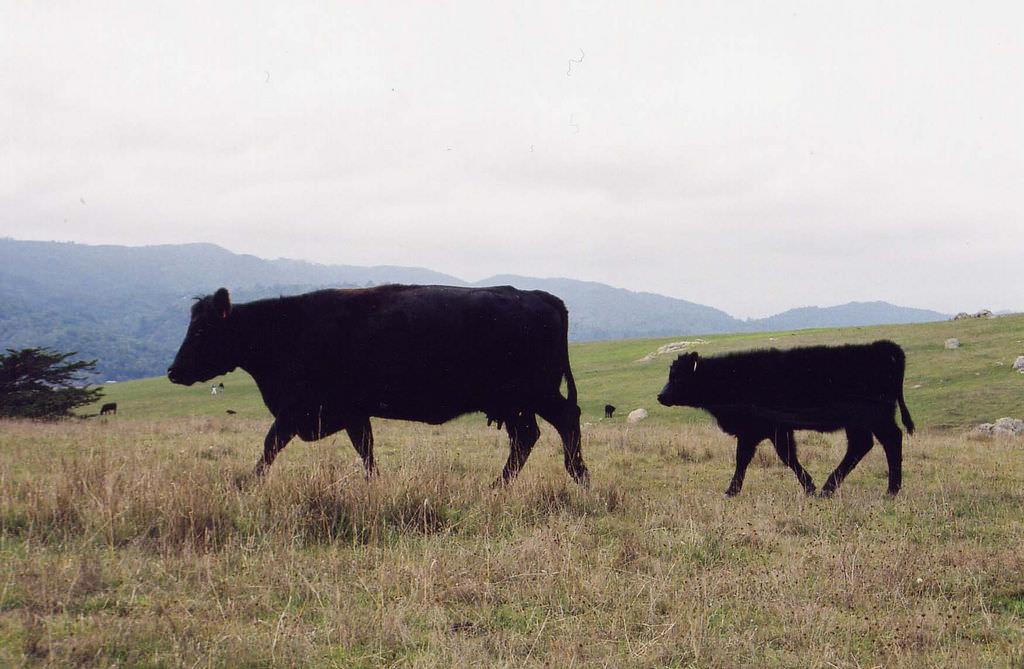 Besides rising temperatures and drought, nutrient availability may also have a direct effect on body size. Credit:Kai Schreiber / Flicker

At least twice in the ancient past, warm-blooded animals contracted in size when carbon dioxide levels increased and temperatures soared as part of a natural warming, says a new study.

University of New Hampshire researcher Abigail D’Ambrosia, who has been tracking animals and their response to climatic changes, believes that mammals could further shrink in the future under faster human-induced climate change.

The study, published in journal, Science Advances, goes on to explain that mammals and other warm-blooded animals in hotter climates need to shed heat, which leads to shrinking. “Relatively small organisms have a large surface-area-to volume ratio, which means, they have more exposed surface (maybe skin) to help lose heat through. This makes it easier to deflect heat and stay cool.  A larger organism, on the contrary, has a small surface-area-to-volume ratio, which means, they have relatively less surface area for heat to pass through. This is why large animals are better at retaining heat,” explains Abigail

Precedent set in the past

Mammal dwarfing, according to the study, has been observed along with other changes in community structure during the largest of the ancient global warming events—Paleocene-Eocene Thermal Maximum (PETM)—some 56 million years ago. That era must have seen temperatures rise by 5.6 degree Celsius or probably more due to methane emission from dead plants and animals that had accumulated on the sea floor.

Explaining the data found in the layers of rock 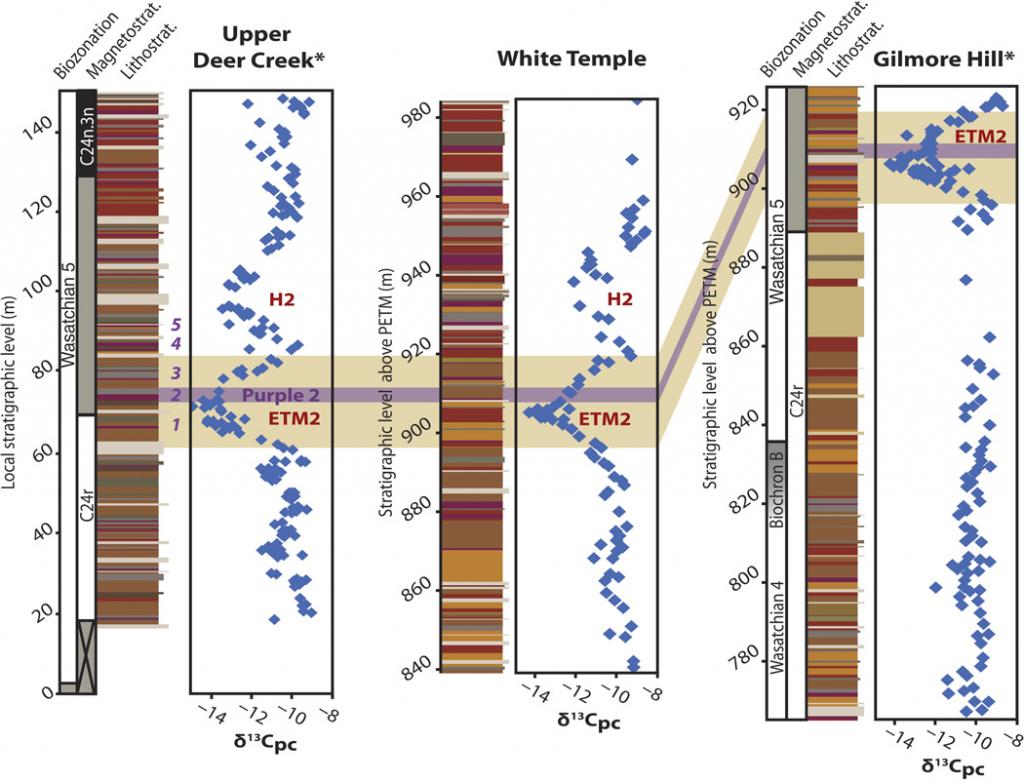 Species that had shrunk

Based on the research done on terrestrial mammal fossils in the Bighorn Basin of Wyoming (USA), the study has come to a conclusion that three different species shrank about 54 million years ago with the sudden heating up of planet. According to an analysis of fossil teeth, an early compact horse got smaller by 14 per cent from about 17 pounds to 14.6 pounds.

When responding to a question by Down To Earth on how these findings are important for global climate change discourse, Abigail says, “PETM and ETM2 were both warming events caused by increased CO2 concentration in the Earth's atmosphere--very much like today's global warming situation. If we can better understand how animals and ecosystems responded way back then, maybe, we can better prepare for similar changes that are beginning to happen today. It is also important to note how rapidly our atmosphere is changing today. Will organisms and ecosystems today have enough time to adapt to the changing climate like they did 56 million years ago?”