The heat wave days will have shorter recovery periods and the effects would be significantly worse than stand-alone events. 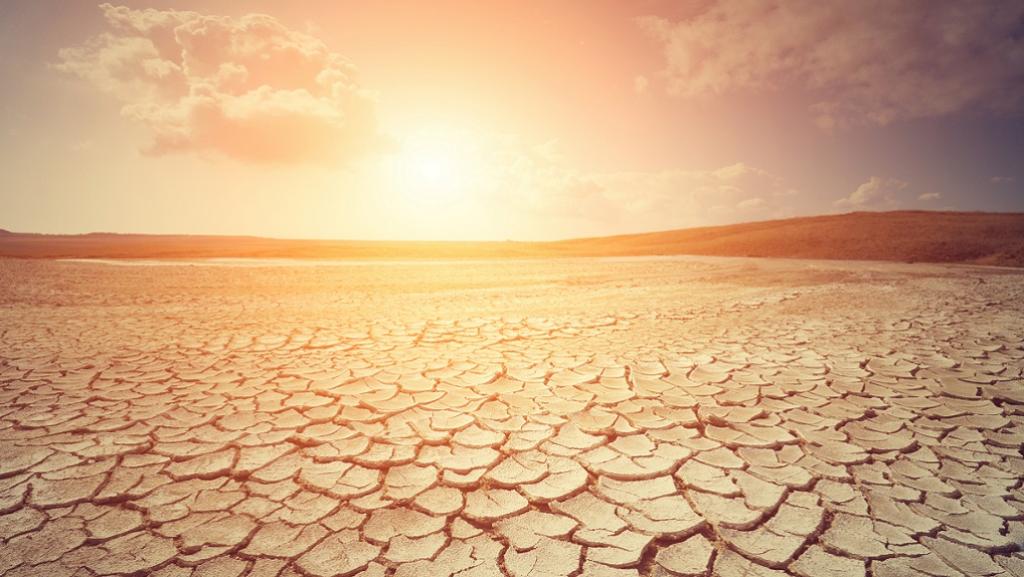 Owing to rising global temperatures heat waves — cycles of sweltering temperatures, with only brief periods of normal conditions in between — are likely to increase in frequency, length and intensity. This presents significant risks to public health and safety, warns a study.

The heat wave-days will have shorter recovery periods and the effects would be significantly worse than stand-alone events, said researchers from Princeton University who analysed computer simulations of Earth’s climate.

Such events can make the elderly and residents of low-income areas more vulnerable and can also potentially cripple hospital services, disrupt the electrical grid and even delay air travel, reported the study published in the journal Earth’s Future.

“One heat wave after another will leave emergency service providers and infrastructure-repair crews with less time to recover from the past event before being confronted by new heat waves,” said first author Jane Baldwin, a postdoctoral researcher in the Princeton's Environmental Institute.

Giving examples of the deadliest heat waves on record in the US and Europe, Baldwin noted that they featured fluctuating temperatures rather than single stretches of searing heat.

“Averaged over time, heat waves are the most deadly type of natural disaster in the United States, in addition to causing many emergency room visits, lost working hours and lower agricultural yields,” Baldwin said. Heat waves and the droughts that can accompany them are responsible for approximately 20 per cent of the mortalities associated with natural hazards in the continental US.

“However, if you look at the deadliest heat waves in Europe and the United States, many have more unusual temporal structures with temperature jumping above and below extremely hot levels multiple times,” Baldwin said.

According to the Intergovernmental Panel on Climate Change's (IPCC) Special Report 2018, human activities are estimated to have caused approximately one degrees Celsius of global warming above pre-industrial levels, with a likely range of 0.8 to 1.2 °C. At the current rate, global warming is likely to reach 1.5 °C between 2030 and 2052.

Buildings with no climate control systems will be have even greater periods of heat, as structures tend to retain heat, and effect felt even after the mercury has dropped, the report said.

The study urges policymakers and crisis managers to take into account the cascading effects of preceeding heat events when preparing for future events, failing which may lead to a greater loss of life as global warming continues.

“Ultimately, with more flexible temporal structures in heat wave warning systems, we think that heat wave impacts might be reduced and more lives might be saved,” Baldwin said.