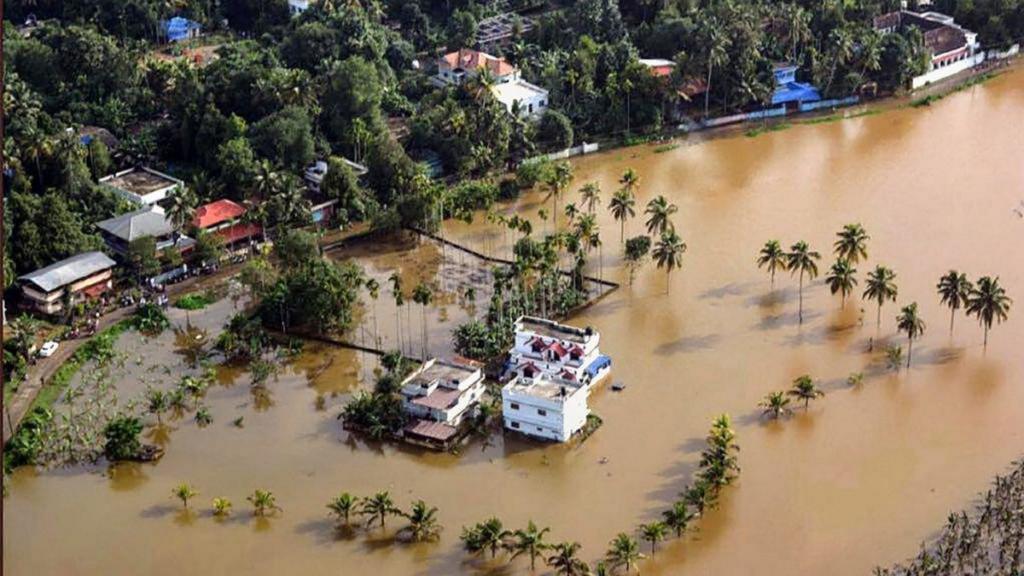 Rising sea levels, increasing number of extreme weather events, urban floods, changing temperature and rainfall patterns are the impacts of climate change being felt in many parts of the country and not just coastal areas or hilly regions.

For preparing communities and people to meet the challenge arising out of such changes, information specific to a state or even district is needed because such impacts of climate change are not uniform. In order to meet this need, a pan India climate vulnerability assessment map is being developed.

“Such climate vulnerability atlas has already been developed for 12 states in the Indian Himalayan Region, using a common framework,” said Akhilesh Gupta, head of the climate change programme at DST, while speaking at a national media consultation on climate change in New Delhi on September 27, 2019.

“Now this methodology will be extended to non-Himalayan states so that we can have a national level climate vulnerability profile for India. The atlas is expected to be ready by the middle of 2020,” Gupta announced.

Gupta said using a common methodology for assessing vulnerability was critical for comparison and for planning adaptation strategies. It also helps in identifying what makes a state or district vulnerable to climate change.

The vulnerability map for hilly states, released in March this year, showed that while all the Himalayan states are vulnerable, Assam and Mizoram are the most vulnerable among them.

The map for the Himalayan region, developed in consultation with states, has details up to the district level. The national map will also do the same, as vulnerability within a state may differ from one region or district to another.

A common set of indicators will be used vulnerability profile and ranking of 650 districts all over the country.

Gupta noted the climate change research programme of DST was being implemented as part of the National Mission for Sustaining the Himalayan Ecosystem (NMSHE) and National Mission on Strategic Knowledge for Climate Change (NMSKCC).

Among the priority areas identified for research are glaciology, climate modeling, urban climate, extreme events and Himalayan ecosystem studies. In all, climate change cells have been in 25 states in the country and centres of excellence are also being established in states for capacity building.

Climate risk is interplay of hazard, exposure and vulnerability. While the occurrence of natural hazards such as landslides, droughts and floods is projected to go up, their impact depends on the level of exposure such as presence of people and infrastructure in areas that could be adversely affected or climate-sensitive livelihood of people.

“Vulnerability is the propensity to be adversely affected and can be measured in terms of both biophysical as well as socio-economic factors. Addressing vulnerability can help reduce risk to climate change,” explained Anamika Barua of Indian Institutes of Technology Guwahati, who led the vulnerability assessment project for the Himalayan region.

Among the socio-economic and demographic factors that determine vulnerability are population density; percentage marginal farmers; livestock to human ratio; per capita income; number of primary healthcare centres; and percentage of women in the overall workforce.

Mizoram has launched a state wide public awareness campaign on the basis of the assessment, while West Bengal has developed a decision support system for prioritizing springshed management project sites using the climate vulnerability map as an input. (India Science Wire)