How do younger people look at climate change? UNICEF survey finds out

Nearly 80% of young people surveyed said they had heard of climate change; only 56% could define it for what it is 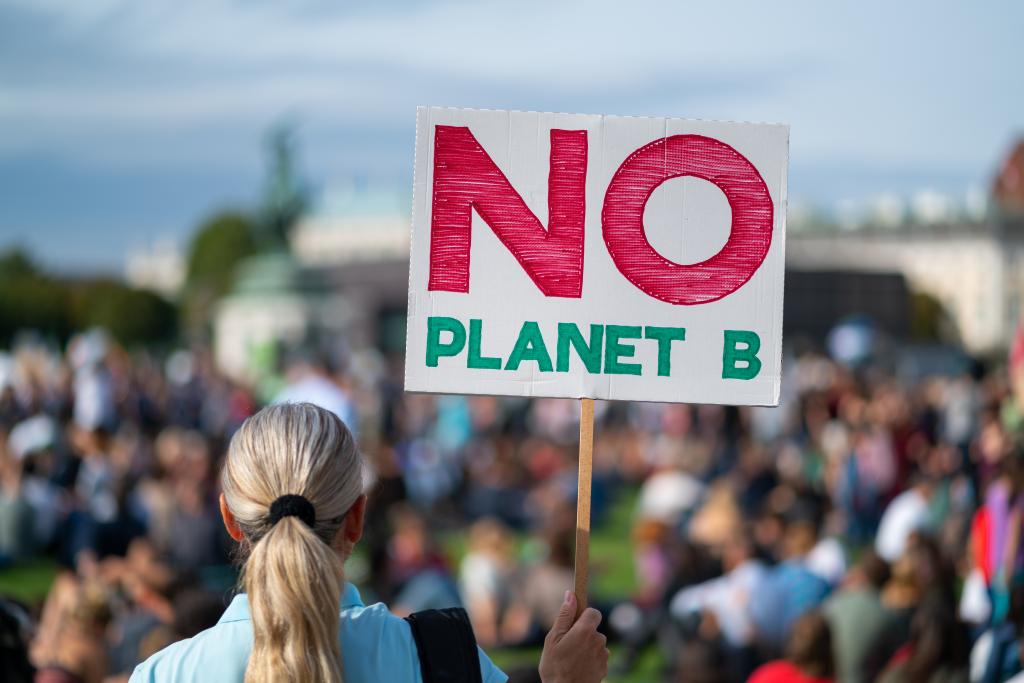 Nearly 80 per cent of young people surveyed said they had heard of climate change. Of them, however, only 56 per cent could identify climate change for what it is; the remaining looked at climate change as simply seasonal changes in temperature.

The survey titled The Changing Childhood Project was released November 18, 2021, ahead of World Children’s Day (20 November). It is the first-of-its-kind poll wherein more than 21,000 people across two age groups — 15-24 years old and 40 years old and above — participated across 21 countries.

The survey aimed to compare the experiences and views of young people with those of older adults to understand how childhood is changing in a world of rapid transformation. It was carried out by UNICEF along with Gallup, global analytics and advisory firm.

Nationally representative surveys were undertaken in countries across all regions — Africa, Asia, Europe and North and South America.

Older people (40 years and above) fared no better: Only 75 per cent on average said they have heard of climate change. Only 53 per cent were able to select the correct definition of climate change between the two options.

Younger people from India expressed greater optimism of handling the crisis than older people, according to the survey. The other countries that expressed optimism on this front were Nigeria and Morocco.

At least 102 of 195 member states have a designated education focal point for action on climate empowerment to advance climate change mitigation education, as mandated under the 2017 Doha Work Programme. Yet, there has been no substantive progress in monitoring climate change education.

Most countries do not have sufficient inclusion of climate change in their education system, according to Global Education Monitoring (GEM). The education laws, policies and teaching methods do not consider the subject significant in various countries.

The survey also noticed no significant generational gap in these views — older people were equally likely to believe the worst effects of climate change can be stopped and that bold government action is needed.

The survey revealed that on average, three out of five or 57 per cent children and young people believed the world was becoming a better place with each generation.

The survey also observed that women were 6 per cent less likely than men to believe that the world was becoming a better place.

The survey conducted during the pandemic also found that children and young people were generally more trusting of national governments, scientists and international news media as sources of accurate information.