Absence of El Niño and yet an extension in the spate of rising temperatures points towards it, says the UN weather agency 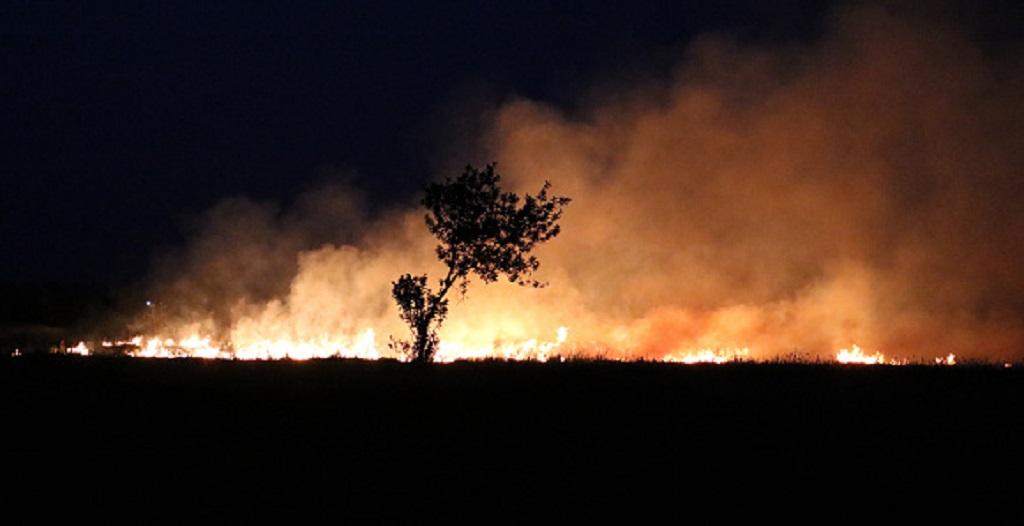 2019 could end up being the hottest year in recorded history. Photo: Getty Images

There has been no El Niño event in the central and equatorial Pacific Ocean and yet the world will be subjected to record-breaking land and sea temperatures and extreme weather events for three more months, according to the World Meteorological Organization (WMO).

This points towards a clear link to human-induced climate change being the reason for greater heat in the atmosphere.

“July 2019 was the hottest month on record with heatwaves and other extreme weather events, even without a strong El Niño event,” said Maxx Dilley, director of WMO Climate Adaptation and Prediction Branch. This was a clear sign of global warming rather than any natural force, he added.

The El Niño Southern Oscillation (ENSO) is a natural phenomenon that comprises a warm and a cold phase known as El Niño and La Niña respectively. When both these conditions do not exist the period is termed as ENSO neutral.

In India, often but not always, this causes erratic monsoons, floods and droughts. The weak El Niño conditions which were declared by weather forecasters around the world in January this year abated in July.

They might have had an impact on the current erratic monsoon season and the heat wave conditions that prevailed all over the country from March to June. But it is not just the El Niño that can be blamed as these disasters are now partly human made.

“Even so-called ENSO neutral months are warmer than in the past as air and sea surface temperatures and ocean heat have increased due to climate change,” read a WMO press release.

With the kind of temperatures being observed all around the world there are good chances that 2019 could end up being the hottest year in recorded history. Around 90 per cent of the excess heat in the atmosphere due to global warming is absorbed by the oceans.

In fact, ocean heat content was at its highest in 2018 since records began. This record might just be broken again in 2019.

Cyclones in the offing

According to the WMO, the leaning towards above normal temperatures is particularly strong in tropical and sub tropical regions like India.

“This could mean favourable conditions for the formation of cyclones in the Indian Ocean region as this is also the usual cyclone period,” said UC Mohanty, an expert on wind systems and visiting professor at the School of Earth, Ocean and Climate Sciences at Indian Institute of Technology, Bhubaneswar.

“There’s no surety about the intensity of these cyclones as that depends on a lot of environmental factors at the time,” he added.

The Indian Ocean region has already seen three cyclones in 2019 — Pabuk in January, Fani in April-May and Vayu in June. Both cyclones Fani and Vayu formed at an unusual time and had unusual tracks.

Cyclone Fani that hit the Odisha coast on May 3 was an extremely severe cyclone with wind speeds clocking in excess of 220 kilometres per hour. For many people it brought back horrible memories of the super cyclone in 1999. It was also the longest lived cyclone ever observed in the Bay of Bengal. At first, it was forecast to hit the Tamil Nadu coast, then Andhra Pradesh and scientists were not completely sure of it till the very end.

Cyclone Vayu was a very severe cyclonic storm with wind speeds touching 150 km/hr and had a life cycle of nine days. Throughout that time it kept forecasters on their toes as it made unusual turns in the ocean, scaring people living along the coasts in Gujarat and Maharashtra.

The study of the behaviour and intensity of cyclones that might form in the coming months will inform us how the warming trend is influencing extreme weather events in the region, terms of their tracks, intensity and longevity.