Abrupt warming, which resembles the human-made global warming of today, may have driven the mammoths’ extinction 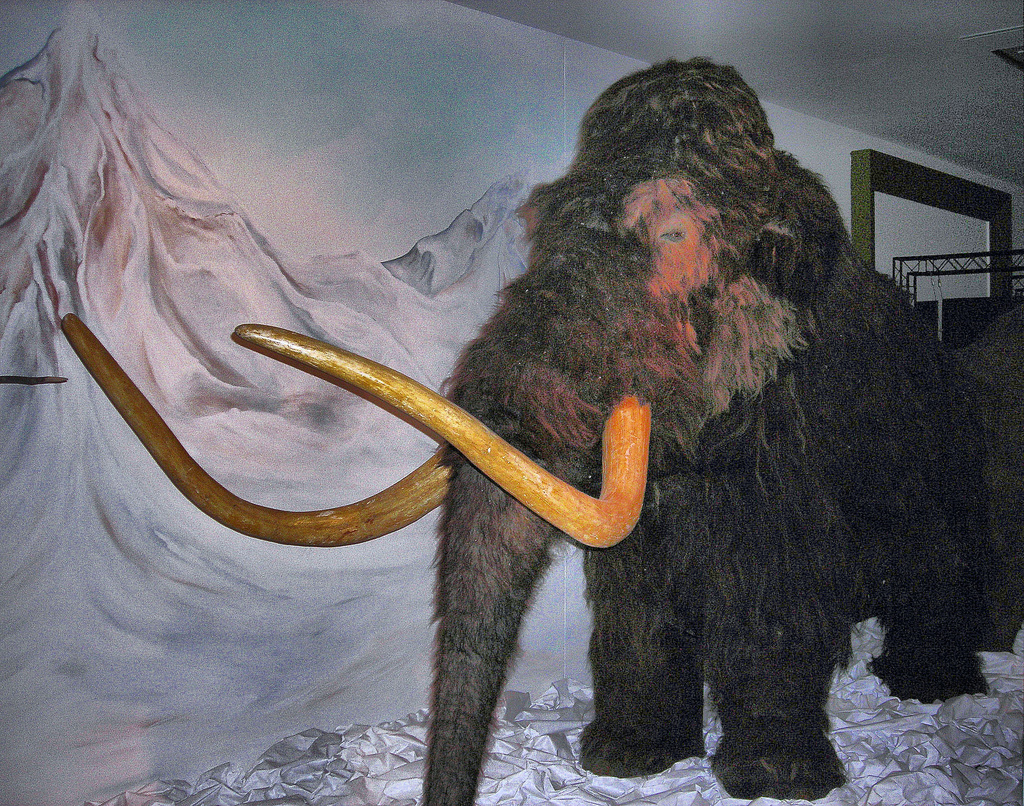 Woolly mammoths may have died due to sudden, abrupt warming at the end of the last Ice Age, a new study has found.

A team of researchers led by lead author Alan Cooper of the University of Adelaide, Australia, have found that abrupt warming that closely resembles the human-made warming of today may have caused these large animals to become extinct.

The researchers used advances in analysing ancient DNA, radiocarbon dating and other geological records in order to better understand the time period during which mammoths and other large mammals went extinct. By looking at the fossil evidence, they found that rapid warming was the cause of the extinctions during the last glacial age, some 30,000 years ago.

"This abrupt warming had a profound impact on climate that caused marked shifts in global rainfall and vegetation patterns," said Cooper in a press release. "Even without the presence of humans, we saw mass extinctions. When you add the modern addition of human pressures and fragmenting the environment to the rapid changes brought by global warming, it raises serious concerns about the future of our environment."

The findings have been published in the journal Science.