Data from 2.7 million records show how human activity has risen in Antarctica over the last 200 years 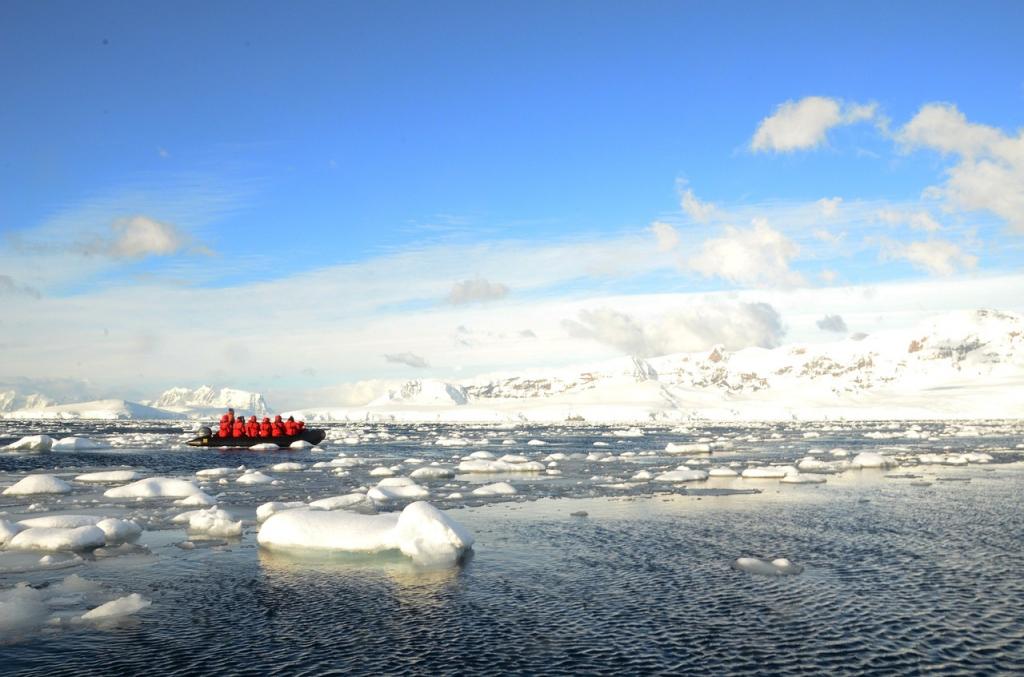 Since its discovery 200 years ago, human activity in Antarctica has risen sharply. A team of researchers has uncovered two main concerns: Wilderness in Antarctica is dwindling due to an increasing human footprint and the biodiversity is under an increasing pressure.

The research was published in the journal Nature. The scientists mapped 2.7 million human activity records from 1819 to 2018 across the Antarctic continent to assess the extent of wilderness areas remaining and its overlap with the continent’s biodiversity.

According to the research, 99.6 per cent of the continent’s area can still be considered wilderness, but this area captures few biodiversity features. Pristine areas, free from human interference, cover a much smaller area (less than 32 per cent of Antarctica) and are declining as human activity escalates, added the study.

It added that urgent expansion of Antarctica’s network of specially protected areas can both reverse this trend and secure the continent’s biodiversity.

Bernard WT Coetzee, a conservation scientist at Wits University and co-author of the study, helped conceptualise the study and collated a spatial database from multiple sources to map the extent of human activity in Antarctica.

In a region often thought of as remote, we showed that in fact human activity has been extensive, especially in ice-free and coastal areas where most of its biodiversity is found. This means that “wilderness” areas do not capture many of the continent’s important biodiversity sites, but that an opportunity exists to conserve the last of the wild.

Only 16 per cent of the continent’s Important Bird Areas, areas identified internationally as critical for bird conservation, were located within negligibly impacted area, the study found.

While the situation did not look promising initially, the outcomes showed that much opportunity exists to take swift action, according to Rachel Leihy, lead author of the study.