Increasing acidification impacts phytoplankton, which in turn will drastically affect the fish population 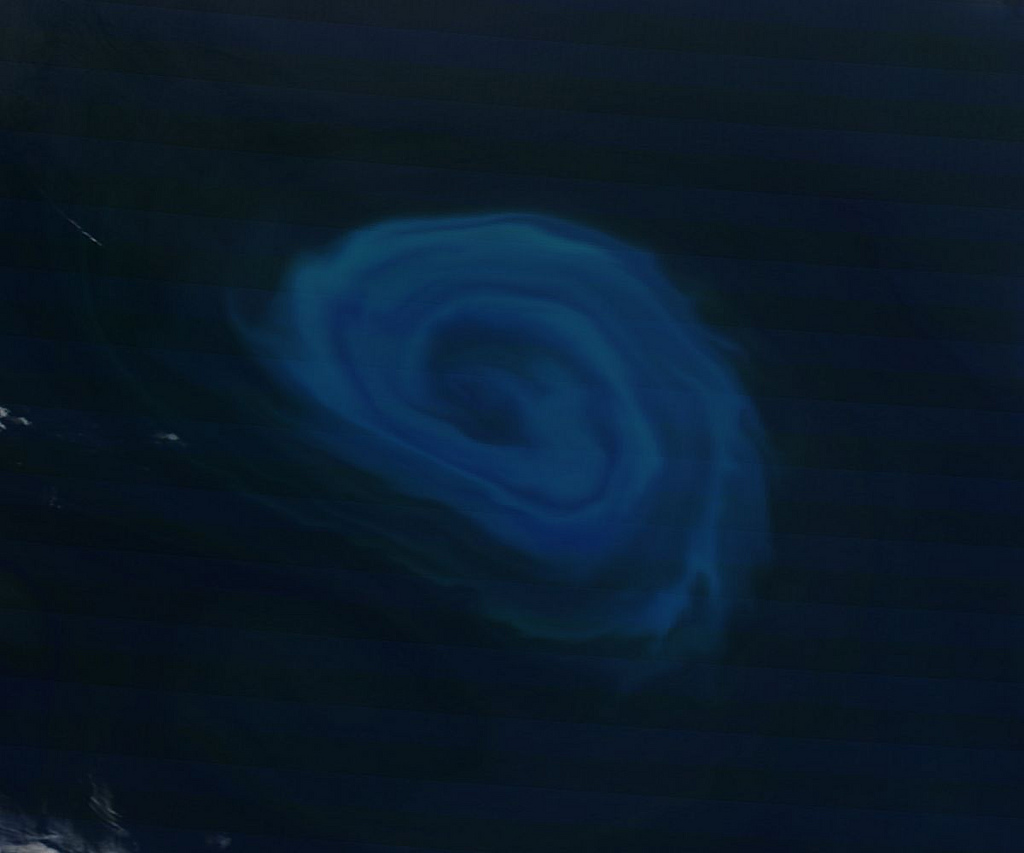 Since the beginning of the Industrial Revolution, the release of carbon dioxide (CO2) from humankind's industrial and agricultural activities has increased in the atmosphere. The ocean absorbs about a quarter of the CO2 (forming carbonic acid) we release into the atmosphere every year. Hence, as atmospheric CO2 levels increase, so do the levels in the ocean. Initially, many scientists focused on the benefits of the ocean removing this greenhouse gas from the atmosphere. However, decades of ocean observations now show that there is also a downside — the CO2 absorbed by the ocean is changing the chemistry of the seawater and making it more acidic, a process called ocean acidification.

The higher acidity has been proven to inhibit shell growth in marine animals and is suspected as a cause of reproductive disorders in some fish. Unless humans are able to control and eventually eliminate fossil fuel emissions, ocean organisms will find themselves under increasing pressure to adapt to their habitat's changing chemistry or perish.

The latest study to come to this conclusion is a research paper by the Massachusetts Institute of Technology (MIT) published on July 20 in the journal Nature Climate Change.

The MIT study has found that pH (the scale measuring acidity or alkalinity of a solution) for oceans has dropped from an average of 8.2 to 8.1. Their estimation predicts that if the pace of human-made carbon dioxide continues to stay like the present situation, then, by the year 2100, oceanic acidity will go down to 7.8 in the pH scale.

The study has also found that the rise in ocean acidification could lead affect phytoplankton, which forms the base of the marine food chain.

The study meticulously experimented with the behaviour of each phytoplankton species by subjecting them to an acidic environment. Data were taken from other studies where the researchers recorded the growth of single species at lower pH levels.

The researchers observed that as ocean acidification prompted some species to grow faster and others slower, it also changed the natural competition between species.

“Normally, over evolutionary time, things come to a stable point where multiple species can live together,” said Stephanie Dutkiewicz, a senior scientist at MIT who was part of the research. “But if one of them gets a boost, even though the other might get a boost, but not as big, it might get outcompeted. So you might get whole species just disappearing because responses are slightly different.”

“Any changes happening in that system would naturally cause an imbalance in the marine ecosystem, which would further affect the food chain,” she added.

Dutkiewicz is also certain that changes in the base of the marine food chain will drastically affect fish population.