The observatories will conduct research on the impact of climate change on bird populations, freshwater lakes in the Himalayan region, movement of animals and marine ecology 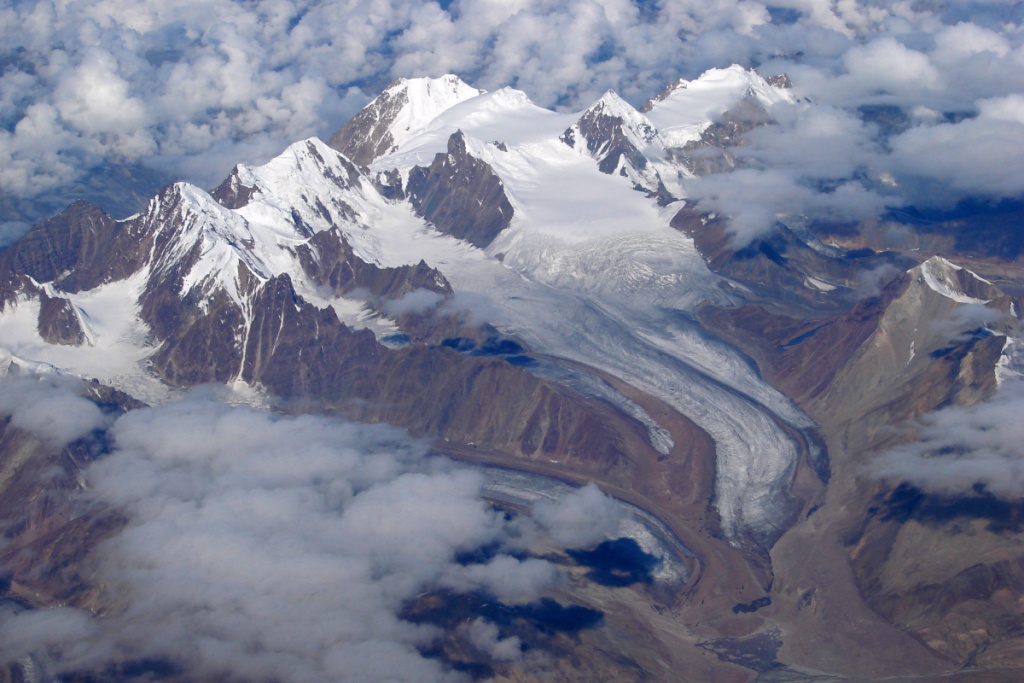 The government has announced the setting up of a chain of eight observatories across India to monitor the impacts of climate change.

These observatories would be instituted under the Indian Long Term Ecological Observatories (I-LTEO) and would conduct research on a wide variety of topics including long-term effects of climate change in India’s variant climate zones.

“These facilities or observatories will help India understand the actual impact of climate change on a long-term basis among its diverse flora and fauna and different bio-zones,” Union Environment Minister, Prakash Javadekar said during the release of the book Indian Long Term Ecological Observatory.

Six separate zones have been selected that are most susceptible to the effects of climate change—the western and easterm Himalayas, north-western arid zone, central Indian forests, Andaman and Nicobar, Jammu and Kashmir and the Sundarbans. Scientists would be assembled from various institutes for studying these impacts.

“This new initiative, which would be completely based on science, is very important. India is diverse and vulnerable to climate—we have ten coastal states, ten Himalayan states, ten forest-dominant states and 1,300 islands,” said Javadekar.

A report says that the observatories will conduct research on the impact of climate change on bird populations, freshwater lakes in the Himalayan region, movement of animals and marine ecology and many other aspects.

There is very little knowledge about the threat of climate change on the biodiversity in the Indian subcontinent. With the ever-growing Indian population, these effects are bound to intensify in the coming years.

By announcing the setting up of the observatories, India has joined a select club of European nations and the United States.