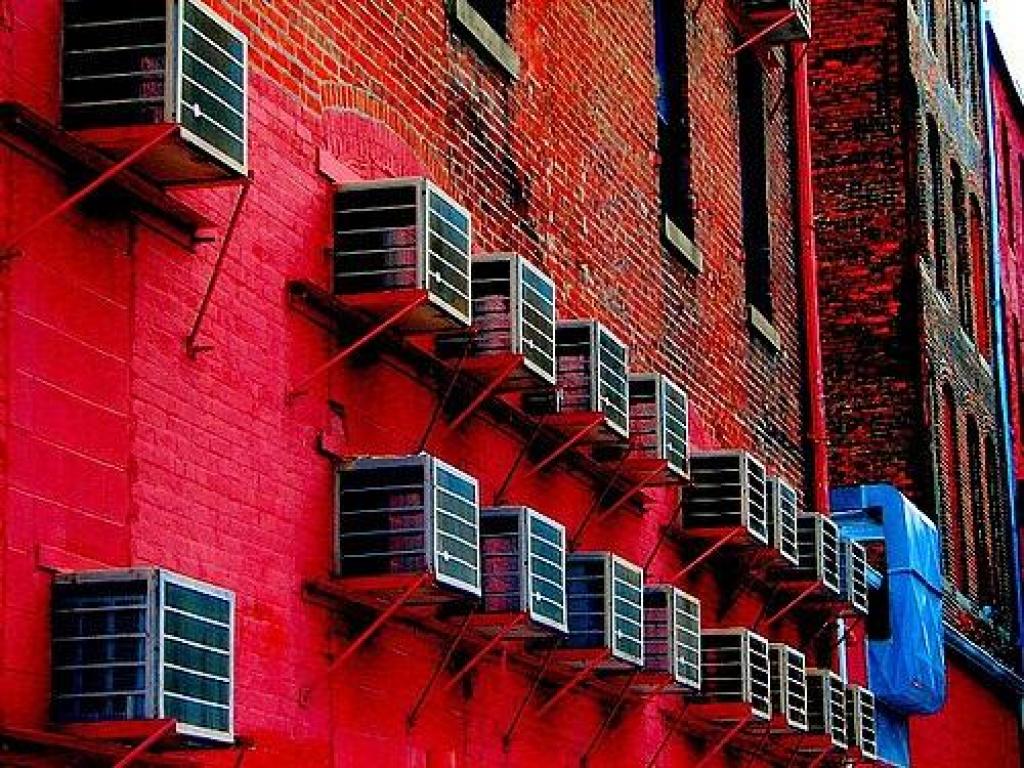 The open ended working group (OEWG) of the parties to the Montreal Protocol was convened in Kigali on October 8 to negotiate a Hydrofluorocarbon (HFC) phase-down amendment, which is expected to be finalised by October 14, when the 28th Meeting of Parties is scheduled to close in the Rwandan capital. As part of the negotiations, India asked developed countries to practice what they preach and do their fair share in exchange for increased action from developing countries. These demands however, have not been accepted by the developed countries so far.

India has decided to consider a revision to its proposal by adopting an earlier baseline (the maximum quantity of HFCs that a country can consume in a year) from 2028-2030 to 2024-2026 and a corresponding advancement of the freeze year (the year in which the baseline consumption has to be reached) with a reduction of 10 per cent by 2032, in exchange for increased action by developed countries in the form of a steeper schedule which requires developed countries to reduce their HFC consumption by 70 per cent by 2027 (from the current 2030), along with increased financial and technology transfer support.  This demand likely stems from the fact that the currently proposed schedule for developed countries can phase-down HFCs without significant deviation from a business-as-usual scenario. This means they don’t have to take any substantive action to achieve their current goals, all the while asking developing nations to increase their ambition at significant economic strain.

Sources say that India is in favor of a dual baseline, with China agreeing to an earlier baseline and other countries agreeing to a later baseline. This would be in line with the principles of common but differentiated responsibilities underpinning the Montreal Protocol, which mandated a differentiation between developed and developing countries—now firmly established in Article 5 of the Protocol. This differentiation was based on an Ozone Depleting Substances (ODS) consumption of 0.3 kg per capita below which all countries would be classified as Article 5.

According to a 2014 study by IHS Chemicals, currently the per-capita consumption of HFCs for developed countries (including the US, Japan and Western Europe) lies at about 470 grams of HFC, for developing countries, the per capita consumption is about 40 grams with India at 17 grams and China at 117 grams of HFC. Although the data does not consider the global warming potential (GWP) of the HFCs in question, the wide variation between China and other significant HFC consumers in Article 5 countries implies that a dual baseline for China (along with other countries willing to join them) and other Article 5 countries would make sense under the principles enshrined under the Montreal Protocol.

China also currently exports a significant portion of its production capacity, mostly to developed countries. An early phase-down in HFCs in China may therefore lead to a concurrent phase-down in other importing countries that rely on China for HFC production. Additionally, as India pointed during the negotiations, a large portion of China’s manufacturing capacity was funded by the Multilateral Fund (MLF). The MLF was established by Article 2 countries to fund a transition away from climate/ozone damaging refrigerants in Article 5 countries and appropriation of these funds for export to augment developed countries’ demand for HFC should be noted strongly the parties.