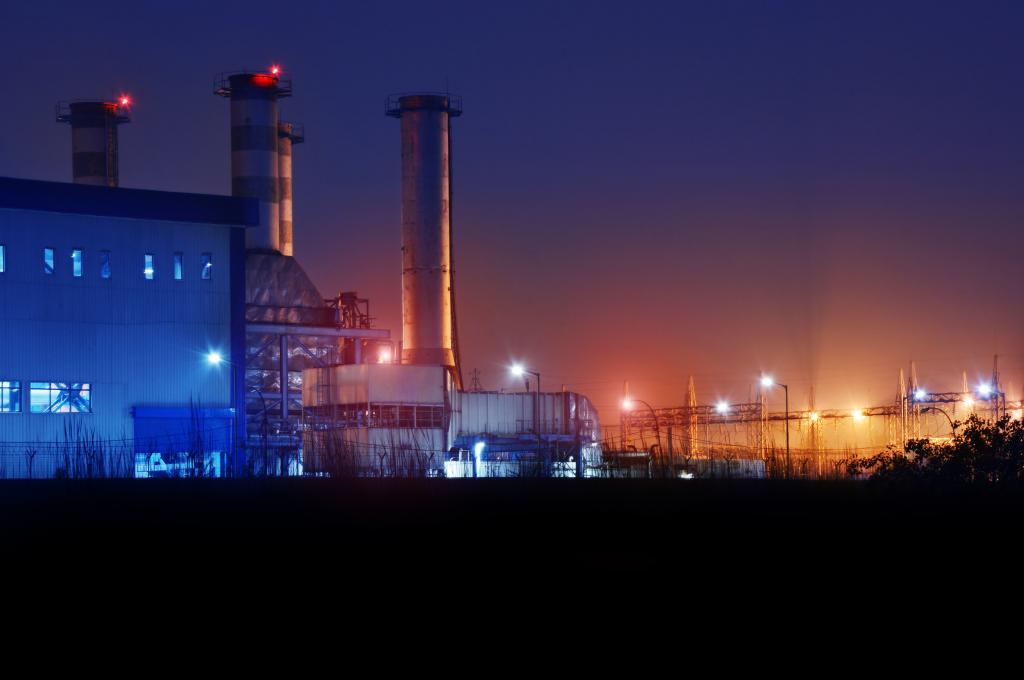 India, however, maintained its 10th rank like last year. It continued to be among the top-performing countries within Group of 20.

The report, published by German-watch along with Climate Action Network (CAN) and New Climate Institute, was released November 10 on the sidelines of the 26th session of the Conference of the Parties (CoP26) to the United Nations Framework Convention on Climate Change (UNFCCC).

“As an independent monitoring tool, the CCPI has a leading role providing information on the Paris Agreement’s implementation phase. The CCPI has provided analysis of countries’ climate protection performance since 2005,” the report read.

The CCPI evaluates 60 countries and the European Union, which together generate more than 90 per cent of global greenhouse gas emissions, the report said.

“The CCPI looks at four categories, with 14 indicators: Greenhouse gas emissions (40 per cent of the overall score), renewable energy (20 per cent), energy use (20 per cent) and climate policy (20 per cent).

None of the countries could fare well enough to have ‘very high’ rating, a repetition of earlier year, as none could score more than 80 per cent or above.

The last five in the ladder were Kazakhstan, Saudi Arabia, Iran, Canada and Taiwan. They all slipped down several positions compared to the year before.

India on track to achieve its climate targets

The report pointed out that India maintained a strong performance like last year. The report rated the performance ‘high’ in the GHG emissions, energy use and climate policy categories, and medium in renewable energy.

India “is already on track to meet its 2030 emissions target (which is compatible with a well-below-2°C scenario), close to achieving its Nationally Determined Contribution (NDC) target of a 40% share for non-fossil fuel installed power capacity by 2030, and on course for a targeted 33–35% reduction in energy intensity by the same year” said the report..

“Considerable improvement of renewables targets and the focus on implementation and achievement of NDC targets has contributed to India’s strong performance this year” said a CCPI  country expert.

“India’s ambitious renewable energy policies, such as its targets of renewable electricity capacity of 450 GW and a 30% electric vehicle share by 2030, also contributed” added the expert.

CCPI experts, however, pointed out that “some policies are disjointed and missing detail on implementation and long-term targets”.

They said no Indian state has announced a clear coal phase-out; India has increased coal-driven power since the Paris Agreement in 2015.

Another expert who is part of the CCPI team accepted that “there have been initiatives to promote more electric vehicles in the transport sector”.

“India should set Net Zero target for 2050 and leverage its domestic success on renewables and emissions intensity into international initiatives. More could be done to strengthen policies on climate vulnerability, adaptation, and resilience building. Equity and social development should also feature more strongly in the energy transition,” the report read.