India needs US$ 2 trillion to adapt to climate change

The country will experience 1-1.5°C increase in mean annual air temperature in the near term from 2016 to 2045 with ‘profound’ implications for agriculture and crop production 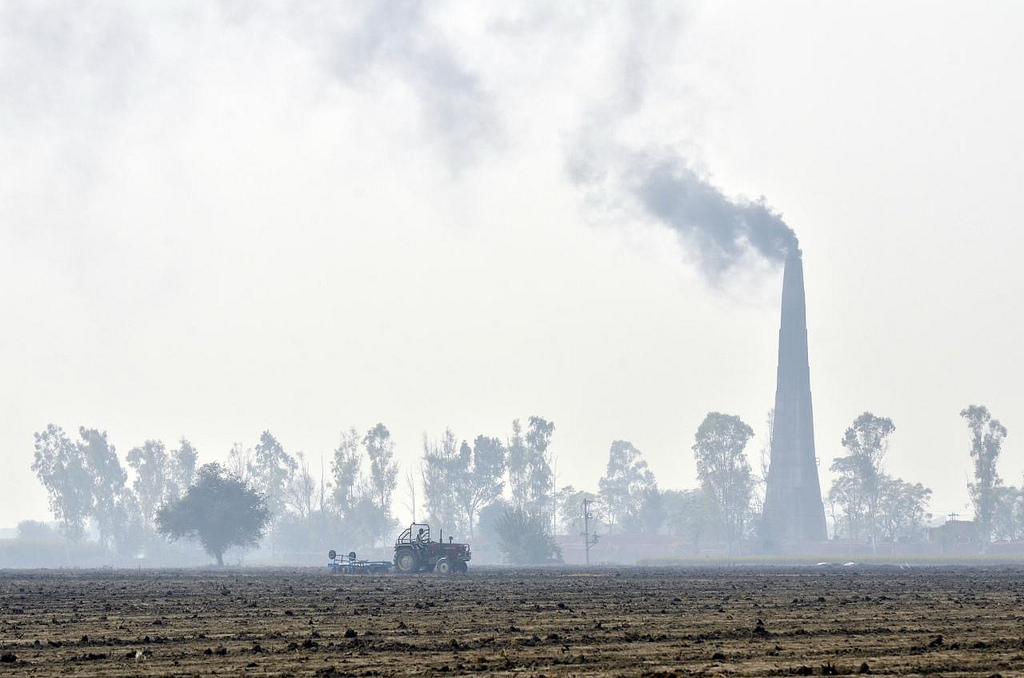 Rise in temperature will have a profound effect on agriculture. Credit: Neil Palmer/Flickr

It may seem difficult to find anything common in Rajasthan’s Kota, Uttar Pradesh’s Lalitpur and Aizwal and East Garo Hills in the North-east. These districts are part of a 21-member list of places in India that are witnessing extreme effects of climate change, released in an independent study.

The joint study released by Indian Institute of Management (IIM) Ahmedabad, Indian Institute of Technology (IIT) Gandhinagar and the Council on Energy, Environment and Water (CEEW) found that India would need over US$ 1 trillion till 2030 to adapt to the adverse impacts of climate change. It identifies India’s financial, technology, and knowledge gaps in adaptation, as well as capacity building and institutional needs.

Climate change adaptation is a key part of the ongoing talks at COP21 in Paris where 196 countries are negotiating a new pact to tackle climate change and keep global temperature rise in check, below 2°C by the end of the century.

The study conducted by Amit Garg (IIM-Ahmedabad), Vimal Mishra (IIT-Gandhinagar) and Hem Dholakia (CEEW) estimates that as many as 800 million people living across 450 districts in India are currently experiencing significant increase in annual mean temperature going beyond the 2°C warming pathway.

As per the study, India will experience an overall increase of 1-1.5°C in mean annual air temperature in the near term from 2016 to 2045, which could have profound implication on agriculture. These effects could be further pronounced given the estimated increase in extreme precipitation events, resulting in flooding and significant damage to infrastructure.

The study reveals that the Indian government has spent a mammoth US$ 91.8 billion on developing capacity and adaptation in 2013-14 alone. This spending is on a rise and will reach US$ 360 billion (in 2005 prices) by 2030. The loss from extreme events was estimated at US$ 5-6 billion per annum.

Recognising the importance of the study, Secretary for Ministry of Environment, Forest and Climate Change, Ashok Lavasa said, “Supporting and enhancing the sustainable development of 1.25 billion people is at the heart of India’s adaptation gap filling strategy. The fruits of development should not be lost due to increasing adaptation gap in the future.”

Key findings of the report: