India’s rivers are heating up due to climate change, shows study 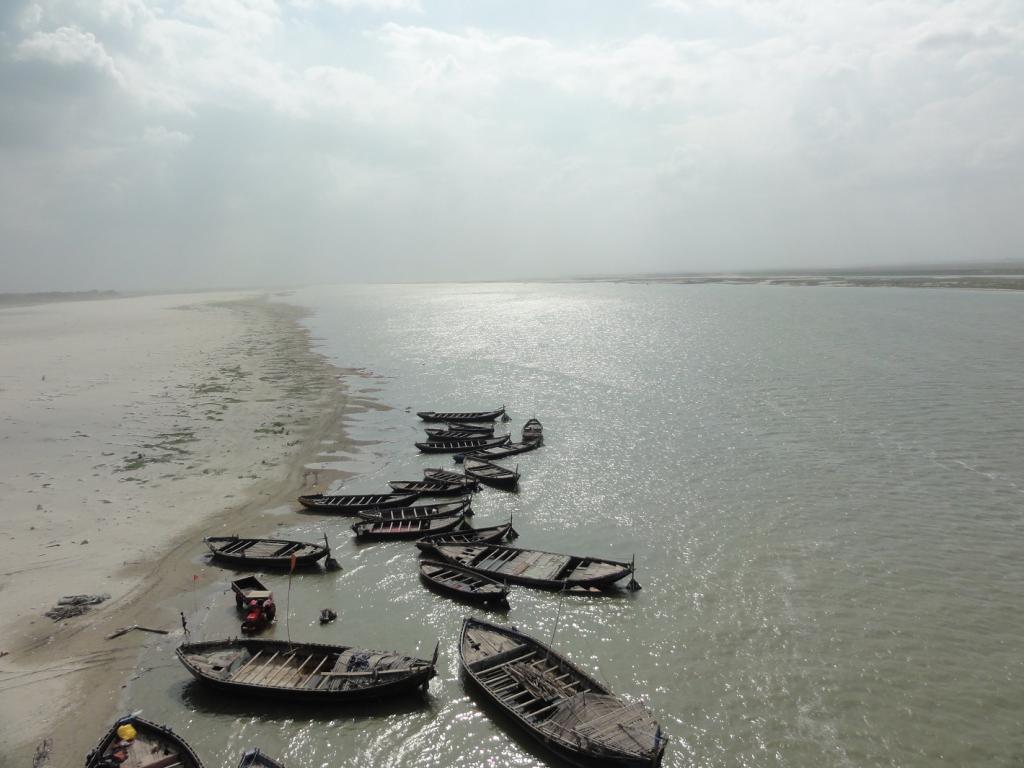 Climate change may turn India’s rivers into hostile environments for aquatic life by 2070-2100, scientists warned in a new study.

River water temperatures may increase during the period and dissolved oxygen levels may decrease, the study published in Scientific Reports has predicted.

Under a high-emissions scenario, river water temperatures are expected to climb 7 degrees Celsius in summer, reaching close to 35°C by 2070-2100, the report noted.

An increase in air temperature aggravates river water temperatures, Rehana Shaik, assistant professor at the International Institute of Information Technology (IIIT), Hyderabad and one of the authors of the study, told Down To Earth (DTE).

Dissolved oxygen levels can drop to 7.3 milligrams / litre of water from 7.9 mg / l at present under a high emissions scenario, the findings showed.

Aquatic organisms use dissolved oxygen to breathe. But oxygen becomes less soluble in warmer and polluted waters. The riverine species cannot survive for long when the level of dissolved oxygen drops below 4-5 mg / l of water, according to reports.

Currently, the average river water temperature varies between basins. “For example, it is 30.34°C in Cauvery and 27.97°C in Musi,” M Rajesh, a PhD student with the hydroclimatic research group at IIIT, Hyderabad, told DTE. He is one of the authors of the study.

But lack of data was a problem. Shaik said:

A major problem related to water quality analysis and modeling has been the lack of availability of long-time series data and consistent water quality measurement datasets.

The air and water temperature series should be long enough to capture interannual variability, but there might be measurement errors, which leads to noisy data, she added.

The team worked around this problem by using artificial intelligence. Using data on air temperatures, the team predicted the historical, present and future river water temperatures for each of the seven basins. This was then converted into dissolved oxygen levels.

The study only considered the impact of air temperature on river water temperature. But a nearby thermal plant, groundwater and pollutants can also create fluctuations, Shaik said.

Saturation level, according to experts, varies naturally with temperatures, pressures and salt levels. Each river will have its own saturation limit, Shaik pointed out.

For every 1°C increase in river water temperature, there will be about a 2.3 per cent decrease in dissolved oxygen saturation level concentrations over Indian catchments under climate signals, the study predicted.

Saturation levels help define the maximum permissible limits and standards for various river usages, the researchers said, adding that this has not been assessed under climate change.

“We see that the maximum limit is getting decreased. This suggests that the pollution control board may also have to revise their standards with the changing climate,” she added.

The researchers acknowledge that the lack of data on river flow was a significant limitation of the study.

Flow data may play a vital role in predicting river water temperatures, the study stated, adding that low flows significantly impact the Indian rivers in the summer. The team hopes to incorporate this information into their future predictions.