50% installed power capacity to be from non-fossil sources, not just renewable ones, unlike PM's COP 26 declaration 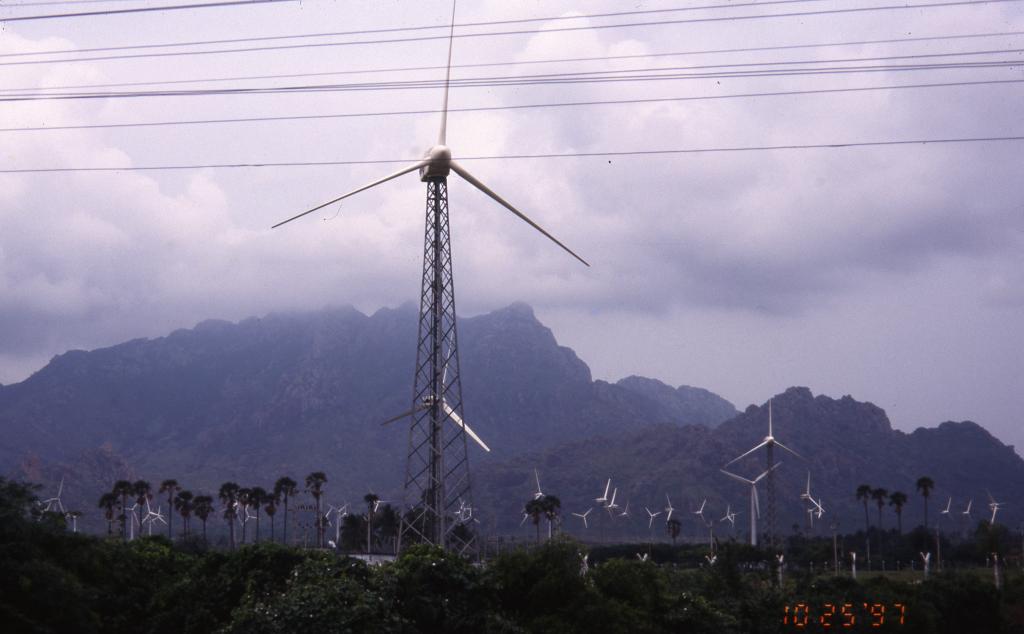 India’s updated climate pledge to the Paris Agreement received the Union Cabinet’s nod August 3, 2022. The pledge will lay out India’s clean energy transition pathway from now through 2030 and will be communicated to the United Nations Framework Convention on Climate Change (UNFCCC).

The country submitted its first pledge in 2015. As per the Paris Agreement’s provisions, countries must ‘update’ their pledges every five years to make higher commitments to greenhouse gas (GHG) emissions reductions.

The Paris Agreement is a global treaty wherein some 200 countries agreed to cooperate to reduce GHG emissions and rein in climate change. The agreement seeks to limit global warming to well below 2°C, preferably to 1.5°C, compared to pre-industry levels.

India’s first pledge, also known as a Nationally Determined Contribution (NDC), had three primary targets. The first was to reduce emissions intensity of the economy by 33–35 per cent below 2005 levels. The second was to have 40 per cent of installed electric power from non-fossil-based energy resources by 2030.

The third target was to create an additional (cumulative) carbon sink of 2.5-3 gigatonnes of carbon dioxide equivalent (GtCO2e) by 2030 through additional forest and tree cover.

A press statement on August 3 confirmed that three of these five targets had been approved by the Union Cabinet.

“India now stands committed to reducing emissions intensity of its GDP by 45 per cent by 2030 from its 2005 levels, as per the updated NDC,” it said. The country will also target about 50 per cent of cumulative electric power installed capacity from non-fossil fuel-based energy resources by 2030.

An anonymous official confirmed that these two targets would be submitted to the UNFCCC as India’s updated NDC in writing as well.

The notable change from Modi’s COP 26 declaration is that the 50 per cent installed power capacity target will now be from non-fossil sources, which include large hydropower and not just from renewable energy (RE) sources like solar and wind.

Analysis by non-profit Centre for Science and Environment (CSE) last year had found that the 50 per cent non-fossil power target is achievable. As of June 2022, cumulative installed power capacity from non-fossil sources is 39.7 per cent (when including large hydropower projects). To make this a truly ambitious goal, it must go beyond installed capacity and account for 50% of generation as well.

“This represents important action at this time when the world is seeing less action on climate change. But it is disappointing that we have stated that we will have 50 per cent installed non-fossil fuel capacity by 2030, instead of what India had said in Glasgow that we will meet 50 per cent of electricity requirements from renewable energy by 2030”, said Sunita Narain, director-general at CSE.

“For 50 per cent generation from non-fossil sources then, the installed capacity must rise to approximately 65-70 per cent. This is because India will need to increase energy consumption, but this growth should be from non-fossil and renewable sources. This is ambitious and will be expensive and this is why we need to make this conditional to international finance. This is what the world needs now in our climate risked time,” Narain said.

The updated NDC will clarify the need for international climate finance, according to the press statement. “India will also require its due share from such international financial resources and technological support”, it said.

On the emissions intensity target, CSE’s observations suggest that India had achieved 25 per cent of emission intensity reduction of GDP between 2005 -2016 and is on a path to achieve more than 40 per cent by 2030. But for this, India will have to implement enhanced measures across the transport and industrial sectors as well to reduce emissions.

The NDC press statement also spells out a point of resistance — that India will not be bound to “any sector specific mitigation obligation or action”. The Indian delegation at the UN’s mid-year climate change conference (SB 56) held in Bonn in June 2022 was opposed to the imposition of binding targets for any sector, fuel or greenhouse gas. This was done to avoid specific demands being placed on its coal sector, or on emissions of GHGs such as methane.

This is emphasised most likely to avoid paternalistic pressures for higher climate mitigation targets on its economy from developed countries, given that India has large development priorities that it cannot sacrifice.

Pressure from the global community has been directed at India in recent years to update its NDC, particularly as the 2020 deadline for NDC updates within the Paris Agreement loomed. India’s rhetoric on the global stage indicated willingness to take domestic action to avoid emissions, but conditional on transfers of funds and technology from the developed world.

At COP 26 in Glasgow, Prime Minister Modi stated a need for $1 trillion in climate finance for India alone. Elsewhere, India also reminded the climate community that, for a developing economy, it is doing more than its fair share to decarbonize its economy.