Minister goes extempore, deviates from written speech to make announcement that writes off 'historical debt' and poses a challenge to development of millions in poverty 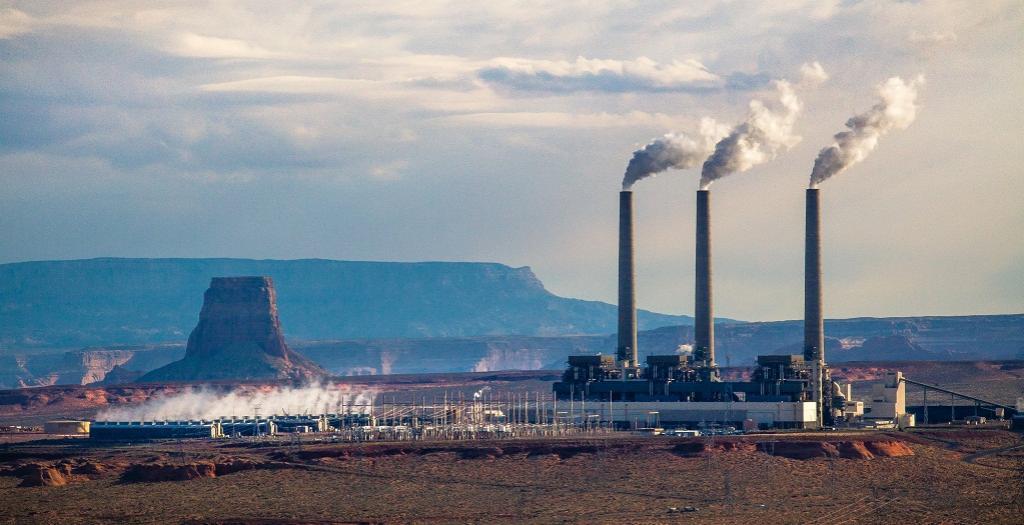 Cancun: In an unprecedented move, India’s minister for environment and forest announced today at the CoP16 that the country was open to legally binding commitments for its domestic actions to combat climate change. At the plenary of the 16th Conference of Parties on Climate Change, Jairam Ramesh said: “All countries, we believe, must take on binding commitments under appropriate legal form,” hinting that India was also agreeable to such a provision.

After the political but non-binding Copenhagen Accord signed last year, India had maintained that its domestic actions on mitigation of GHG was purely voluntary in nature and non-binding. Among others, China has had similar position on the issue of verification which has irked the US which has always demanded a legally binding commitment from the emerging powers, particularly from the BASIC group which India is a member of, other three countries in the group are China, Brazil and South Africa. The Indian minister hoped to reduce the country's emission intensity by about 20-25 per cent by 2020.

The minister’s statement now opens up the country to international monitoring and verification of its domestic mitigation action, something which has always met with staunch rebuff both domestically by the civil society and by developing countries globally. Minister's statement in fact  comes as a complement to a proposal on international consultancy and assessment (ICA) that he presented earlier during the summit, which urged developing countries with over 1% of global GHG emission to report and get their emission reduction actions verified by international experts. The proposal is controversial and has met with resistance from other BASIC members when it is was presented in the group meeting.