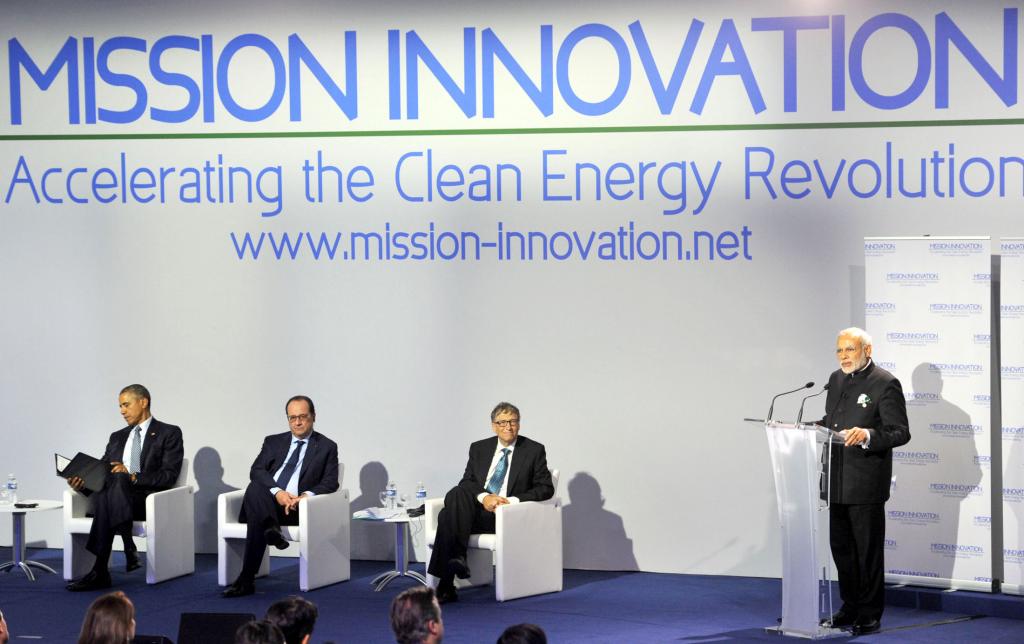 Speaking at the BJP party council meet in Kozhikode, Kerela, on September 25, Prime Minister Narendra Modi announced that India will ratify the Paris Agreement on October 2 which also marks the birth anniversary of Mahatma Gandhi.

On the same day last year, India had released its climate action plan or the Intended Nationally Determined Contribution (INDC) in which it pledged to improve the emissions intensity of its Gross Domestic Product by 33-35 per cent by 2030 below 2005 levels. It also pledged to increase the share of non-fossil fuels-based electricity to 40 per cent by 2030 and enhance its forest cover which will absorb 2.5 to 3 billion tonnes of carbon dioxide.

The Paris Climate Agreement was adopted by 195 Parties to the UN Framework Convention on Climate Change (UNFCCC) on December 12, 2015, in Paris. It seeks to keep global average temperatures from rising above 2°C as compared to the pre-industrial years.

For the Paris Agreement to enter into force, at least 55 Parties, which cover 55 per cent of the global greenhouse gas emissions, are required to ratify it.

So far, 61 countries have ratified the Paris Agreement. While big polluters the US and China ratified the Agreement three weeks earlier, 31 countries joined the Agreement at a special event hosted by United Nations Secretary-General Ban Ki-moon in New York on September 2. Together, they account for almost 48 per cent of the global emissions. India’s ratification will bring it closer to the 55 per cent minimum limit. Additionally, 14 more Parties, including the European Union, France and Korea representing 12.58 per cent of emissions, have also committed to join the agreement this year.

What early ratification means for India

As the third largest emitter responsible for roughly 6 per cent of the global emissions, India will give a strong message to the world that it is a responsible global power participating in efforts to curb the harmful impacts of climate change by switching to clean and sustainable growth. By ratifying the agreement early, India is expected to get a bigger role in framing the rule book of implementation of various elements of the Paris Agreement, including loss and damage, carbon market, global stocktake and adaptation.

After ratification, India has to abide by the commitments it has made under its INDC. It has to create structures and mechanisms to implement its ambitious targets related to forest cover and non-fossil fuel energy sources within the stipulated time.

Ratification at this crucial time also gives it a stronger negotiating role at the upcoming Montreal Protocol talks in Kigali, Rwanda, as well as at other forums such as the International Solar Alliance launched at COP 21 in Paris. The alliance includes around 120 countries dedicated to the promotion of solar energy.

Given the momentum with which countries are coming forward to join the Paris deal, the first meeting of Parties to the Paris Agreement at the November 7 Marrakech climate summit seems quite likely.