Indigenous knowledge is vital in the fight against climate change: IPCC report 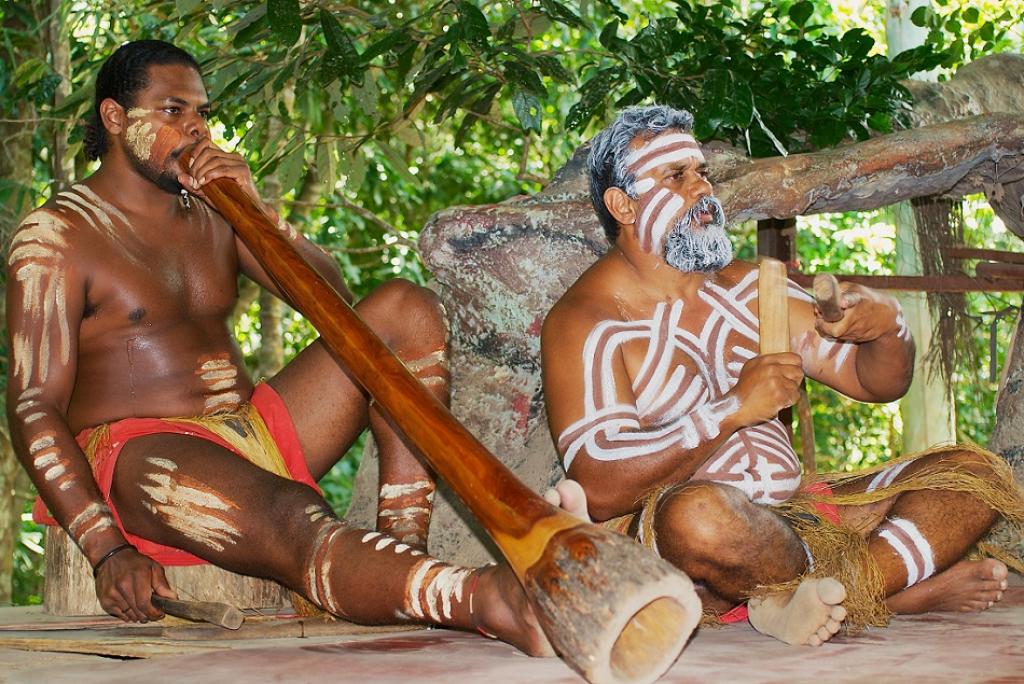 The latest IPCC report lauded the contribution of Australian Aboriginal knowledge in the quest to know about sea rise. Photo: istock

The report stated that indigenous and local knowledge had played an increasing role in historical climatology, especially in areas where instrumental observations were sparse.

It cited a number of instances: Peruvian fishermen had first thought of the name ‘El Niño’ for the now well-known climate phenomenon in the tropical eastern Pacific Ocean. It had later been linked by researchers to the Southern Oscillation and both were now jointly known as ENSO (El Niño Southern Oscillation).

Other examples included the Inuit and Aboriginal Australians. While Inuit communities had contributed to community-based monitoring across the Arctic, indigenous Australian knowledge of climatic patterns has been offered as a complement to sparse observational records, such as those of sea-level rise, the report noted.

But, the task of assessing and integrating this knowledge with scientific literature remained a challenge, the document said.

Research was ongoing to utilise indigenous and local knowledge as an independent line of evidence complementary to scientific knowledge and use it for multiple purposes, it added.

Worryingly, the report also noted that indigenous knowledge related to climate and weather, especially oral traditions passed on from generations, was in danger of being lost as holders of such knowledge passed away.

It was also important to draw indigenous peoples in the fight to mitigate the climate crisis as they stood to lose the most due to it.

For instance, reductions in the duration of thick sea, lake and river ice influenced ecosystems as well as ice fishing, hunting, dog sledding and snowmobiling. These were vital aspects of life among many traditional indigenous communities.

The last assessment by the IPCC was released in 2013.