IPCC report on global warming of 1.5°C: Seven things that emerge from the first look

The reprot suggests that it has become extremely improbable to achieve the 1.5°C goal purely by reducing emission 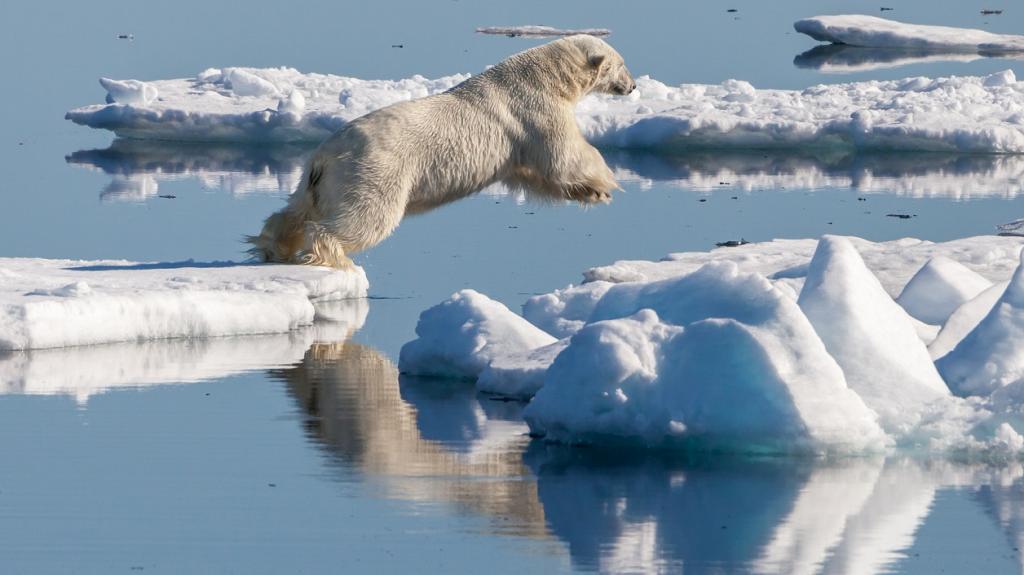 At current rate of emissions, the world is set to breach the global warming limit of 1.5 degrees Celsius between 2030 and 2052, reveals the IPCC Special Report on the impacts of global warming of 1.5°C. At present, the world is 1.2°C warmer compared to pre-industrial levels. The special report, which was commissioned to specifically explore the scientific feasibility of the 1.5°C goal set in the Paris Agreement, suggests progressive worsening of extreme weather events as temperature rises.

According to the report, while meeting the 1.5°C warming goal is improbable, it is not impossible. Meeting the objectives of the Paris Agreement would inevitably have to involve carbon dioxide removal from the atmosphere. All pathways, which limit global warming to 1.5°C or allow a minimal breach, project the use of carbon dioxide removal (CDR) to the tune of 100–1000 GtCO2eq over this century. It implies that achieving the target purely by reducing emission is extremely improbable; investment will have to move towards active removal through afforestation, carbon capture and storage, and other novel technologies.