It is now US against the rest of the world

With Nicaragua joining the Paris deal and Syria announcing its intention to ratify the accord at COP23 in Bonn, the isolation of US is now complete 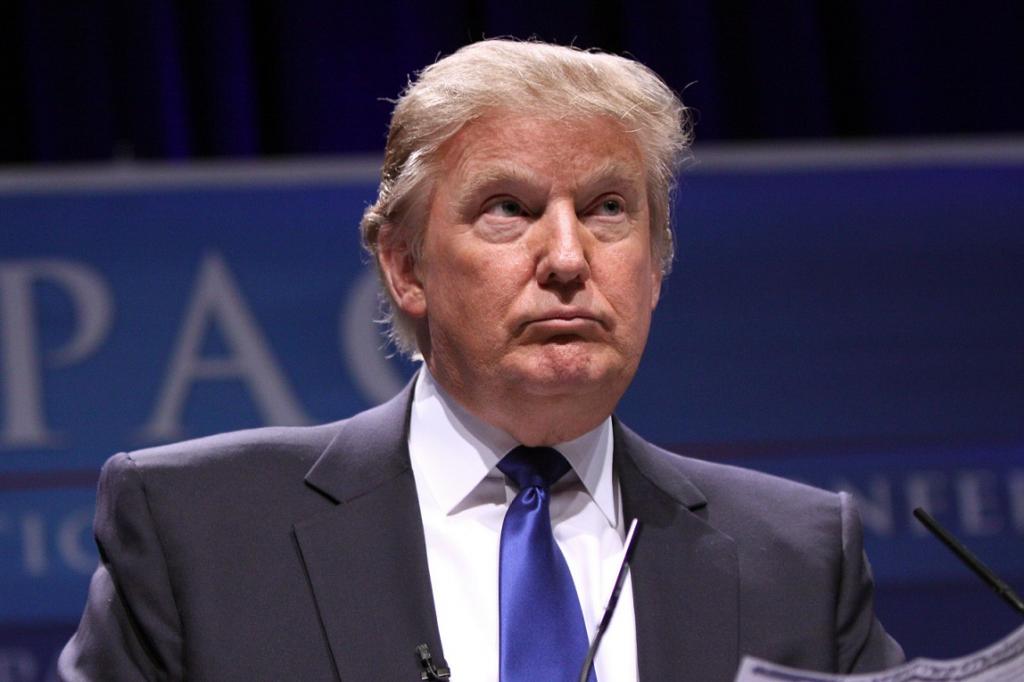 Trump administration needs to reflect and reconsider its decision and join the rest of the world in tackling climate change. Credit: Gage Skidmore/ Flicker

Here’s the irony. The country, which alone contributes about 15 per cent of global greenhouse emission, is also the only one opting out of the landmark Paris Climate Agreement.  On June 1, when President Donald Trump announced the US exit from the climate agreement, he had Syria and Nicaragua as examples of countries that did not ratify the agreement.

With Nicaragua joining the Paris deal last month and Syria announcing its intention to ratify the accord at the UN Climate Change Conference (COP23) in Bonn on Tuesday (November 8), the isolation of US is now complete.

There has not been any change in the United States’ position so far with the government maintaining that it is withdrawing from the deal unless it can “re-enter on terms that are more favourable” for the country. During his speech on withdrawing from Paris deal, he not only vilified poorer and more vulnerable countries for their “unfair advantages” but avoided mentioning how India and China have been performing in relation to their targets under the Paris Agreement.

At a time when scientists had confirmed that the commitments made by the top polluters like the US, EU and China were not enough to keep global warming under 2 degrees Celsius, and countries that produce only a tiny fraction of global emissions are now party to the accord, Trump administration needs to reflect and reconsider its decision and join the rest of the world in tackling climate change.

Under the rules of the Paris agreement, the US cannot formally withdraw until late 2020. Until then, administration officials will continue to negotiate the terms of the deal and promote coal and nuclear energy as an answer to climate change.