Just what exactly is a polar vortex?

While the weather phenomenon has acquired currency in international media in the last 2 decades, it is much older than is thought 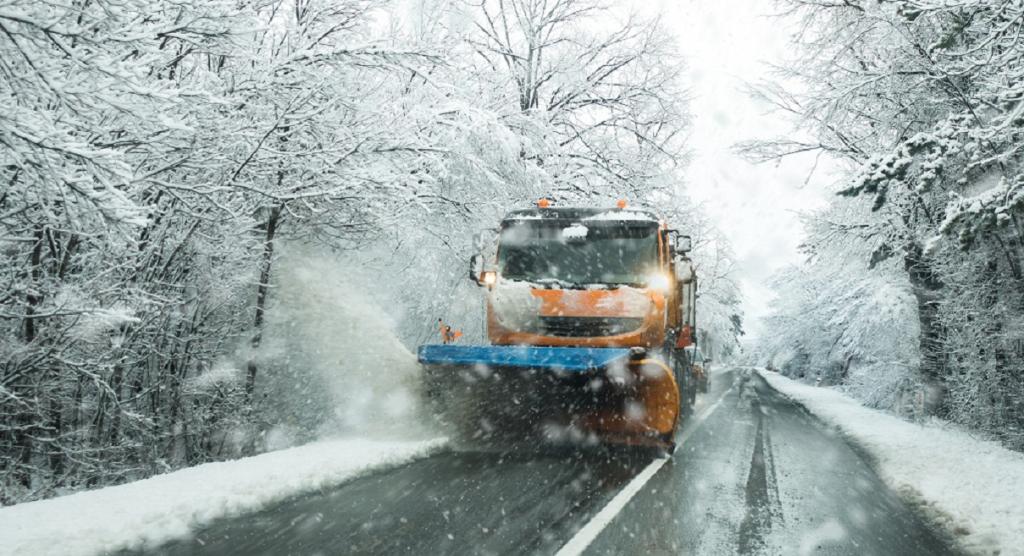 Weather experts are predicting an extremely cold January and February for the northeastern United States, much of northern Europe and parts of Asia. The reason being given is the polar vortex.

In this decade, the polar vortex has also been blamed on extremely cold weather in the United States in 2014 and the infamous ‘Beast from the East’, the blast of cold weather that blew from Siberia towards western Europe and the UK in February and March of 2018.

So what exactly is a polar vortex? It is described as a whirling cone of low pressure over the poles that is strongest in the winter months due to the increased temperature contrast between the polar regions and the mid-latitudes, such as the US and Europe.

The polar vortex spins in the stratosphere, a layer of the atmosphere 10-48 km above the ground and above the troposphere, where most familiar weather patterns develop.

Usually, when the vortex is strongest, cold air is less-likely to plunge deep into North America or Europe. In other words, it forms a wall that protects the mid-latitudes from cold Arctic air.

But occasionally, the polar vortex is disrupted and weakens, due to wave energy propagating upward from the lower atmosphere.

When this happens, the stratosphere warms sharply in an event known as sudden stratospheric warming, in just a few days, miles above the Earth’s surface.

The warming weakens the polar vortex, shifting its location somewhat south of the pole or, in some instances, ‘splitting’ the vortex up into ‘sister vortices’.

The split higher up in the atmosphere can give rise to both, sudden and delayed effects, much of which involves declining temperatures and extreme winter weather in the eastern US along with northern and western Europe.

A sudden stratospheric warming also leads to a warm Arctic not only in the stratosphere but also in the troposphere as well. A warmer Arctic, in turn, favours more severe winter weather in the Northern Hemisphere mid-latitudes including the eastern US.

But the polar vortex is not a recent phenomenon. It has been tormenting the Earth’s northern regions for well over four billion years. Here is a recent tweet explaining the phenomenon in the form of a graphic.

YES! This is a GFS Prediction so we'll have to see how this plays out. BUT this is what a split of the Stratospheric Polar Vortex looks like, 3-dimensionally! In this case, the vortex splits into three separate vortices. Very cool! pic.twitter.com/PQVVc4Lm5j