La Niña influence: Indian winter to be colder than normal 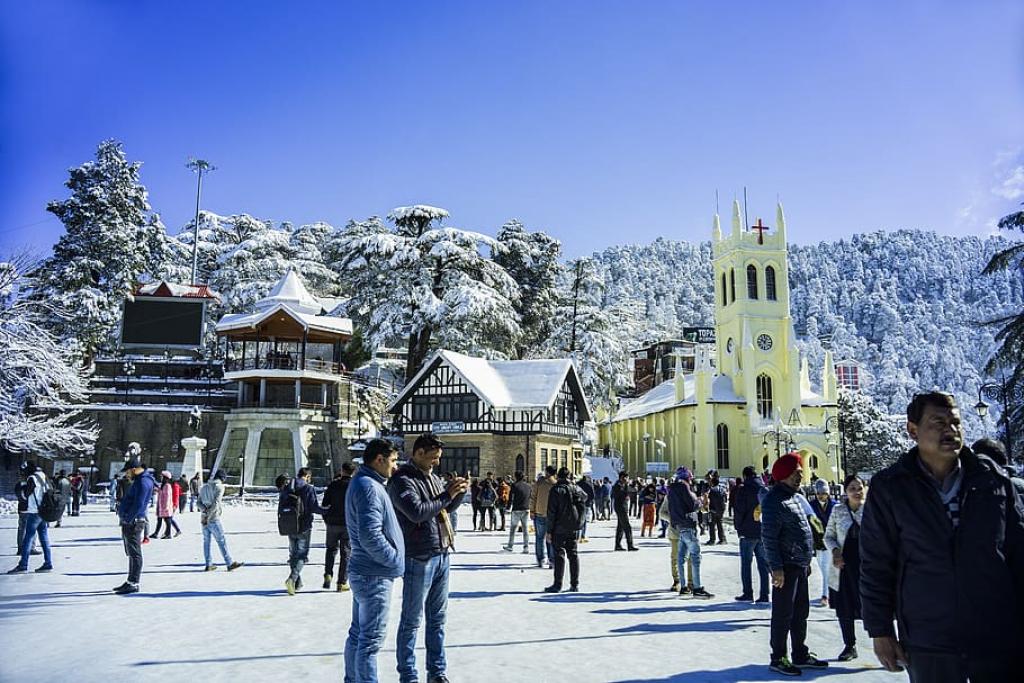 The ongoing winter season from December 2020 to February 2021 will be colder than usual in several parts of India, according to the seasonal outlook for temperatures from the India Meteorological Department (IMD).

IMD, however, has not made any prediction about the prevalence of cold wave or cold day conditions in any part of the country so far.

Usually, the seasonal outlook for temperatures, issued by the IMD before summer and winter seasons every year, carries predictions for heat waves and cold waves respectively.

This means that the gap between day and night temperatures will be wider, which could create erratic winter conditions impacting agricultural practises in the Rabi season, especially the growth of wheat that is the principle cereal crop in north, northwest and central India.

It is characterised by the unusual cooling of the central and east-central equatorial Pacific Ocean. It usually brings in colder than normal winters in India.

“La Niña influences the Indian subcontinent by piping in cold air from Siberia and South China, which interacts with the tropical heating to produce a north-south low-pressure system,” said Raghu Murtugudde, climate scientist at the University of Maryland.

The pressure pattern going north-south means lesser impact of western disturbances. The cold temperature can go down as far as Tamil Nadu, but may not affect the North East that much.