Labour losses due to rising heat: India among the most affected, finds study

Economic losses associated with lost productivity can reach up to $1.6 trillion annually if warming exceeds an additional 2°C relative to the present 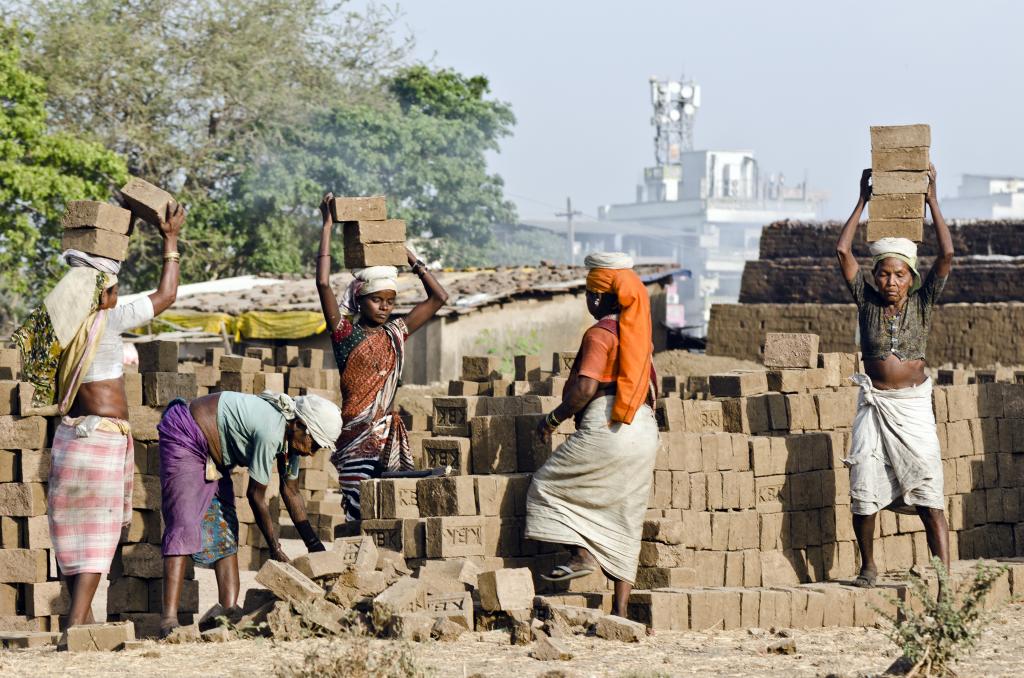 Rising heat and humidity due to global warming has prompted major loss in labour hours across the globe. India is one of the worst affected countries, according to a new study led by Duke University researchers.

As heat and humidity levels rise because of climate change, options for moving outdoor labour to cooler hours will dramatically shrink, leading to significant worldwide labour losses, the study found.

The study, published in Nature Communications December 14, 2021, projected that economic losses associated with this lost productivity could reach up to $1.6 trillion (Rs 1.6 lakh crores) annually if warming exceeds an additional 2 degrees Celsius relative to the present.

The study projected that India, China, Pakistan and Indonesia — where larger fractions of the population work outdoors — will experience the biggest losses overall.

Critical jobs, such as agricultural work and construction work, will become almost impossible to perform safely during afternoon hours in the summer in many places, the study warned.

An increase in heat stress resulting from global warming is projected to lead to global productivity losses equivalent to 80 million full-time jobs 2030, according to International Labour Organization (ILO).

In this study, the researchers projected future labour losses for every country worldwide under a global temperature rise of 1°C, 2°C, 3°C and 4°C relative to the present.

This is the first study at the global scale assessing how effective it is to move heavy work to the cooler parts of the day as an adaptation to climate change.

In the current climate, approximately 30 per cent of global heavy labour losses in the workday could be recovered by moving it from the hottest hours of the day, the study said.

Luke Parsons, a climate researcher at Duke’s Nicholas School of the Environment, who led the study, said: “Our analysis shows that if we limit warming to within another degree of current levels, we can still avoid most worker productivity losses by moving heavy labour to the early morning hours. But if warming exceeds 1°C, that becomes much more difficult. It’s a sliding curve, and gets exponentially worse as the temperature rises.”