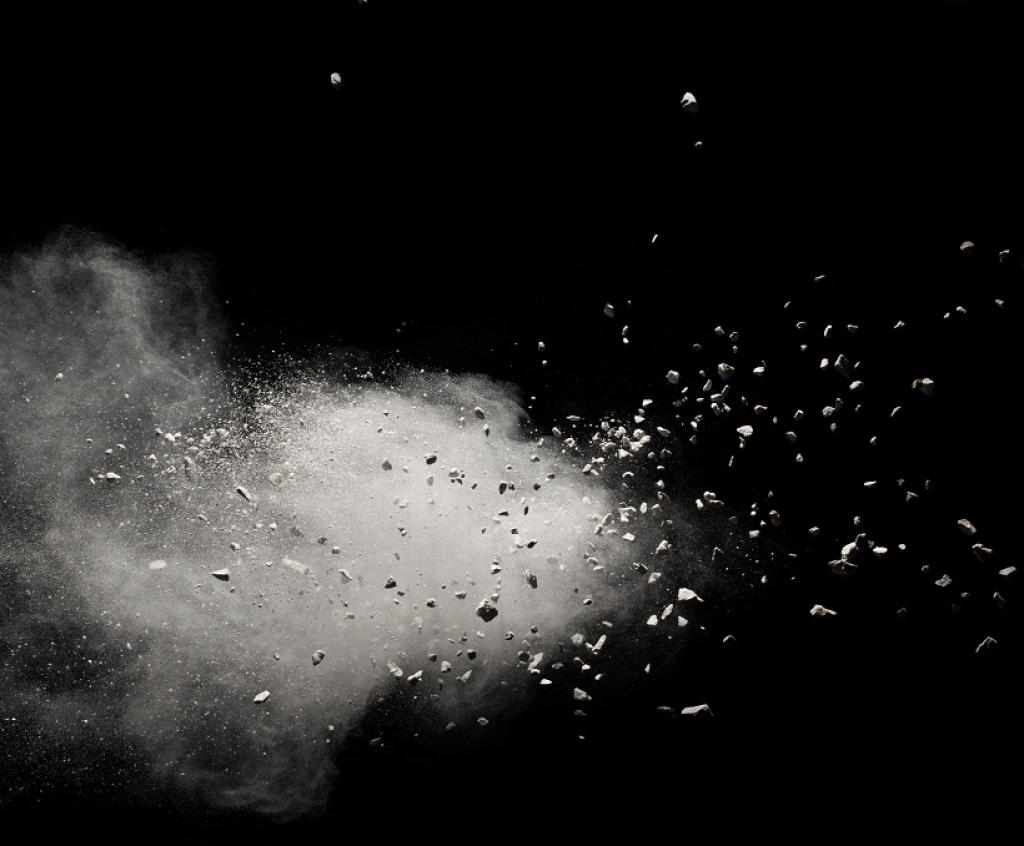 Global winds are carrying far larger dust particles than previously known and this might be throwing off our climate change models, according to a recent study published in the journal Science Advances.

The researchers found new evidence of dust particles as large as 0.45 millimetres in the Atlantic Ocean at 2,400 and 3,500 km away from the West African coast. The particles were collected from air samplers known as Modified Wilson and Cooke (MWAC) samplers mounted on dust collecting buoys on the surface of the tropical North Atlantic Ocean. The samples were collected at heights of 3 metres above sea level. The mere existence of these particles at these locations cannot be explained by known physics. There is some yet unknown atmospheric wind system or a combination of different wind systems that is carrying these large particles over such great distances.

Scientists have known that wind can carry dust particles from one region to another for a long time now. They have known that the hazy sunsets in the Caribbean islands are caused by dust carried from the Sahara desert. But these particles are small—in the range of 0.01 to 0.02 millimetres in diameter. The particles that have been observed in the current study are much larger than this and the largest ones are almost completely made of the mineral quartz, which is an important component of sand.

The motion of dust particles in the atmosphere is a major attribute of climate change models as they scatter and absorb incoming solar radiation and add to the green house effect. They are also an integral part of cloud formation and consequent rainfall from them. Dust also changes the optical properties of the clouds. Therefore, particles under 0.01 millimetres are considered in climate change models. The larger particles are not considered as there is a knowledge gap in the physics required for this purpose.

The speed at which dust particles settle in the air is calculated using Stokes’ Law. But when the equation is applied to particles which are 0.02 millimetres or larger, it overestimates the values due to the turbulence caused by the movement of these particles. Instead, when the scientists used the Bagnold Equation to carry out their calculations on the ability of winds to carry particles of sizes 0.1, 0.2 and 0.3 millimetres they found that, “with such rapid settling velocities, it is not possible for giant particles to reach the sampling sites at 2,400 and 3,500 km from the west African coast, even at high wind velocities of 25 metres/second.” This clearly shows that more studies need to be conducted, both theoretical and experimental, so that we can pin point the exact mechanism by which this phenomenon is taking place.

The scientists propose four different mechanisms by which the transfer of such large dust particles can take place but also caution that these have not yet been fully explored. These include swifter than usual horizontal winds, stronger turbulence of individual particles which keeps them in the air for a longer time, effects of the charges of particles and intense wind systems like tropical cyclones.