Looking back: How did climate change alter the world this year?

2020 is on course to become the third-warmest year on record; the development put in motion several catastrophic events 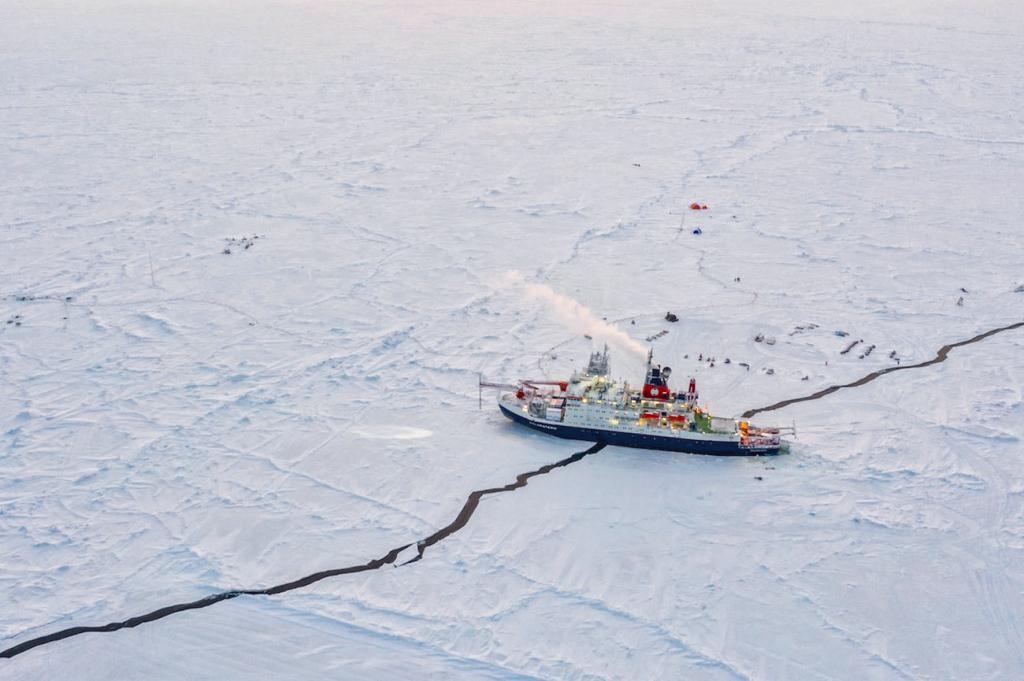 A look back at 2020 evokes an unsettling picture: It was, after all, the year when the novel coronavirus SARS-CoV-2 held the world by a thread, causing massive economic setbacks and upending lives. At the same time, the climate crisis — while it took a backseat in the face of the health crisis — continued to contribute to volatile weather events.

Optimism had prevailed when the lockdown was announced; observers believed that the shutting down of all economic activities to curb the spread of the virus would bring down the greenhouse gas (GHG) emissions.

The belief, however, was only a blip in the long-term GHG emission trends, as the latest State of the Global Climate provisional report by World Meteorological Organisation (WMO) found. It was published December 1, 2020.

The report stated that the reduction in GHG gases “will be practically indistinguishable from the natural inter-annual variability, driven largely by the terrestrial biosphere.” It added that the real-time data from specific locations indicated increasing levels of carbon dioxide (CO2), methane (CH4) and nitrous oxide (N2O) in 2020.

CO2, CH4 and N2O are the three primary GHGs that cause anthropogenic global warming. N2O seems to be becoming the next big concern in terms of its increasing concentrations in the atmosphere and global warming potential.

Nitrous oxide is a dangerous gas for the sustainable existence of humans on Earth. It has the third-highest concentration — after CO2 and methane — in our atmosphere among greenhouse gases responsible for global warming.

N2O can live in the atmosphere for up to 125 years. Its global concentration levels increased from 270 parts per billion (ppb) in 1750 to 331 ppb in 2018 — a jump of 20 per cent. The growth has been the quickest in the past five decades because of human emissions.

As the GHG emissions continue to be on the rise Earth is also getting warmer. The development has spiralled into motion several catastrophic events this year alone.

The planet was warmer by 1.2 degrees Celsius from January to October in 2020 than the pre-industrial average measured between 1850 and 1900, according to the Nature report. This is the second-warmest recorded when compared to similar periods in historical data.

The La Niña phase of the El Niño Southern Oscillation (ENSO) phenomenon has a cooling effect on many parts of the world. The warmest year on record was 2016, which had very strong El Niño conditions which is the warming phase of the ENSO. This portends that 2020 has been almost as warm as 2016, if not for the opposing ENSO conditions in both year.

In fact a WMO report in July stated that one of the next five years may be witness to global average temperatures of 1.5 degree Celsius above pre-industrial levels. There is a 20 per cent possibility of the event.

The report titled The Global Annual to Decadal Climate Update added that the global average temperature rise would likely be above 1°C in each of the next five years.

The range of temperatures is likely to be between 0.91 and 1.59°C. There is also a 70 per cent chance that the 1.5°C rise above pre-industrial levels barrier will happen in one or more months in this time. This is when countries under the 2015 Paris Agreement of the United Framework Convention for Climate Change have agreed to limit the planet’s warming to 2°C by the end of century.

The extent of warming makes the goal challenging and brings a lot of consequences in its wake. These include increase in sea levels, melting ice sheets in the Arctic and Antarctic and extreme weather events such as marine heat waves, tropical cyclones, heavy rainfall, floods, droughts and wildfires.

Ocean heat content (OHC) is one of the most crucial indicators of global warming as 90 per cent of excess heat in the atmosphere is taken up by the seas and oceans. The heat content of oceans in the depth from 0-2000 metres was at a peak in 2019 and the trend is expected to hold in 2020 and the coming years as well, according to 15 different international datasets of OHC.

All datasets agree that OHC increased significantly in the last two decades. Heat accumulation has occurred in the last 60 years in ocean depth of 700-2000 metres.

Temperatures over ocean surfaces were so high in 2020 that 80 per cent of ocean areas experienced at least one marine heat wave (MHW) till date. During such times, the average temperatures of the ocean surface (up to a depth of 300 feet or more) rise by 5-7°C above normal.

MHWs can be caused by locally formed heat fluxes between the atmosphere and the ocean or due to large-scale drivers of the Earth’s climate like the ENSO. There were also much stronger MHWs (43 per cent) over the oceans in 2020 than the moderate ones (28 per cent).

Global sea-level rise in 2020 was also similar to 2019 values and the general decreasing trend has continued. This was mainly due to the increased melting of the ice sheets in Greenland and Antarctica.

In Greenland alone, ice weighing 152 gigatonnes melted between September 2019 and August 2020, which was on the high end of the 40-year satellite records.

The melting of the ice sheets has been driven by record temperatures in polar regions. When the mercury rose to 38°C in Verkhoyansk in Siberia on June 20, 2020, it was reported as the highest temperature ever recorded in the Arctic Circle region.

This was around 18°C higher than the normal temperature for that time of the year for the place. The WMO officials at the time were certain about the observational accuracy of the data.

Even though the town is in the Guinness book of world records for the largest temperature range it experiences — from some -67°C to some 37°C — this new record has an imprint of global warming.

“The new high shows temperature swings may be increasing,” Raghu Murtugudde, a climate scientist at the University of Maryland, had told Down To Earth. The soaring temperatures also cause wildfires in parts of the Arctic region.

This event was also symptomatic of a much greater problem as the Arctic region is the climate capital of the world. It controls and influences climate in most other regions and has been warming at twice the rate as compared to the rest of the planet as a result of Arctic amplification, wherein the melting ice hastens warming by exposing areas that are not good at reflecting back heat into the atmosphere.

This creates a feedback loop between melting ice and rising temperatures, amplifying the impact of warming. The climate in the Arctic region impacts weather systems further south through the changing nature of the Arctic jet stream, which is a band of winds over the region that keeps the region insulated from winds in the lower latitudes.

This jet stream as a result of warming is becoming wavy and allowing cold winds to get out — and warm winds from outside to get in — thereby disrupting long-term weather conditions everywhere.