Carbon emissions from the oil, gas and coal in the currently operating fields and mines are enough to take the world beyond 2°C of warming 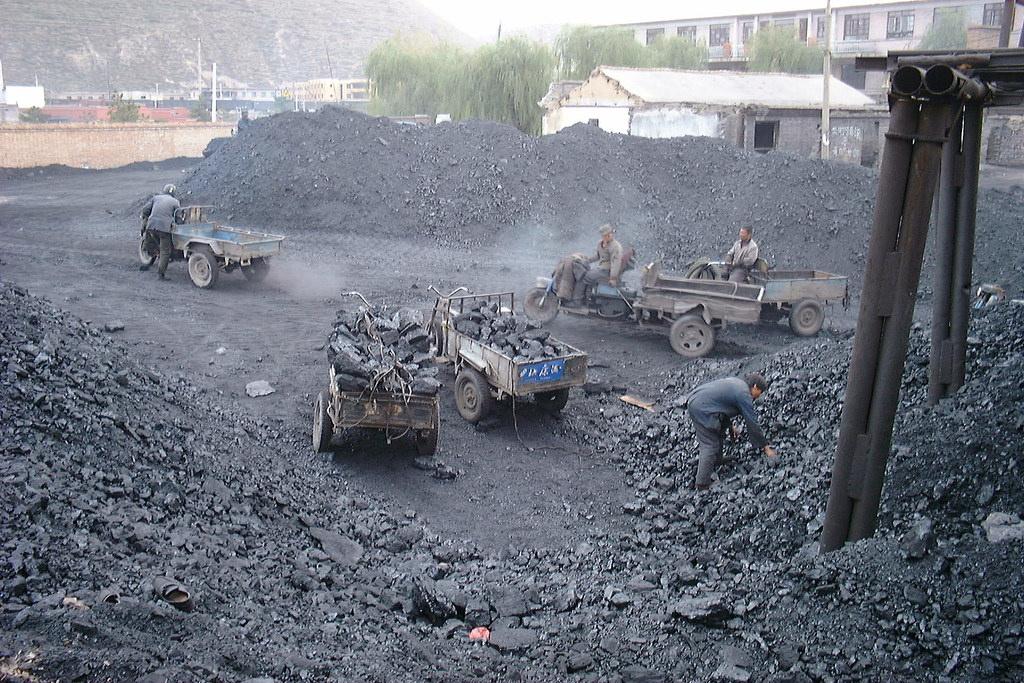 The report urges the governments not to grant new permits for fossil fuel extraction or transportation infrastructure. Credit: Lhoon / Flicker

A new study released by the Oil Change International (OCI) in partnership with 14 organisations from around the world talks of urgent need to stop all new fossil fuel infrastructure and industry expansion to meet climate change goals as mentioned in the Paris Agreement.

In December 2015, governments adopted the Paris Agreement in which they agreed to limit global average temperature rise to well below 2°C, and to strive to limit it to 1.5°C. The 2°C is considered guardrail beyond which, catastrophic and irreversible climate impacts would take place.

This report, titled “The Sky’s Limit: Why the Paris Climate Goals Require a Managed Decline of Fossil Fuel Production”, argues that this target of limiting global warming to 2°C is inadequate and should be kept as an upper limit. It suggests significantly lower risks at 1.5°C.

The report reiterates that current global commitments (as stated in countries’ Intended Nationally Determined Contributions to the UNFCCC) would result in 2.7°C of warming by the end of the century and therefore, the world is not on the right path to address climate change.

The study considers two carbon budgets that would give a 66 per cent chance of limiting global warming below the 2°C limit or a 50 per cent chance of staying within the 1.5°C target. According to the report, the existing fossil fuel reserves—the underground stocks of extractable fossil fuels—significantly exceed these budgets. At least 68 per cent and 85 per cent of reserves must remain in the ground for staying within the 2°C or 1.5°C limits respectively.

The report focuses on 30 per cent of reserves in oil fields, gas fields and coal mines that are already in operation or under construction. These sites have wells in operation (or are being drilled), the pits and the pipelines, processing facilities, railways and export terminals. In absence of a major change in the prospects of carbon capture and storage (CCS), the report highlights that the potential carbon emissions from the oil, gas and coal in the currently operating fields and mines are enough to take the world beyond 2°C of warming.

Even without taking coal into account, the reserves in currently operating oil and gas fields, alone, would warm the world beyond 1.5°C. The report also focuses on scaling up clean energy production which would lead to creation of energy jobs.

The report urges the governments not to grant new permits for fossil fuel extraction or transportation infrastructure. Even though ending new fossil fuel construction would bring us much closer to staying within our carbon budgets, it is still not enough to meet the climate goals. Hence, some early closure of existing operations will be required.

This imitative should be taken up by every country according to its historic responsibility for causing climate change. Since developed countries are the undisputed creators of climate change, it is essential that some fields and mines, particularly in developed countries, should be closed at the earliest. Moreover, financial support should be provided for non-carbon development in developing countries, according to the report.

However, recognising that fossil fuels usage cannot be halted overnight, the study suggested that governments and companies should conduct a managed decline of the fossil fuel industry and ensure a just transition for the workers and communities that depend on it. Governments, in this regard, should provide training and social protection for affected energy workers and communities. Communities should also be consulted to kick start investments that will enable carbon dependent regions to find a new economic life.