Not surprisingly, many of the sponsors here at the Paris talks are French companies who have hoped to acquire reputational capital from the summit 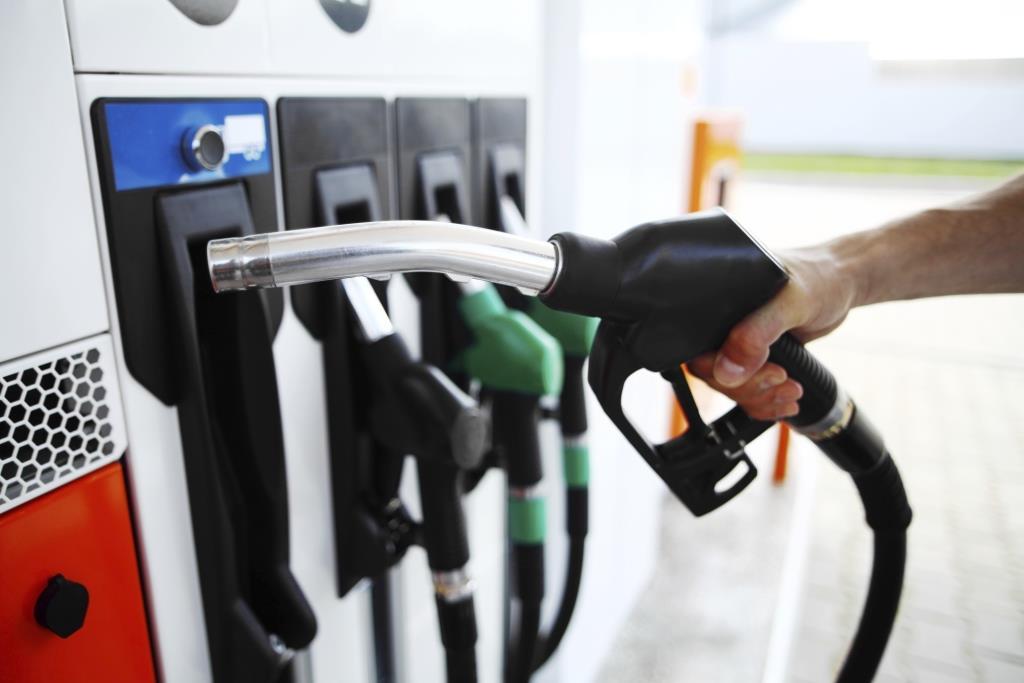 In their recent book Climate Change, Capitalism, and Corporations: Processes of Creative Self-Destruction, Christopher Wright and Daniel Nyberg argue that “the reputation risk that flows from an association with (greenhouse gas) pollution has become increasingly relevant for corporations amid growing public awareness of climate change”.

There are many ways that corporations can act to reduce this risk, the most obvious being to stop burning fossil fuels and get into another line of work.

But companies who keep producing greenhouse gases (GHGs) as part of their core business will attempt measures such as inviting environmental groups onto their boards; launching green advertising, as BP did many years ago with its “Beyond Petroleum” campaign; or indeed becoming sponsors of a United Nations climate summit.

Not surprisingly, many of the sponsors here at the Paris talks are French companies who have hoped to acquire reputational capital from the summit, and obviously have a national advantage in getting endorsed.

But some very well-known French companies sponsoring the COP21 talks have not been model carbon citizens, at least according to the research and campaign group Corporate Europe Observatory.

Air France has openly opposed emissions reductions in the aviation sector. Suez Environement is known for its pro-fracking lobbying. And according to the observatory, BNP-Paribas has been rated the lead banking supporter of big coal from 2005 to 2014. Then there are coal plant owners EDF and Engie, which are responsible for significant greenhouse emissions around the world.

Engie (known as GDF Suez until April this year) co-owns the Hazelwood power station and coal mine in Australia – the site of a mine fire that started in February 2014 and which blanketed the Latrobe Valley in thick smoke for 45 days, leading to enquiries into premature deaths at the time. According to Fairfax, Engie could still face criminal charges over the fire.

In the same year, a power station in northern Italy co-owned by GDF Suez was ordered to shut down two of its coal-fired units after a court ruled they were responsible for human fatalities in the hundreds, and heart and lung disease cases in the thousands. GDF Suez subsidiary Tirreno Power described the finding as biased.

Notwithstanding this recent history, Engie has been awarded a place at the entrance to the conference, sponsoring an installation showcasing the power of urban power generation, in the form of tree-shaped wind turbines.

Desmog UK has reported that last year Engie spent between €2.25 million and €2.49 million lobbying the European Commission on energy and the environment, as a member of BUSINESSEUROPE – a group known for its effort in trying to weaken climate policy in the EU.

But perhaps a new benchmark for greenwashing in relation to this conference, was a Youtube advertisement that Shell corporation put out before the conference, called La Belle Relation (The Beautiful Relationship).

Set in Paris as a romance story, it depicts the renewables industry (chauvinistically, some have argued) as a lovelorn and lonely woman who only finds redemption upon meeting a dashing Frenchman who represents natural gas. The romance is rounded off with the line “until we can find more predictable sources of renewable energy, it will need a partner”.

Not just on social media, but in Paris right now, there are well-organised protests against greenwashing. Friday featured a “toxic tour” of the Solutions COP21 Exhibition in the city, at which large corporates are brandishing their green credentials. However, tour leaders, followers and journalists were removed from the building, with New Internationalist magazine claiming via its Facebook page that the security was handled by undercover police.

Before the protesters were removed, participants heard testimonies from communities fighting the companies in their respective countries.

These kinds of protests suggest a shift in the accountability of greenhouse gas emitting corporations as national and international actors. That is, for decades the fact that business has been so much better globally organised and globally mobile than consumers and workers means that a company’s poor image in one country could be re-invented in another.

But environmental groups are now growing just as well organised, and certainly have the mobility to take on corporate irresponsibility anywhere. Little wonder that corporations are keen to have these groups on their boards.

The flipside of this pressure is that companies whose core business is not related to fossil fuels are keen to be seen to be 100% fossil-free. Google, Microsoft and Adobe all made the leap last week to go 100% renewable.