Set up by the NITI Aayog, the council will work on five thematic areas significant for the Himalayas, including tourism, skills, shifting cultivation, spring revival and data 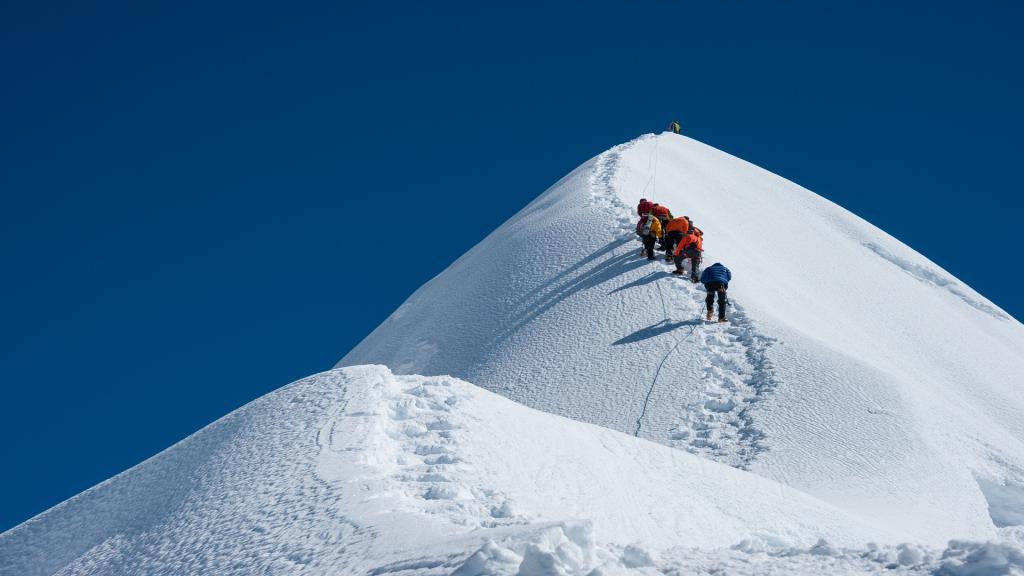 The Himalayan States Regional Council will be the nodal agency for the Sustainable development in the Himalayan Region. Credit: Getty Images

More than two months after the NITI Aayog released reports to frame action points for the Terms of Reference for a Himalayan council, the planning body has set up the Himalayan State Regional Council.

The council was set up on 15th November and is meant to ensure sustainable development of the Himalayan region. To be chaired by VK Saraswat, Member, NITI Aayog, the council will consist of Chief Secretaries of the 12 Himalayan States along with secretaries of central ministries, among others.

The council will act as the nodal agency for sustainable development in states, including Jammu and Kashmir, Uttarakhand and Himachal Pradesh.

According to a news report, in June 2017, the NITI Aayog had set up five Working Groups to prepare a roadmap for actions in five areas, crucial for the Himalayas. These include, spring revival for water security, sustainable tourism, transformative approach to shifting cultivation, strengthening skill & entrepreneurship landscape and data for decision making.

The council will review and implement identified action points based on the reports of five working group, that were set after the NITI Aayog recognised that mountains need specific solutions that address the region’s socio-economic and environmental challenges.