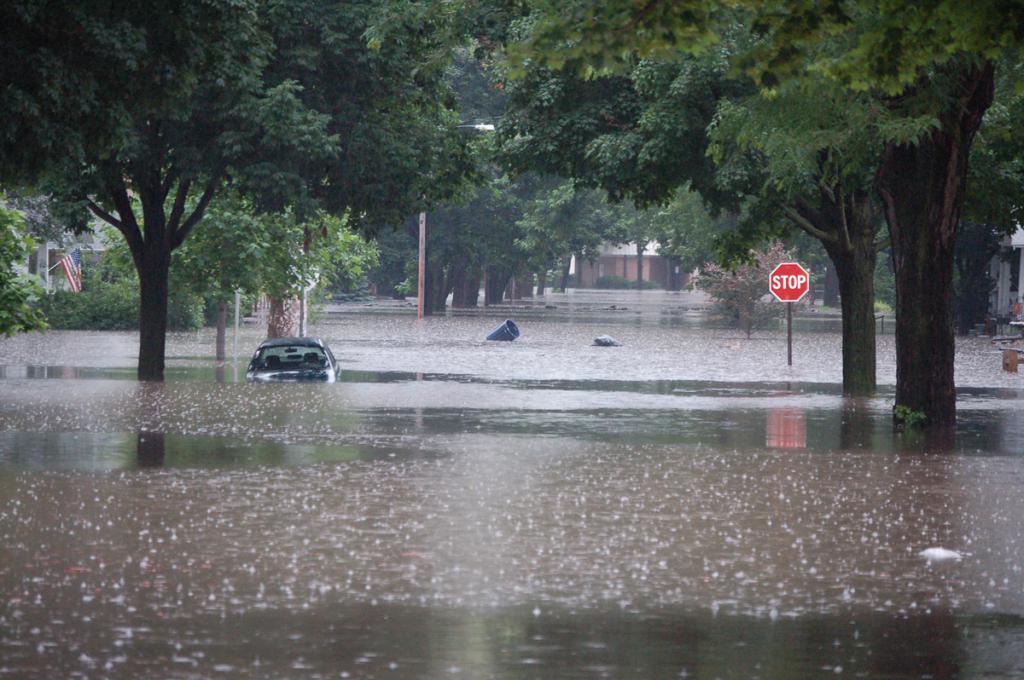 Copenhagen is buzzing this Friday evening. Negotiators are busy working on, one one hand, the legal architecture and structure of a new deal (i.e. what happens to Kyoto? are targets binding? how is the US brought in? etc.); and on the other hand, detailed technical issues that could ultimately fit in to an overall framework.

In the second category, finance is a hot topic where not very much progress seems to have been made.

Since the beginning of the week, industrialised countries have been proposing $10 billion annually in so-called "fast track financing" for LDCs. Today, at its summit, the EU pledged to provide $3 billion of that total, a move that Nicolas Sarkozy said puts Europe "in a leadership role".

The Chinese delegation, however, appeared unconvinced. At a press conference, it tore apart the EU offer, arguing that it would have no substantial effect in poor countries trying to adapt to climate change.

A Chinese delegate clarified that, "China is not asking for any money," but would like to see adaptation offers from rich countries reflect “more sincerity” in their overall commitment to tackling the issue.

Most of the EU's $3 billion pledge is to be fulfilled by the UK and France. To date, smaller EU countries have largely refrained from pledging contributions, citing the economic recession and their own debt financing payments. Meanwhile, Annex I countries outside Europe including the US have yet to come up with any concrete pledges for the fund.

A yawning gap
Chinese delegates added that even the $10 billion figure mooted as a possible total commitment by Annex I countries is not enough, and criticised the focus on short term financing only, insisting that financing must extend to 2050. The EU pledge is so far only for three years.