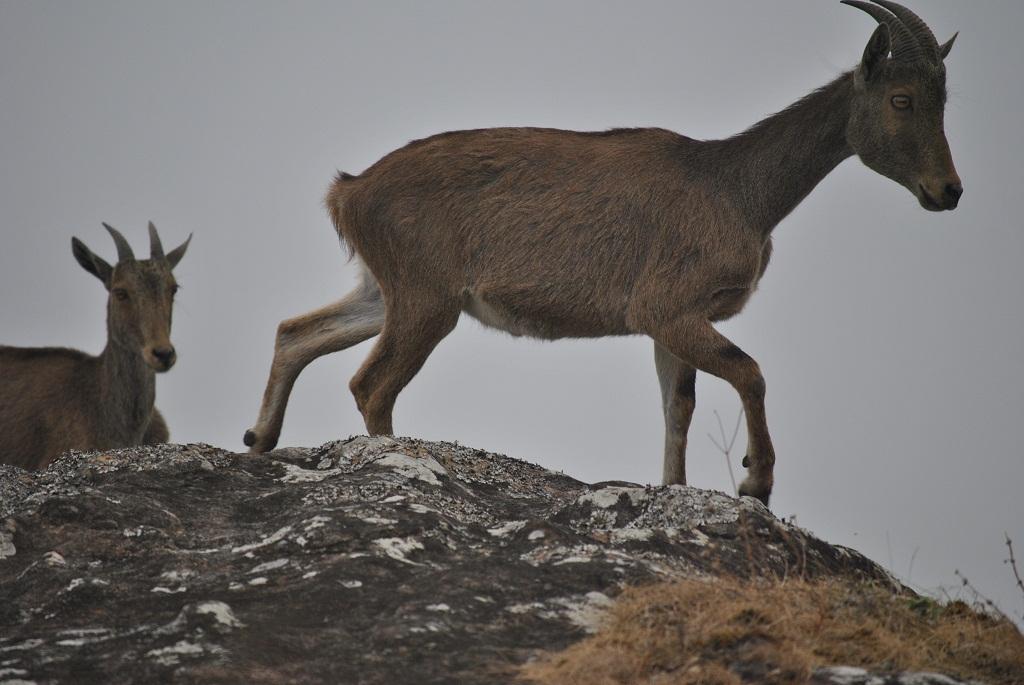 A new study has predicted that most of the existing habitats of the Nilgiri Tahr in the Western Ghats will become unsuitable as global warming intensifies.

The Nilgiri Tahr is an endangered, hoofed mammal or ungulate endemic to the Western Ghats. In fact, it is the only mountain ungulate in India amongst 12 other species of ungulates. Historically, the Nilgiri Tahr was found everywhere in the Western Ghats but currently only 3,000 exist and their habitat is restricted to one-tenth of their original range. Currently, they are found only in the southern Western Ghats in an altitude range of 1,100 metres to 2,600 metres.

The study has been published by a team of five scientists, including two from the Bengaluru-based non-profit Ashoka Trust for Research in Ecology and the Environment (ATREE) in the journal, Ecological Engineering. It indicates that the Kalakkad Mundanthurai Tiger Reserve in Tamil Nadu and the Peppara, Neyyar Schenduruny and Srivilliputhur wildlife sanctuaries in Kerala and Tamil Nadu will become unsuitable for the Tahr in the future due to climate change.

The study comes at a significant time as there has been a continuous decline in Tahr populations owing to hunting, conflict with livestock, grazing and habitat loss over the years and no study till date has looked into the likely effect of climate change on the Nilgiri Tahr.

The study also forewarns that the existing protected area network might not be effective in conserving the Tahr if climate mitigation measures are not adopted in management plans of protected areas. The study recommends surveys for improving the condition of existing habitats.