Despite huge carbon footprint, the UK and similar rich nations such as Australia and Canada are failing to do their fair share to prevent climate change 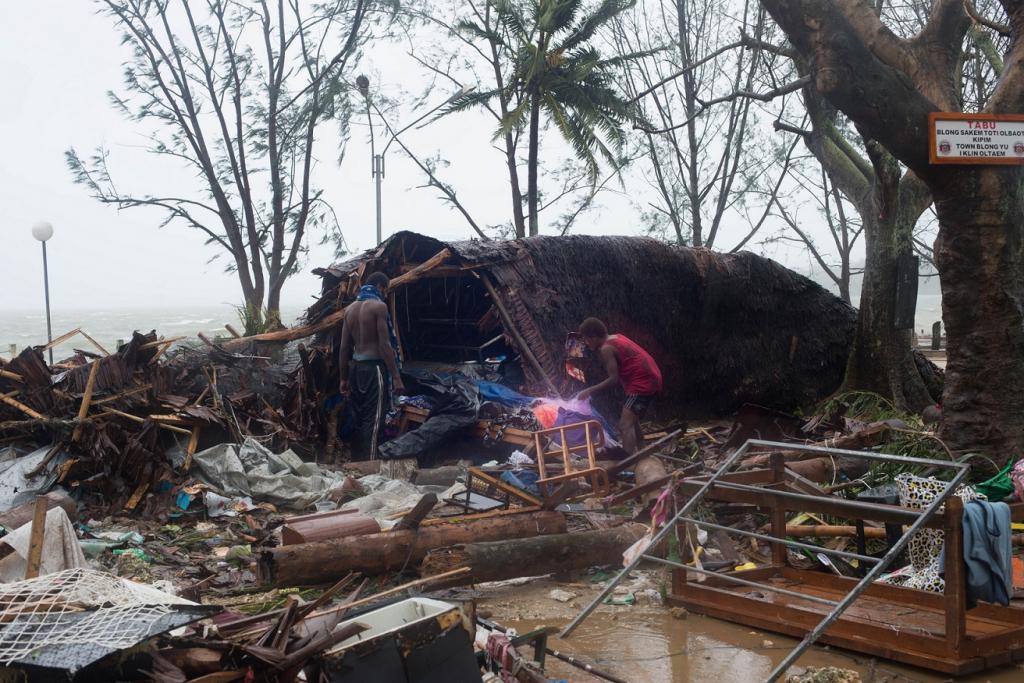 The top five most affected countries in the world are all Commonwealth nations, including Dominica, Malawi and Vanuatu. Credit: Salvation Army IHQ / Flickr

The heads of government from all the Commonwealth nations have come together in London for the five-day Commonwealth Heads of Government Meeting (CHOGM), which started on April 16. It is to be noted that the venue for CHOGM was relocated from Vanuatu to London after the Pacific island's infrastructure was too badly damaged by Cyclone Pam in 2015. It is one of the Commonwealth nations that are already living with the reality of climate impacts in the form of extreme weather events.

In fact, according to the Germanwatch's latest Climate Risk Index 2017, the top five most affected countries are all Commonwealth nations: Dominica, India, Malawi, Mozambique and Vanuatu.

But, is each Commonwealth nation doing enough to deliver a fair and equitable outcome to protect the most vulnerable nations from climate risk? This question was at the core of the latest report, Climate inequality in the Commonwealth, created by Christian Aid—a development charity—based on the analyses of whether each country in the Commonwealth is taking its ‘fair share’ of global climate action needed to achieve a 1.5°C outcome as enshrined in the Paris Agreement.

The UK, on a per capita basis, burns more carbon dioxide than 18 Commonwealth countries put together, says the report, which is based on the assessment of pledges to the Paris Agreement and measuring them against national capacity and historic emissions since 1990. According to the report, to meet climate obligations, the UK needs to mitigate 700 metric tonnes of C02 internationally by 2030, which equates to 1,730 terawatt hours of renewable electricity. This can almost eradicate energy poverty in the Commonwealth, which currently needs 2,050 terawatt hours (a terawatt-hour refers to getting power at a capacity of 1 terawatt (10^12 watts) for one hour).

Despite this huge carbon footprint, the UK and similar rich nations such as Australia and Canada are failing to do their fair share to prevent climate change. On the contrary, poorer nations such as Kiribati, Vanuatu and Tuvalu are working much harder, the report claims. “Our analysis exposes the climate inequality at the heart of the Commonwealth,” the report argues. 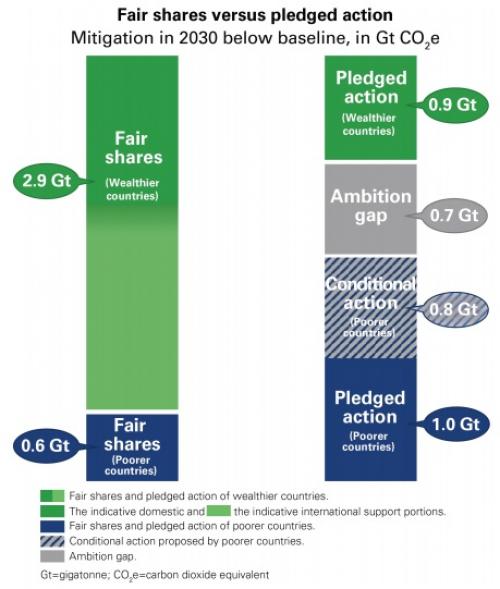 The gap between what is needed to limit global warming and what has been pledged so far by Commonwealth nations is “unbalanced and favours the interests of the rich”. 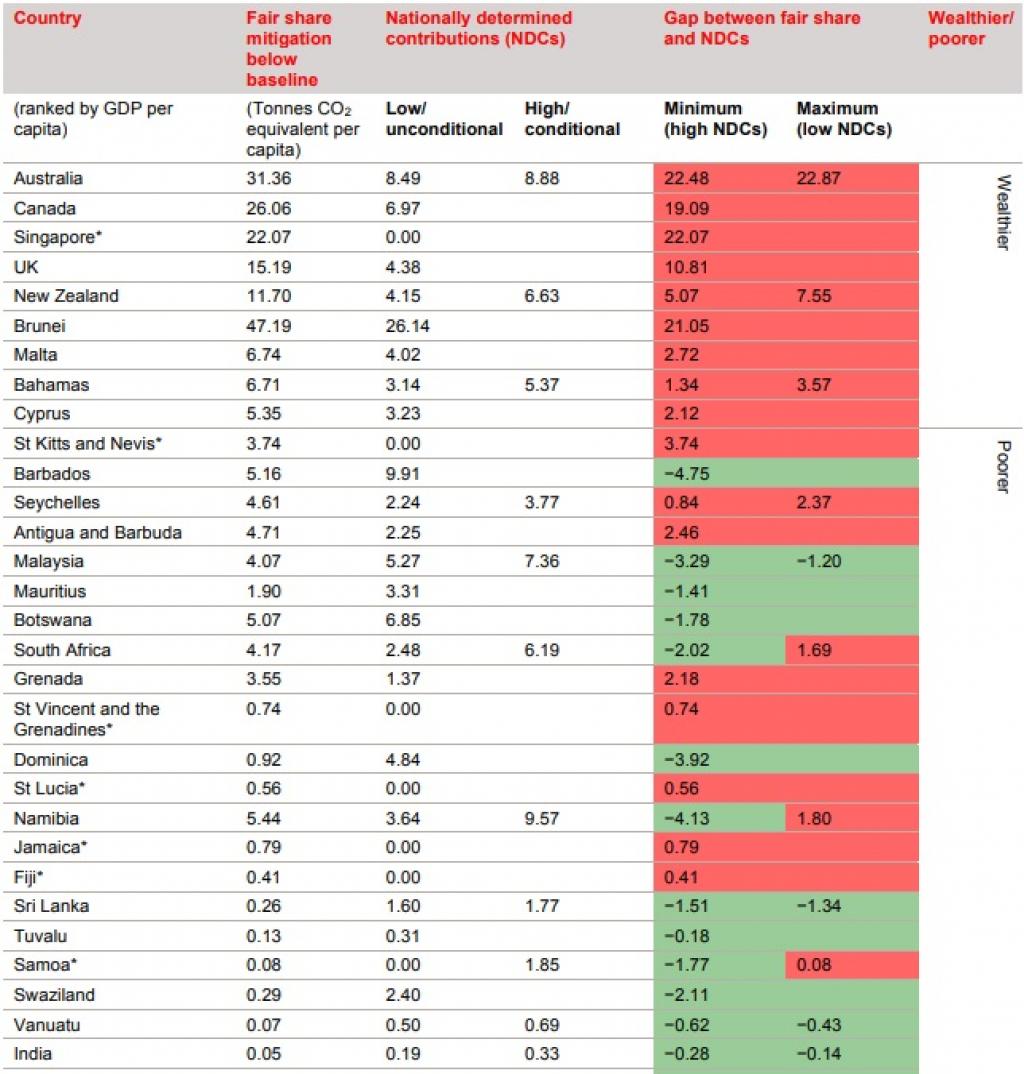 According to Mohamed Adow, Christian Aid's International Climate Lead and one of the authors of the report, the study exposes the hypocrisy behind many of the warm words put out by the rich nations. He cites the UK as an example: "The UK claims to stand in solidarity with its Commonwealth allies, but when it comes to one of the gravest threats to member nations, it is shirking its responsibilities. The UK is proud of the shared values between the 'family of nations' but it is not pulling its weight and instead is leaving the heavy lifting to much poorer countries. For Britain, the host country, which claims to care for both the climate and the Commonwealth, it risks being embarrassing if it doesn't step up its game."