Northern hemisphere gets too hot to handle

Be it Europe, Asia or the Middle East, all are setting heat milestones 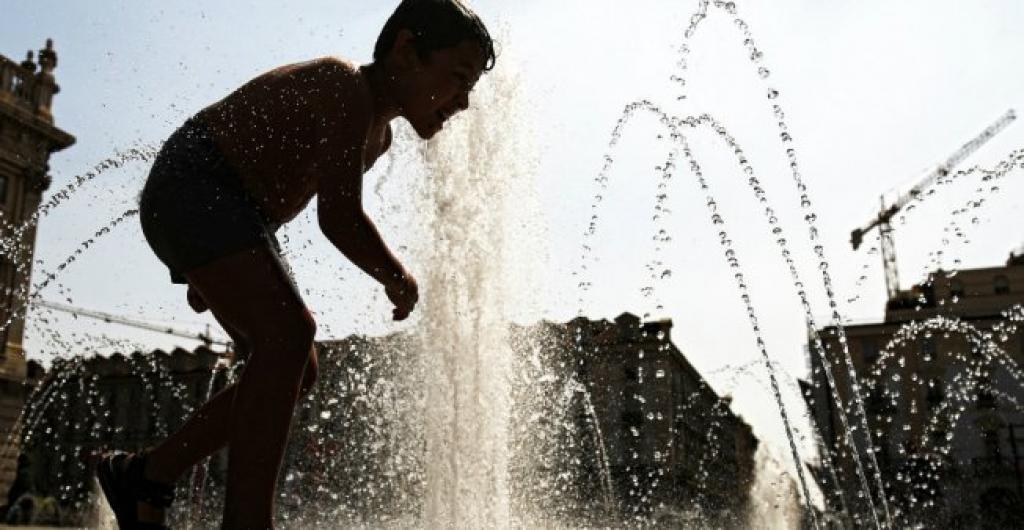 Countries in North America, Europe, Eurasia, Asia and the Middle East recorded extraordinarily hot weather last week. In North America, humidity and intense heat affected two-third of east US and southeast Canada so much that Denver recorded an all-time high temperature at 40.55 degrees Celsius (°C) on June 28; temperature in Montreal broke a 147-year record with 36.6°C on July 2 and Ottawa experienced extreme heat and humidity on July 1.

Record-setting heat prevailed in Europe as well with places such as Glasgow, Belfast and Northern Ireland touching the highest mark. On June 28, Scotland’s Glasgow had its hottest day ever at 31.9°C and Motherwell’s temperature touched 33.2°C the same day. Northern Ireland saw Belfast and Castlederg cross record high temperatures with 29.5°C and 30.1°C. So did Ireland with Shannon touching 32°C. In the last few decades, Europe has warmed faster than the global average.

Remarkable temperature extremes around the Northern Hemisphere in the month of June: Saskylakh in Russia (72N latitude) was a remarkable 9.7C above the 1981-2010 normal: warmest June on record by nearly 3C (with data back to 1936). pic.twitter.com/cuBvmaGWJQ

When it comes to Eurasia, temperatures were seen to be as high as ever. A high pressure dome has been a major reason for this. The mercury in Armenia’s capital—Yerevan—touched 42°C. The Middle East added to the growing list of scorching cities with Quriyat in Oman registering the world’s hottest minimum temperature at 42.6°C on June 28. Asia, too, was not far behind. Pakistan was subjected to the highest April temperature on Earth at 50.2°C.

The heat situation is worsening and its signs are evident in the current trends. Last year, Dallas hit 32.2°C thrice within a span of four days, a temperature it had never touched before. The year 2017 also saw Shanghai registering its highest temperature ever at 40.9°C.

According to the forecast issued by Accuweather on May 21, there will be an increased risk for drought in parts of Eastern Europe, with heat fuelling risk for wildfires from France into Germany and the Alps as the summer progresses.

If these are not signs to wake up and ensure we curb greenhouse gas concentrations, then what are?