Excess carbon dioxide in the sea is using all the seafloor calcite that has helped maintain pH levels for millennia, says the study published in PANS 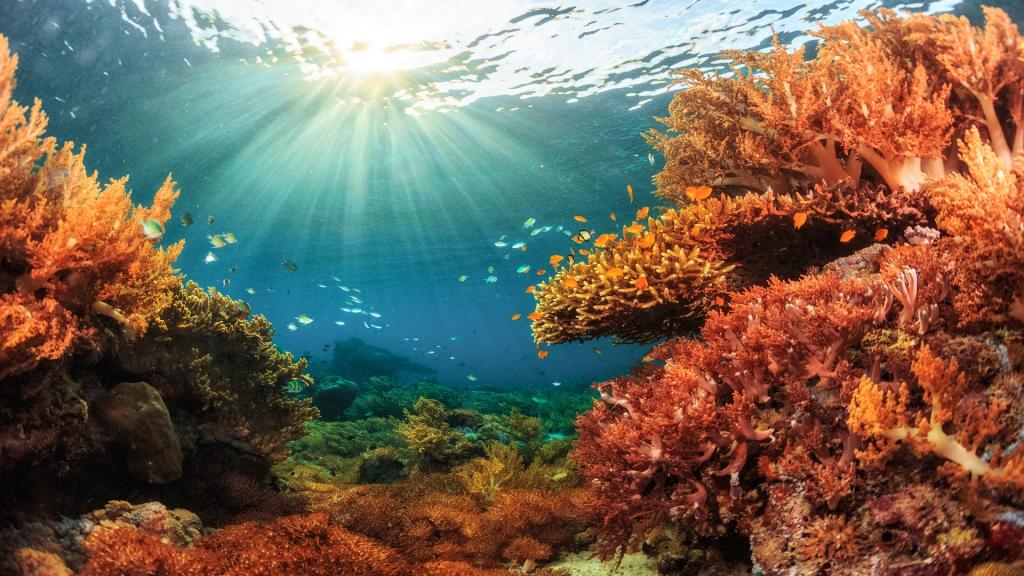 in the northwest Atlantic Ocean, adjacent to Europe, 40 to 100 per cent of the seafloor has been dissolved at the most severe locations. Credit: Getty Images

Scientists have observed that the dissolution of calcium carbonate sediments deep in the sea is happening on such a significant level that the calcite may not be able to regulate enough man-made CO2.

A study published in the Proceedings of National Academy of Sciences says that manmade carbon emissions are acidifying the ocean so rapidly that the seafloor is disintegrating. An acidic can threaten marine life species such as corals, which are the lifeline for around 1/4th of all marine species. The disintegration at a fast speed is unusual because a foundational chemical reaction that keeps the oceans at pH levels that are conducive to life is being thrown out of whack, explains a news report.

The researchers explain that calcium carbonate is still dissolving carbon dioxide in the water. This means there is still a chemical force fighting against ocean acidification. However, if humans continue to emit carbon dioxide at the current levels, there may be more CO2 in the oceans than before, making the sea extremely acidic.

The ocean floor is lined by calcium carbonate, or calcite. The reaction of calcite with carbon dioxide and water produces calcium ions and bicarbonate ions that have been balancing the pH levels for millennia. The excess carbon dioxide uses all of the seafloor calcite to trigger these reactions in extremely large amounts. This dissolves the ocean floor as it creates more carbon dioxide than calcite.

The resultant acidity is likely to be extinct due to this as they need the particular range of pH levels. An imbalance for a long period of time means dooms for life in the sea such as fish, bacteria, molluscs.