Oceans are heating up 60% faster than IPCC claims: study 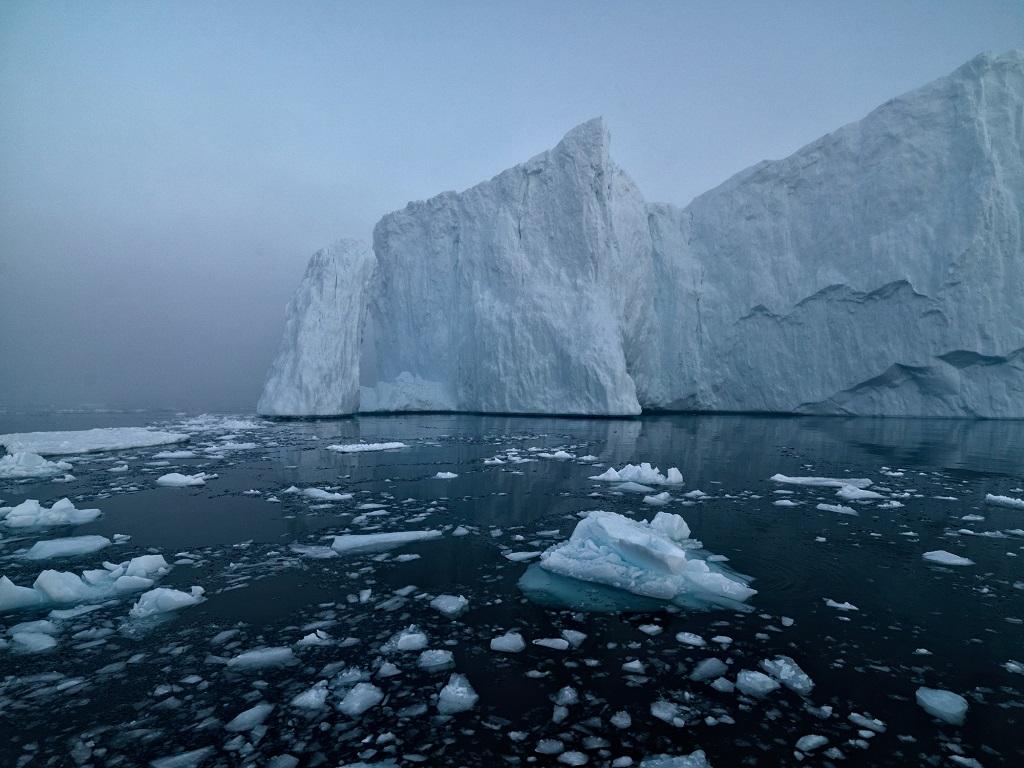 Around 3,800 devices are floating in oceans to measure temperature and send it to satellites. Credit: Getty Images

While the findings of the recent Intergovernmental Panel on Climate Change’s Special Report had already alarmed the world about the rate at which the world is heating up, a new report has made even scarier claims. Researchers say, in a report published in the journal Nature, all oceans in the world are heating up 60 per cent faster than what IPCC had warned.

The study is done by scientists at Princeton University, UC San Diego’s Scripps Institution of Oceanography and a number of other research centres around the world. The researchers say that the data on temperatures of oceans, which “are the main sources of thermal inertia in the climate system”, has gaps.

Scientists rely on robotic devices called Argo array, which float at different depths in all the oceans and come to the surface every 10 days to provide their readings to satellites. But, despite the fact that 3,800 such devices are floating in oceans, they are not evenly divided. While some areas of the water bodies have many, some have too few.

The IPCC had recommended a 20 per cent cut in climate emissions by 2030 and then finishing them completely by 2075 to keep global warming from exceeding 2 degrees Celsius above preindustrial levels. But the Princeton researchers say that emission levels in the coming decades would need to be 25 per cent lower than IPCC recommendations.

“The ocean warmed more than we thought, and that has serious implications for future policy,” said Laure Resplandy, a researcher at Princeton University’s Environmental Institute who co-authored the report. “This is definitely something that should and will be taken into account in the next report.”

The researchers also say that even if humanity manages to get emission levels to zero, the greenhouse gases it has already emitted will remain in the atmosphere for hundreds of years and keep warming up the planet.