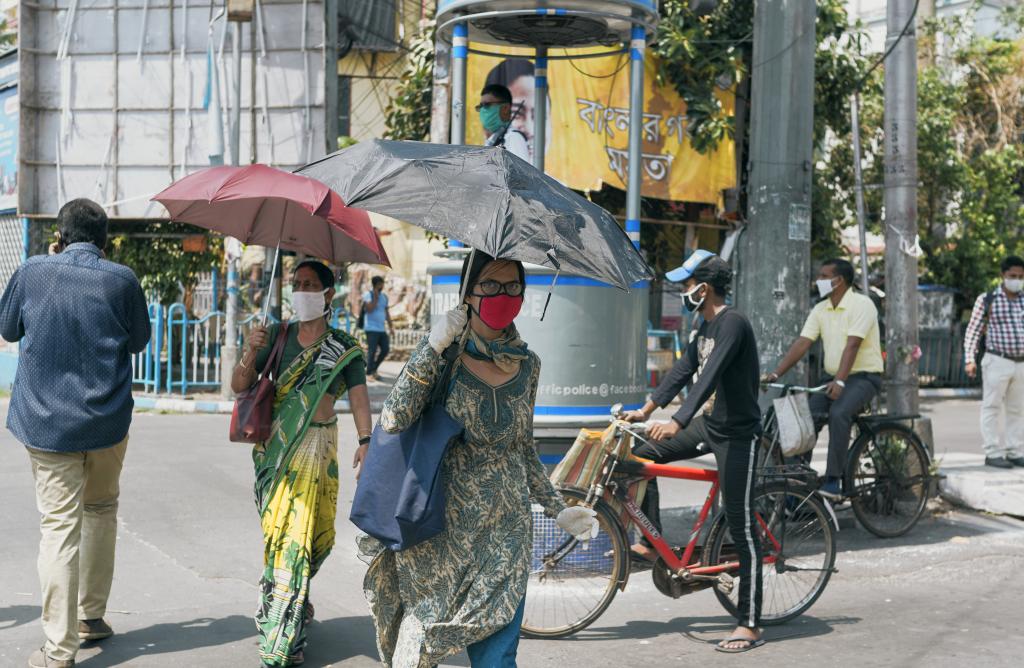 October 2021 was the third warmest October in the last 142 years since record-keeping started, according to a new analysis by Copernicus, the European Union’s Earth observation programme.

“Globally, temperatures in October were 0.42 degrees Celsius warmer than the 1991-2020 average, and the month is estimated to be the third-warmest October,” said Copernicus in a new analysis released November 8.

According to Copernicus, September 2021 was one of the four warmest Septembers globally.

The global surface temperature in September 2021 was the fifth-highest for the month since 1880, according to the National Centers for Environmental Information (NCEI), a United States agency.

August 2021 was the sixth-warmest August in 142 years, according to NCEI.

August 2021 was the sixth-warmest August since record keeping started 142 years ago, according to NCEI. Similarly, July 2021 was the the third-warmest July on record globally, less than 0.1 degree Celsius cooler than July 2019 and July 2016, according to Copernicus.

June 2021 was the fifth-warmest June in 142 years besides being one of the stormiest on record. May 2021 had tied with 2018 as the world’s sixth-warmest May on record.

Across the world, October 2021 reported above average temperature, according to Copernicus.

“European temperatures were most above average in the north and most below average in the southeast. Much warmer-than-average conditions were experienced in northern Canada, northern Russia, and eastern Antarctica, while colder-than-average conditions occurred in southern Africa, southern Australia, and western Antarctica,” said Copernicus in its bulletin.

The analysis added: “October 2021 had marked contrasting temperature anomalies across northern and south-eastern Europe. It was warmer than the 1991-2020 average over many northern regions, with Norway at 1.9°C above the October average, having its eighth warmest October in 120 years.”

Earlier, the World Meteorological Organization said that 2015-2021 would be the warmest years on record. The provisional WMO State of the Global Climate 2021 report based its estimate for 2021 on data for the first nine months of the year.