The COVID-19 pandemic added strain to cities’ finances in cities in developing countries; the disruption continues to make planning for future difficult 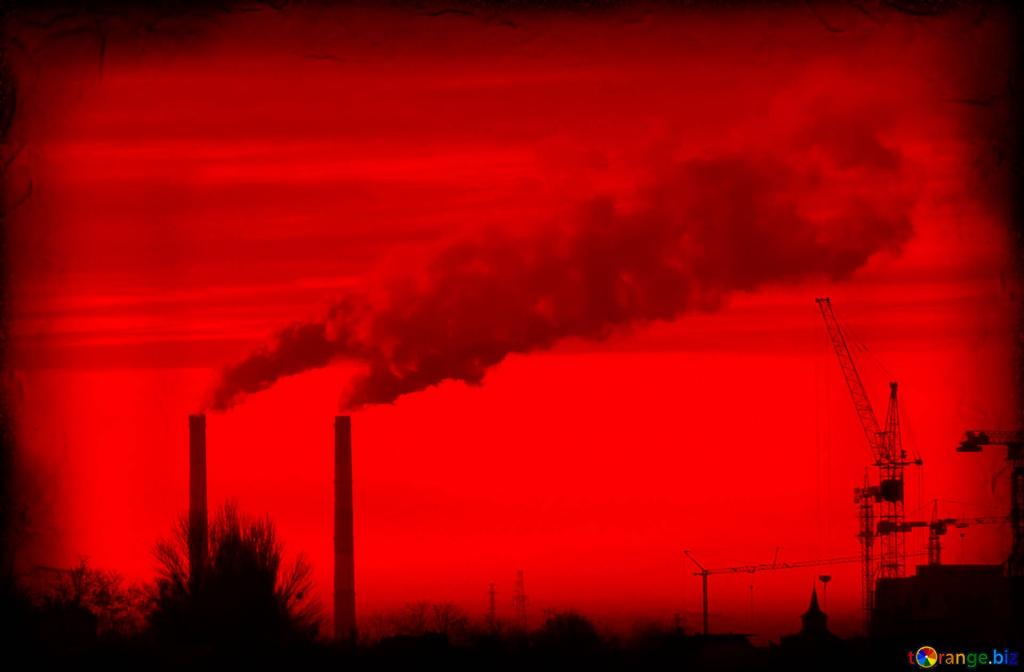 There are huge gaps in needed urban climate finance — resources directed to activities aiming to address climate-related risks faced by cities — especially in rapidly urbanising cities in developing countries. Trillions of dollars will be required annually to address climate risks for urban infrastructure by 2050, a recent report by the World Bank has found.

The report, released by the Cities Climate Finance Leadership Alliance and the World Bank in June 2021, called for the global community to build new infrastructure compatible with climate goals, which contribute 70 per cent of global carbon dioxide emissions and produce 50 per cent of all waste.

The report,titled The State of Cities Climate Finance, used data from 2017-2018 in the analysis.

If not properly planned and managed, urban emissions activity and resource use will increase: Up to 3 billion people are expected to move from rural to urban areas by 2050. Half the world’s urban population growth is expected to be in Africa and Asia.

An average of $384 billion was invested in urban climate finance annually in 2017-2018. This includes figures from project-level data (corresponding to $75 billion) and estimated capital expenditure data ($308 billion) that relate to the deployment of capital for long-term transport and building infrastructure.

This sum, however, falls far short of investment needs, which are estimated in trillions.

Lack of detailed project-level data — especially in key sectors such as urban transport and buildings — limits a deeper understanding of the most significant actors participating in closing the investment gap for cities.

Implementation of climate goals is becoming increasingly difficult in South Africa due to a lack of climate finance data, the report found.

The novel coronavirus disease (COVID-19) pandemic added financing strain to cities; the disruption continues to make planning for the future difficult, the report flagged. While cities are spending more on social protection to address the health crisis, many cities have lost local revenue sources due to the accompanying economic crisis, it said.

The ability of cities to meet their climate action ambitions is, therefore, at a critical juncture and requires the support of national governments, international organisations, civil society and the private sector.

The report called for a systems-level and whole-of-economy approach, whereby country, city and climate policies, data and activities are aligned, well-funded and executed at the local level.