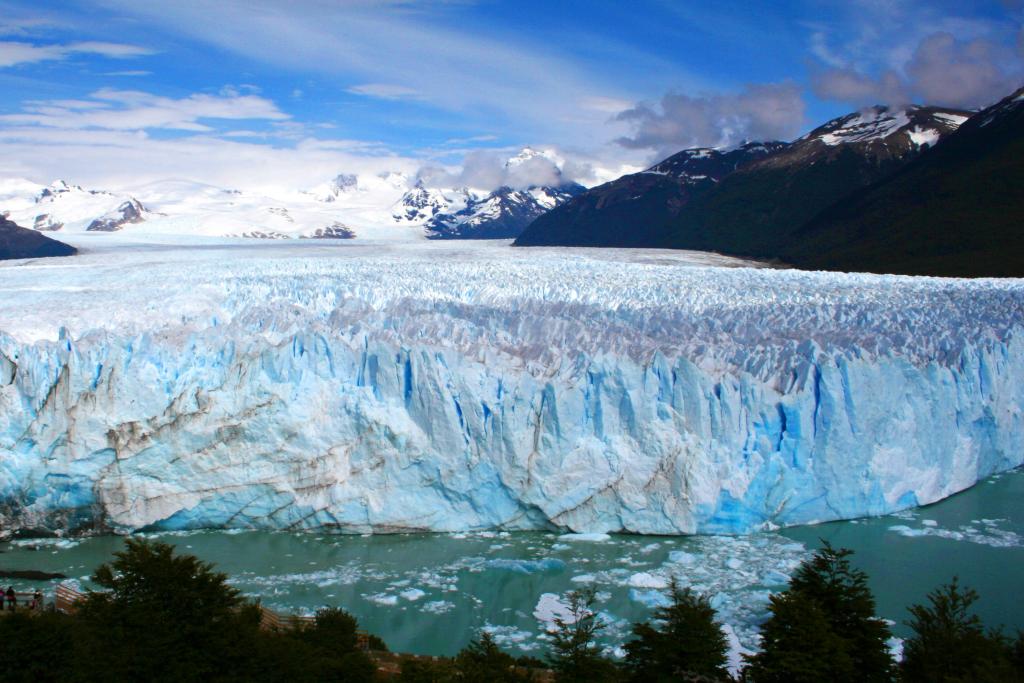 The United Kingdom and the European Union are the only regions among 18 of the world’s biggest emitters that have significantly increased their greenhouse gas reduction targets, said United Nations in a new report.

Of the 197 Parties to the United Nations Framework Convention on Climate Change (UNFCCC), only 75 have submitted new or updated nationally determined contributions (NDC) till December 31, 2020. These Parties account for 30 per cent of the global greenhouse emissions.

“Other major emitters either submitted NDCs presenting a very low increase in their ambition level or have not presented NDCs yet,” UN said in its initial NDC synthesis report.

UNFCCC called for more ambitious climate action plans by the countries in order to achieve the Paris Agreement target of containing global temperature rise to two degrees Celsius (ideally 1.5°C) by the end of the century.

While a majority of countries increased their individual levels of ambition to reduce emissions, their combined impact will help achieve only a 1 per cent reduction by 2030 compared to 2010 levels. Global emissions, however, need to reduce by 45 per cent in order to meet the 1.5°C goal, according to Intergovernmental Panel on Climate Change.

“This report shows that current levels of climate ambition are very far from putting us on a pathway that will meet our Paris Agreement goals."

The report was sought ahead of the UN Climate Change Conference of the Parties (COP26) that was to be conducted in November 2020 but was deferred to November 2021 due to the novel coronavirus disease (COVID-19) pandemic.

Participating nations will get more time to review and update their NDCs, which will be compiled in the final synthesis report to be brought out ahead of COP26. “An increase in ambition must be accompanied by a significant increase in support for climate action in developing nations,” said Espinosa.

"This report should serve as an urgent Call to Action and I am asking all countries, particularly major emitters, to submit ambitious 2030 emission reduction targets," said incoming president of COP26, Alok Sharma.