The agreement has come after an intense two weeks of negotiations and represents a lot of compromises made, particularly by developing countries 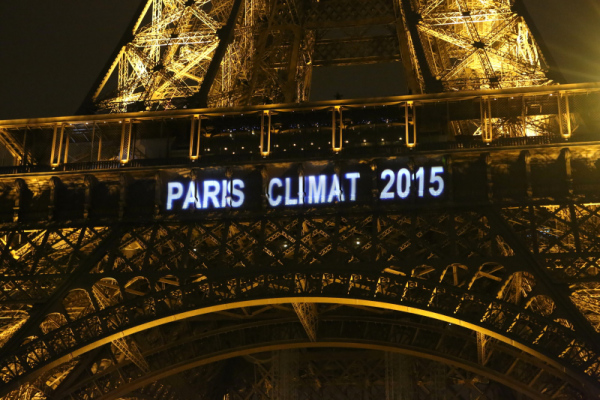 The much-awaited Paris Agreement on climate change was adopted by all members of the United Nations Framework Convention on Climate Change (UNFCCC) on Saturday. The Agreement will now be open for ratification by each member nation from April 2016 onwards. Some highlights from the draft text:

Mitigation, review and reporting get rid of ‘differentiation’

There will be ratcheting up without principle of fair use of carbon budget established. As per the decisions: