The region has also experienced increase in inaccessibility to potable water, decline in rangelands and increase in agricultural lands 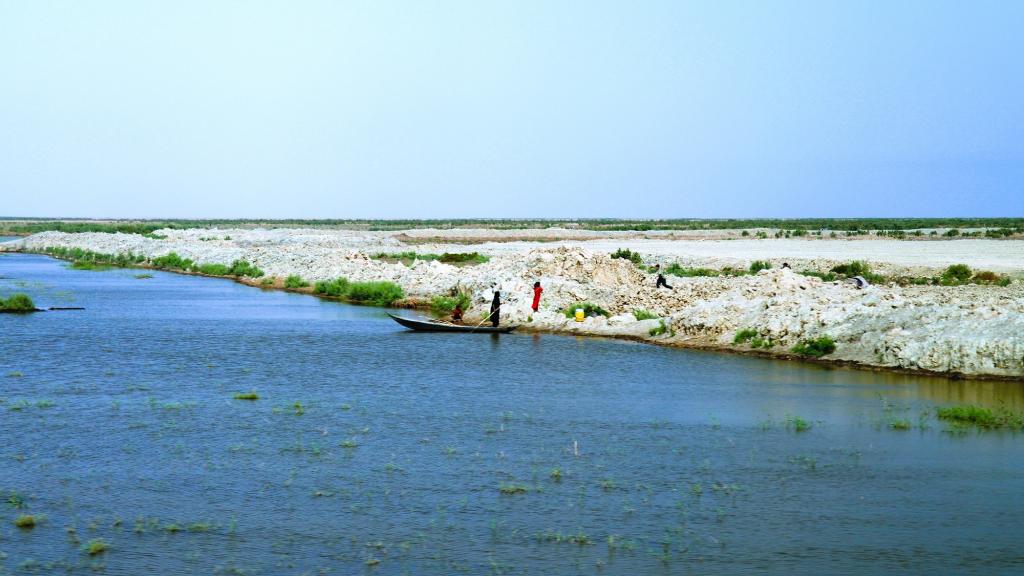 Disclaimer: The report was released by The Arab Organisation for Agricultural Development, which is a part of The Arab League and not by the UNCCD as mentioned in an earlier version of this article

A major part of the Arab world is facing the threats of desertification and a rise in poverty, according to a new report prepared by a body of the Arab League.

The report The Arab States’ Efforts to Combat Desertification and Achieve Land Degradation Neutrality was released at the ongoing Conference of Parties 14 (CoP 14) to the United Nations Convention to Combat Desertification (UNCCD) in New Delhi on September 12, 2019. The Arab Organisation for Agricultural Development (ADOD), a part of the Arab League, prepared the report.

Other threats include decline in rangeland (pasture or desert), increase in agricultural land, and significant increase in industrial land use, according to the report.

Poor management of natural, financial and human resources, land tenure, urbanisation, desertification, and land degradation were the major reasons behind the increase in poverty in the Arab world.

Inaccessibility to potable water also increased in the region as a result of increasing urbanisation and industrialisation, the report said.

“It is a positive development that while the world was losing its trees by 0.1 per cent annually, the Arab world increased its tree coverage,” El Mostafa Darfaoli of the ADOD, who presented this report, said.

The Arab world constitutes 22 countries but only 16 were included in the report. The region, stretching from Morocco to Oman, covers about 13.4 million square kilometres, 72 per cent of which has been facing serious desertification problems.

Rangelands declined by 3.3 per cent, agricultural lands increased by 3.2 per cent whereas wetland areas increased by 14.7 per cent according to the report.

The largest rangeland decline was in reported from Mauritania (30 per cent) followed by Iraq (23 per cent), Tunisia (20 per cent), Morocco (16 per cent) and Algeria (9 per cent).

The productivity of agricultural land also registered a low or medium decline of 31 per cent while the remaining land experienced constancy in productivity.

Mauritania registered a decline in rangeland and agricultural land, but increased its wetland areas.

The report reviews the progress made by Arab countries towards implementation of the five strategic objectives of the UNCCD’s 2018-2030 strategy to achieve land neutrality goals as well as the United Nations-mandated Sustainable Development Goals.

The report documents developments in all five categories including: